Author John Marrs writes a piece for Female First upon the release of his new book The One.

John Marrs is a freelance journalist based in London, England, who has spent the last 20 years interviewing celebrities from the world of television, film and music for national newspapers and magazines. Now it's his time in the spotlight as he tell us a bit more about himself. 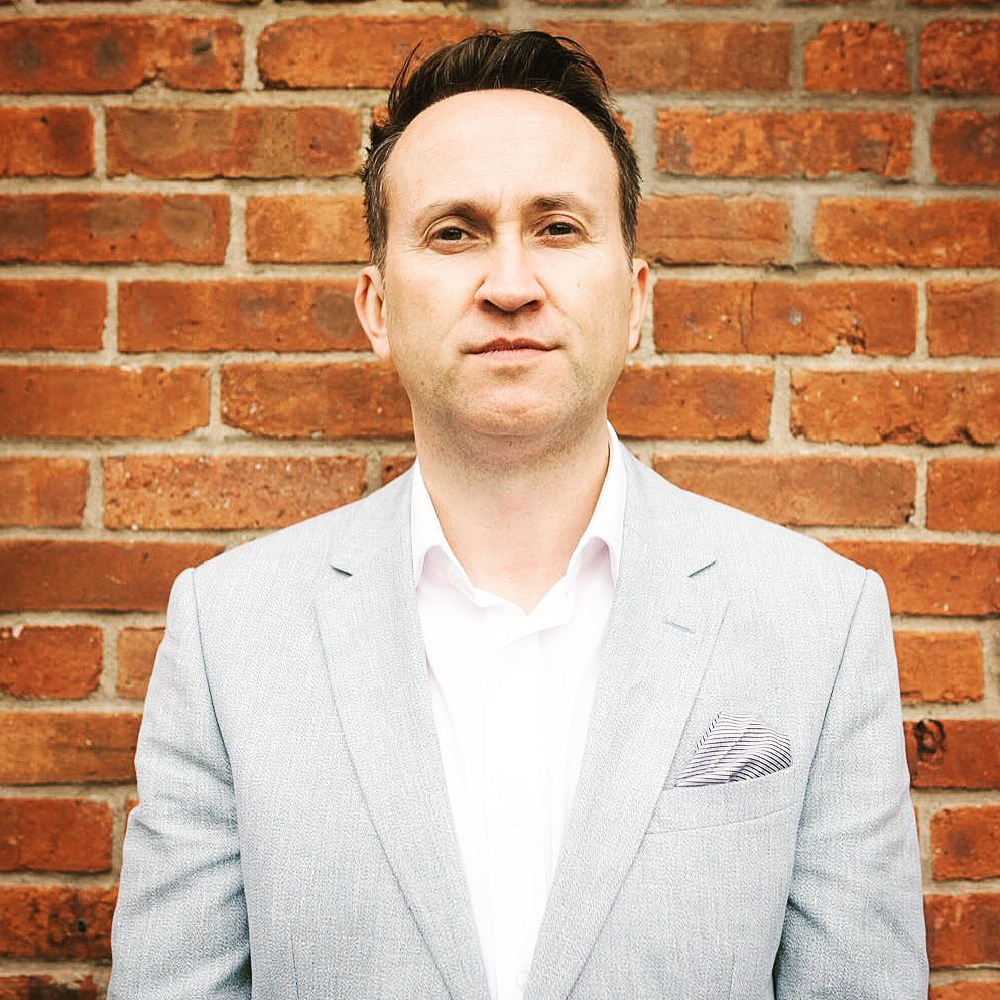 I’m an only child, but I’m not spoiled.

If you don’t have brothers and sisters, people assume you were either lonely or were lavished with gifts. I was neither. I had plenty of friends and I was equally happy in my own company reading or going out on my bike.

The plot for The One came to me in a flash.

My partner (also called John) and I were planning our New York wedding. While on an escalator on the London Underground, I wondered how much easier it’d be if there was something chemical inside us that matched you with your soul-mate. If you saw them, you’d just know they were made for you. Four months later, draft one was complete.

… especially if I’ve reached a tricky part of writing a book. My partner once phoned me while I was supposed to be ensconced in the office writing. I actually was ten feet up a ladder painting the front of the garage on a whim.

One character has appeared in all three books to date.

I’ll always shoehorn my dog Oscar into a story. He’s a seven-year-old border terrier and is often curled up by my side as I type. He’s a terrible proofreader though.

I’m a journalist by trade.

From the age of 18, I worked on local newspapers around Northampton before gravitating towards London. My big break was at News of the World’s Sunday magazine where I interviewed celebrities for a living. Now I write for various TV magazines and national newspapers.

I don’t read many books.

That’s probably an awful thing to admit but I just don’t have the time. In between my day job and writing books, there aren’t enough hours in the day. So audiobooks have been a Godsend.

I was rejected by 80 different agents for my first book.

I completed The Wronged Sons in 2013 and sent it out to dozens of agents. But nobody thought there’d be a market for it. I licked my wounds, self-published on Amazon and it’s since been downloaded worldwide 30,000 times. Publisher Thomas & Mercer recently took it on and are republishing it in June under the new title When You Disappeared.

I’ve interviewed some of the most famous people in the world – Angelina Jolie, Beyonce, Johnny Depp, Will Smith etc and I haven’t batted an eyelid. But put me in front of an audience and ask me to speak and I fall to pieces. Public speaking, heights and deep water all scare the bejesus out of me.

I backpacked around America when I was 21.

My best friend Sean and I gave up our jobs to travel for the best part of a year, working our way around the US. I used to sell hotdogs on Venice Beach in California. My second book, Welcome To Wherever You Are, was inspired by the people I met in a Los Angeles hostel.

No television, no iTunes, nobody chattering in the background. If I’m writing on the train, I’ll put my headphones on otherwise I’ll end up listening in to other people’s conversations. I’m nosy like that.

* John Marrs is the author of The One. Published by Del Rey, it’s released on May 4 in paperback. 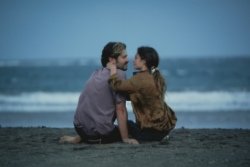 Let’s talk about Netflix series The One: Would you let science choose your soulmate? 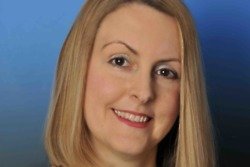 Why Readers Love A Complicated Relationship By Maria Realf