Q and A with L.A. Kennedy

L.A.Kennedy spoke to us upon the release of her new book A Touch of Frost.

To celebrate the release of her new book A Touch Of Frost- we caught up with L.A. Kennedt for a quick Q and A. 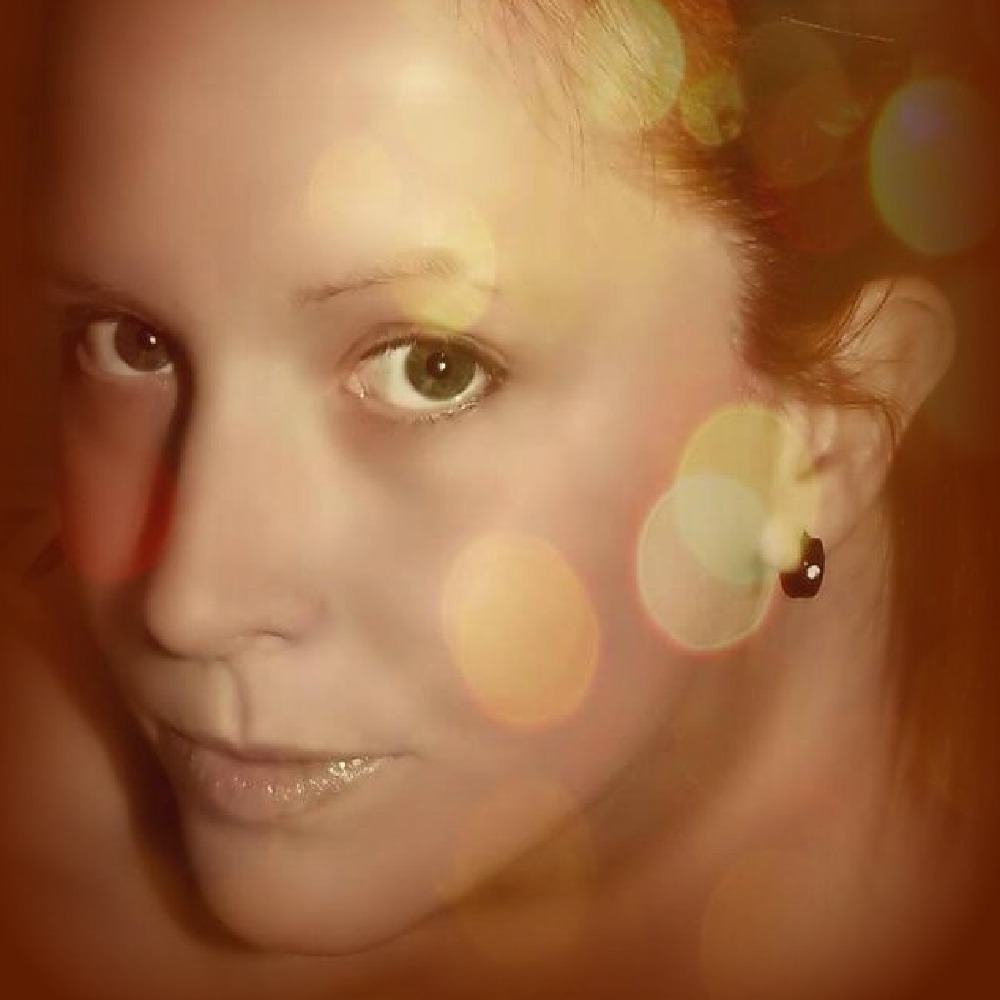 L.A. Kennedy, beyond the story…

L.A. Kennedy is a Canadian-born writer, living in the ever-growing city of Vancouver, Canada. Here, she spends her days getting lost in the beauty of reading and writing. L.A. Kennedy mainly writes fictional books. And can be found researching myth, folklore, and everything in between, with a special interest in edge-of-your-seat paranormal. L.A. Kennedy can be found behind a mountain of books, on any given Sunday.

What can readers expect from your new book A Touch of Frost?

Domination, obsession, possession—where the all-powerful Frost comes toe to toe with Juliet Sinclair, a submissive to no one, until her first touch of Frost.

After a chancy one-night stand, Juliet Sinclair runs into Mr. Tall-Dark-Handsome, the only man to make her contemplate true submission—Roman Frost, CEO of Frost Industries, alpha billionaire playboy and her new boss. There is no question that the chemistry between Frost and Jules is sinfully alluring, but being together will risk everything they both have fought so hard to build.

Frost, a controlling megalomaniac, can’t get enough of the only woman who has said ‘no’ to him. Jules, a hopeless romantic, wants to be consumed by love until she stands too close to the fire of Frost. The two of them together are chaos, but the two of them apart are emotional mayhem. Fighting their own inner demons, they launch themselves into the all-consuming cat-and-mouse game of love. Yearning for something more, Jules willingly steps into the belly of the beast, driven by a touch of Frost.

A Touch of Frost tells the story of Juliet Sinclair, a student at Columbia, as she stumbles through life and love in New York City. After a chancy one night stand Jules, as her friends call her, runs into Mr. Tall-Dark-Handsome, the only man to make her contemplate true submission - Roman Frost, CEO of Frost Industries, alpha billionaire playboy, her new boss. Jules is invited into the world of Frost, and rides the line between pleasure and pain.

Give us an insight into your main character in A Touch of Frost.

Roman Frost, a recovering bastard. In his words:

The windows of Frost Tower stared down at the city like a many-eyed beast. The front doors, although glass, were always strangely dark. Even with the lighting, walking into Frost Towers was like walking into the belly of the monstrosity that I called home. At the top, I stood—the beast himself—Roman Frost, CEO of Frost Industries. Perhaps there was a time when I hadn’t had to be a beast, but I was one now, and it has served me well. From the darkest corners—the pit, my soul—there was not an ounce of light. Like my namesake, it was a frosted hole. Life was easier without the mess of emotion. A person could not stand at the top when their heart was weak.

The only joy I gained each day, was in the knowledge that I truly was King of all things named ‘Frost’. I’d crushed each enemy who had approached without a single pang of conscience. The beast had always held the key to each victory, striking while my enemy was weak, devouring their strengths. No virtue or sweet spot could trump what I brought to the table. I was ruthless, direct, precise and unforgiving. I had it all—money, women, power—everything a man at the top would need. It was my beast that I starved. It craved something I would never feed it—love. A soul needed love to survive, no matter how grotesque that soul may be. But I was willing to push the beast back into its hole for as long as I could.

And so, my beast became a devious little bastard, driving my libido from wet hole to wet hole. It was rarely sated. If it could not have love, it would take second best—pleasure. With each new cunt came a new fire to extinguish, because that was all I did—burn them up and push them aside. I didn’t have time for the games of love. I wouldn’t risk what I’d built for a piece of ass. Anyone who did that was a fool. Slowly, over time, I taught my beast how to be comfortable with silence and being alone. After all, how can one be with someone else when they cannot be alone? My beast gave up and sat back with a smirk, waiting for the day to pounce. It would be carnage once it did strike. I was no fool. I knew preciously what love did to a man.

I was told once that what I wanted to create—this empire—could not be done, not in this day and age, and certainly not by me. I was young and cocky. But here I was, standing in the penthouse of one of the most influential companies in New York. My brand touched every corner of the world. My beast, the cruel bastard, was also an idealist and a realist. I was optimistic but smart enough to know when a deal was going south. I was a diplomat, but a smart one. I put people at ease, drew them to me like a moth to a flame. People wanted to be near me, to become me. But once the ink was dry, I moved on. Sure, most men would feel some sort of guilt, but I was not most men, and most men would have sunk this company in the first year. Instead, I’ve grown it into a multi-billion-dollar corporation, and it was mine, all mine.

I was the same way with women. There was no deal I couldn’t finalize. It was a different kind of thrill that took me over. They were all throwaways. You don’t keep what spreads faster than jam. Everyone had a purpose, and money was no object when it came to mine. I had eclectic tastes, and I paid dearly for them. I searched for the dirty girls—the ones who would let me do as I pleased to their bodies, and if they were good little dirty girls, I’d ask them to return the favor. Even pleased with them, I still pushed them aside. At the end of the night, they went back to being a blurry face that I wouldn’t remember.

Where can we connect with you? 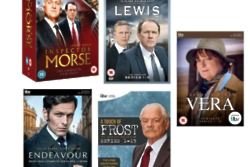 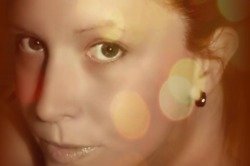 L.A. Kennedy, beyond the story… 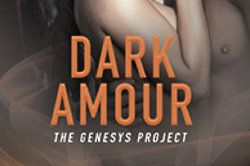