'What happens when the romance dies off but you still have to parent?'

As we walked in the shadow of the Parthenon some years back, my best friend cleared her throat and said, in the tone of one confessing to a murder, "I think I'm going to freeze my eggs." 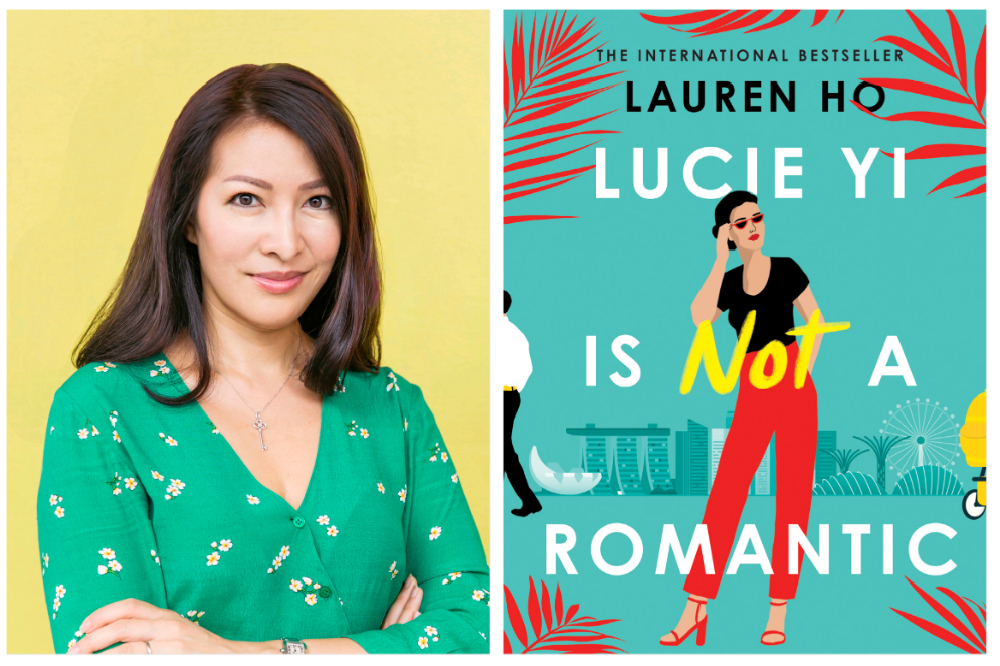 Lauren Ho, Lucie Yi Is Not A Romantic

I gaped like she’d just confessed to murder. This admission caught me off guard for a few reasons. We were both on the cusp of our 30s and enjoying professional success; furthermore, sex and fertility weren’t easy topics where we were from—it came freighted with disapproval, double standards. But we were also millennials that had lived abroad most of our lives and had been exposed to different ideas concerning sexuality and reproductive rights. Being single and 29 had her thinking about biology and its hard truths; she was just planning ahead. This lead to our first real conversation about fertility and parenthood.

In time she did in fact meet someone she would have kids with and she never did freeze her eggs, but this conversation, the wistfulness in her eyes and the hesitation in her voice stayed with me long after it happened. We had always been able to share about anything without fear of censure until today, this topic. My friend, who didn’t fear bullets or bombs, who’d known me since we were 13, had been steeling herself for my reaction. Taking an alternate path beyond the norm of establishing a committed (romantic) relationship before having children was still frowned upon by a large swath of society, even more so if the dominant culture in question still clung to traditional ideals: a nuclear family headed by a (married) mom and dad. But in the face of celebrity surrogacies, blended households, why did we cling to such ideals? Why couldn’t we do the same, especially with the rising divorce rates, the Tinder Swindlers, the way dating apps have fundamentally altered the rules of courtship? If the game is rigged and our biology is whack, why aren’t we trying to hack this, openly?

In the process of researching alternate paths to parenthood, I chanced upon the concept of elective co-parenting and came across a platform for exactly this purpose, Modamily. Ivan Fatovic, the founder, tells me that Modamily’s membership is now at approximately 100K users worldwide with the UK the second largest membership base, and they have had almost a thousand babies born out of its matches.

The more I read, the more intrigued I was. The process seemed guided by logic, common sense. Take the “parent-dating” process when potential co-parents message and call preliminary matches, a courtship of sorts, only much more intense and proceeding without much segue, in that they aren’t supposed to dance around the tough subjects: what’s your take on religion? Who pays for what if one of us loses the ability to work? What is your opinion on abortion? And so on. Co-parents are asked to be totally honest in order to get the best match. I’m sure I never asked my husband such questions till we were already married. In romantic love, we are encouraged to “cultivate mystique”---which seems at odds with building successful marriages, or indeed, parenting. There is no more “cultivating of mystique” when your 5-week-old infant projective poops. On you. In front of your partner.

What happens when the romance dies off but you still have to parent? Fatovic says that with more millennials and Gen Zers becoming parents, perceptions are changing; many don’t see themselves with the same person for the next 60 years—they’ve seen 50% divorce rates and are beginning to separate parenthood from marriage. A co-parent is likely someone that will be in your life forever, even longer than a romantic partner.

Maybe the person you have kids with is different from the person you grow old with later in life. Maybe romance and parenthood being separate, just like IVF and other assisted reproductive therapies, is just the next thing our generation “hacks”. All I know is, anything we do that is rooted in honesty and love for another can’t be that bad at all. 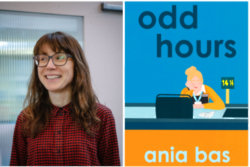 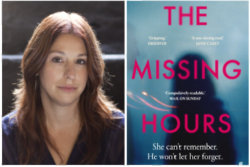 Julia Dahl, author of The Missing Hours shares seven things she'd like her readers to know about her 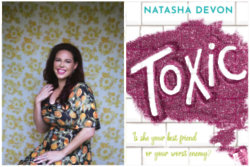