Learning to Love by Sheryl Browne 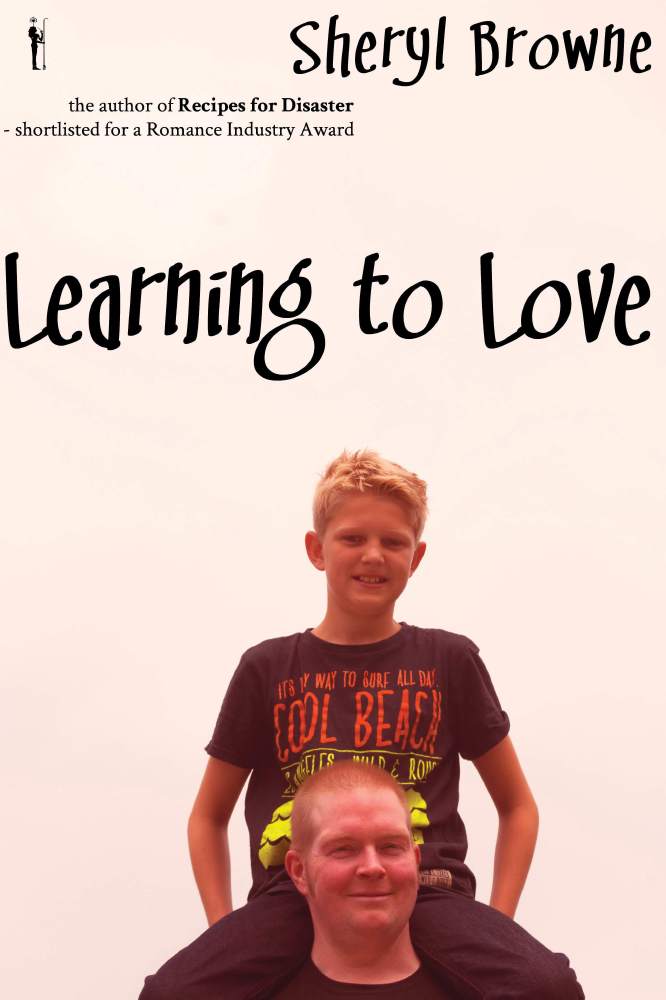 A central theme in Learning to Love is bereavement in childhood and how a child dealing with such a tragedy might be encouraged to grieve. Collecting those things that remind him or her of the person they’ve lost, for instance: Photographs and personal items perhaps, such as perfume, things that might remind the child of the good times, thereby allowing that child to cherish the happy memories, rather than dwell on the sad.

The story explores the fragility of love, life and relationships and the sometimes tenuous bonds that hold people together. At the heart of the story is an emotionally withdrawn, angry little boy who is grieving the loss of his mother. Ten-year old Jake’s repressed anger is aimed at his dad, who In Jake’s mind deserted his mum in her hour of need. Dr David Adams, Jake’s father, is carrying the heavy burden of guilt around the death of his wife. For all his training as a doctor, David had been as ill-equipped to deal with her decision to delay anti-leukemic treatment for their unborn baby’s sake, as he is to deal with his son’s grief. He feels Jake’s anger is justified. Now alone with his son, he has no idea how to reach him.

Andrea Kelly, David’s neighbour, mum of three and carer to her dotty mother, is forced by circumstances to take refuge at David’s house and becomes instrumental in bringing this lost little boy and his equally lost father together. Andrea, too, has relationship issues and, as her attraction to David grows, she wonders whether she should love a man who is, by his own admission, flawed.

The book has been chosen for the Birmingham City School of English Anthology, so how does this make you feel?

I feel quite proud, actually *fluffs up chest feathers*. I’d always wanted to do my MA in Creative Writing, but it has taken many years to carve out some ‘me’ time and go for it. It’s lovely to have this as a memento of my achievement.

What made you choose the profession of a doctor for David Adams?

As we all know, it takes many years to train as a doctor and needs a certain amount of dedication and determination (I have a friend who’s a GP, so I can vouch for that!). David is obviously a determined man therefore. Also a man who, given his training, should have been able to deal with his wife’s illness, a man who would have encountered bereavement in his daily work, someone who should have understood the grieving process and had access to counselling from colleagues. All the ‘shoulds’ didn’t necessarily mean he could cope, though, emotionally. David’s guilt is exacerbated by the fact that he couldn’t. He dearly hopes his son can learn to love him a little, but he has to learn to love himself, too, and forgive himself for being human.

Why did you want to explore the grief behind losing a partner?

Hmm, how to explain without getting all maudlin? The thing is, loss is, sadly, a part of life. As we grow, we all lose people along the way, parents, children sometimes, partners. After the event, you are caught up in the frenetic funeral arrangements, and this drives you through the pain and shock, initially. Out of necessity you are focused. The hardest part of grieving, though, I think, is after that, when you are left alone with your memories. So often, part of the problem is people don’t know what to say, how to be around people who’ve lost someone, which might exacerbate the loneliness. I suppose I’m trying to say, the most comforting thing you an offer someone who is grieving is an ear.

Why is it important if you are creative in spirit to unleash it?

I think if you’re artistic by nature the creativity has to come out. Whether it’s through more traditional artistic endeavours: painting, sculpting; through design, flower-arranging, decorating, whatever the medium, unleashing your creativity is an emotional outlet. It’s therapeutic. If I didn’t write, I think I’d be slightly more crackers than I already am. I can express myself more freely with the written word, than the spoken word.

Where did the inspiration come from for the story?

From my own experience of loss: Someone who left behind him a fiancé and child. It’s not hard to view that loss through the eyes of a child, take the bewilderment and multiply it ten-fold. The child needs to recall the good times, to laugh to cry, to bake the cake mum would have made, walk the dog the same route Dad would have; to be allowed to express the emotion. Also, from research, many hours spent pouring over stories of single parents trying to cope with their grief as well as that of their children’s. The coping strategies of fathers, who’ve traditionally spent hours away from children and home, I found were touching and often amazingly inspiring.

The story is also about a mum, who finds herself doing battle with her man when she wants to change her career, looking at women who are mothers, daughters, wives, partners, nurturers, carers, chief cooks and bottle washers, and who would quite like to throw a bit of ‘me’ time into the mix. I didn’t need to do an awful lot of research there!

Why does everyone need a bit or romantic fiction in their lives?

Ahhh, romance. Well, take a look at the world. I think we need romance now more than ever, hope that good can win over evil, that there can be a happily ever after. Relationships are rarely perfect, but reading about a relationship, be it a burgeoning or long-standing one, overcoming the many obstacles life throws at it is inspiring and satisfying. I think people want to escape into a good book, to believe that love conquers all. Relationships, in all their many forms, are fundamental to the plot of most books. Romance highlights love, that which sets us apart as humans and which every human craves and needs. Love is universal and timeless. Love inspires, art, music. Love, particularly unrequited or lost love, can also drive us to passionate acts of despair or even madness. Through love we see all human emotion. For me love, and the joy/pain surrounding it, is fundamental to a story about people. If it was good enough for Shakespeare…

Did you have to conduct any research into the loss of a spouse and mother for the book?

I lost my own mother when I was quite young. Like most writers when setting out on a new project, I did do a certain amount of research, but the grieving process goes through stages many people will be familiar with: denial, anger, bargaining, depression and acceptance. My hero in Somebody to Love was based loosely on a widowed father left to bring his young autistic son up on his own, so my research had really already been done.

As is my wont, I have two works-in-progress on the go. However(!!), breaking news here: Safkhet Publishing have just accepted another of my books, a thriller, entitled The Edge of Sanity.  As my genre up to now has been romance with humour, I wasn’t sure whether they would love it enough. They do! And I love Safkhet!

Somebody to Love – Sigh with contentment, scream with frustration. At times you will weep.

Warrant for Love - Three couples in a twisting story that resolves perfectly.

Learning to Love – Exploring the Fragility of Love, Life and Relationships.

- and has since been offered a further contract. A member of the Romantic Novelists’ Association, Sheryl grew up in Birmingham, UK, where she studied Art & Design.  She works part-time in her own business and is a mum and a foster mum to disabled dogs.

Exploring the Fragility of Love, Life, and Relationships

Widower, Dr David Adams, has recently moved to the village – where no one knows him, ergo there’s no fuel for neighbourhood gossip – to start afresh with is ten year old son, if only he can get to a place where his son wants to speak to him. Angry and withdrawn, Jake blames his dad for the death of his mother, and David doesn’t know how to reach him.

Andrea Kelly has too many balls in the air. With three children and a “nuts” mother to care for, her fiancé can’t fathom why she wants to throw something else into the mix and change her career. Surely she already has too much on her plate? Because her plates are skew-whiff and her balls are dropping off all over the place, Andrea points out. She needs to make changes. Still her fiancé, who has a hidden agenda, is dead-set against it.

When Andrea’s house burns mysteriously to the ground and Andrea and her entourage are forced to move in with the enigmatic Dr Adams, however, the village drums soon start beating, fuel aplenty when it turns out someone does know him – the woman carrying his baby. 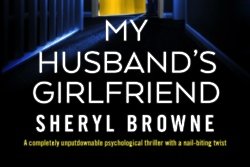 Seven reasons to keep writing by Sheryl Browne, author of My Husband's Girlfriend 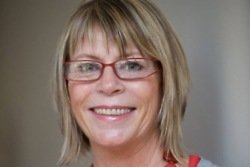 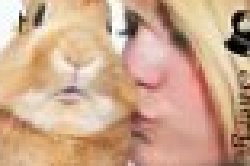