Writing my way through depression by Liz Mistry

Author Liz Mistry writes a piece for Female FIrst upon the release of her new book Unquiet Souls.

One of the hardest things about having depression is the sense of isolation you feel, even from those closest to you. That feeling of being on the side-lines looking on, not quite part of the action, is very disorientating. The strain of trying to appear 'normal' is phenomenal and manifests itself in physical symptoms like panic attacks, palpitations, anxiety, insomnia, deep- seated lethargy and agoraphobia for example... all in all it's pretty awful and, unfortunately, resources are difficult to find, often inaccessible and there is still huge stigma against those suffering from mental illness. 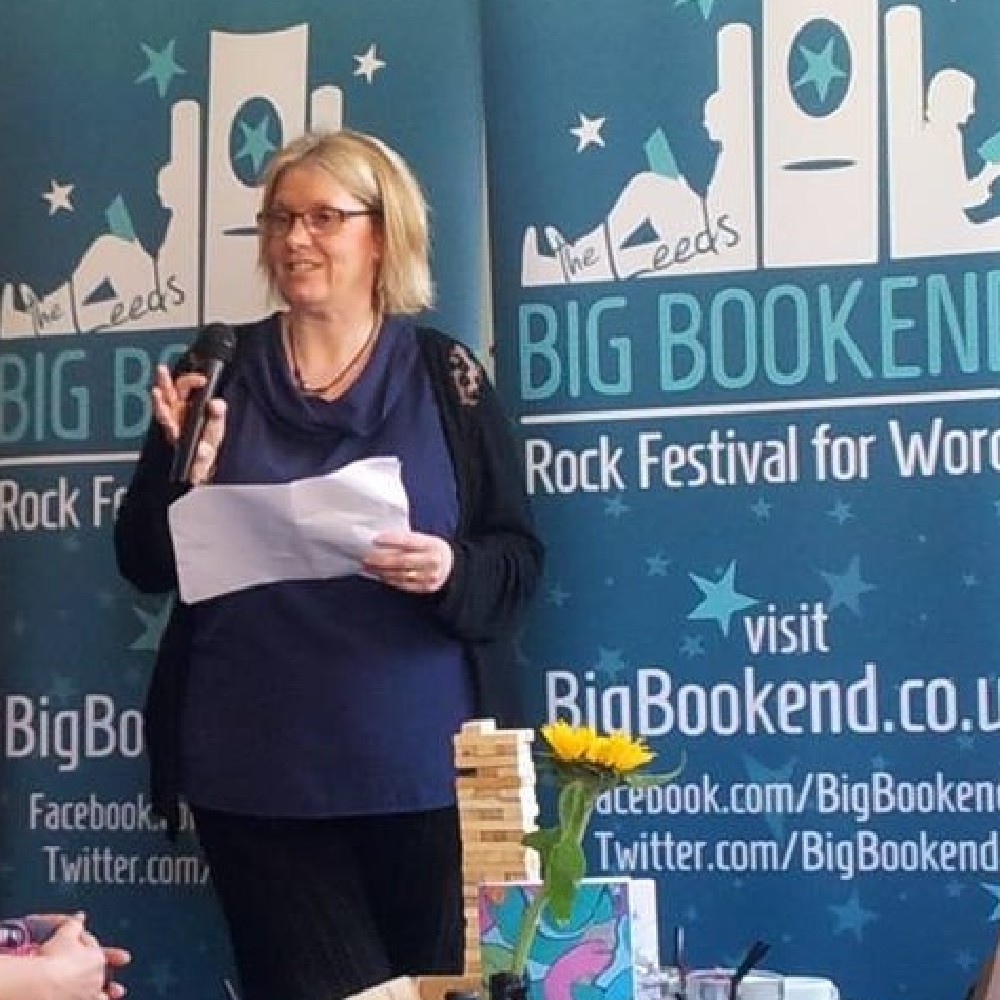 I was lucky to be referred, by my psychiatrist, to a counsellor on Bradford's Mental Health team for psychodynamic counselling. Luckily for me my counselling sessions were at my local doctor's surgery which meant I wasn't shunted out of my comfort zone to attend. My counsellor was exceptional and the sessions incorporated elements of mindfulness, cognitive behaviour therapy and relaxation.

For years I'd been struggling to write my crime fiction novel Unquiet Souls and had been unable to complete it. Then, I attended an open day at Leeds Trinity University with my daughter and I picked up a leaflet advertising their MA in Creative Writing. I recognised the name of the tutor, Martyn Bedford, as an author whose work I'd read previously and admired, and wondered if maybe I should attempt it.

My counsellor and I agreed that - although by no means 100% certain I'd be able to complete the course - I should apply and see how things went. When I was offered a place in May 2015 I was over the moon, but very wary of committing to the course. My counsellor and I worked through many issues from meeting new people to developing concentration strategies and ways of recording information to help my memory. Finally, by September I decided I would start the course with the option of doing it over two years if I needed to.

Initially building relationships with fellow students and staff was hard, but I'd made a financial, emotional and mental commitment. I felt like this was my last chance and because I'd come so far with my illness I wanted to grab it with both hands… I am so glad I did.

My tutor had suggested I finish my first draft of Unquiet Souls and use the course to redraft it. This worked well for me and by January I was ready to send my work to agents, which I did en-masse! After a plethora of rejections, albeit with very positive comments about my book, I finally landed a two book deal with Bloodhound Books.

Unquiet Souls is a gritty thriller set in Bradford and features DI Gus McGuire, who is newly returned to work after suffering PTSD. A murdered prostitute leads, to the discovery of Eastern European children incarcerated in the prostitute's attic. Before long it becomes clear that a notorious child trafficking ring that was foiled in 2003 is now fully active again. When an Ilkley girl is abducted and her parent's link to the original trafficking ring revealed, Gus knows he is on a race against time to identify the sadistic leader known as The Matchmaker and apprehend the gang