Liz Trenow writes a piece for Female First upon the release of her new book Searching For My Daughter.

New York Times and USA Today bestselling historical fiction author Liz Trenow’s newest novel, Searching for My Daughter, is set against the backdrop of the Second World War. She ponders why, when there are fears that the world could be teetering on the brink of another war, that era seems to be so perennially popular. 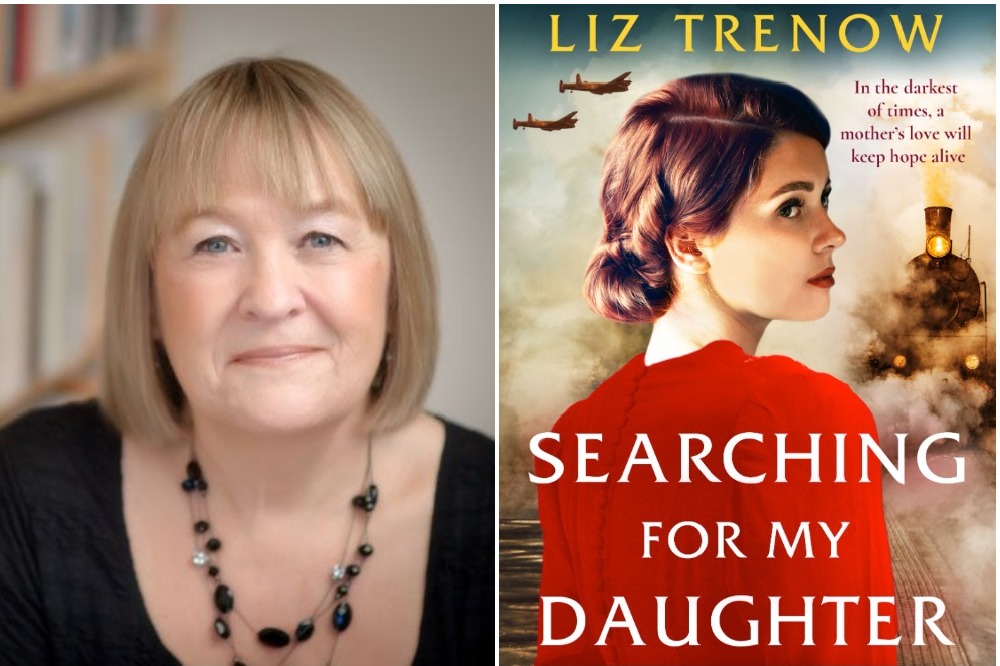 Liz Trenow, Searching for My Daughter

I never intended to write about war. It happened almost by mistake. When chatting to my father – then in his nineties – about how the family silk firm had managed to survive through two world wars, he told me during the Second World War that they had worked harder than ever – two shifts a day, early in the morning and late at night, weaving parachute silk. Airmen’s lives depended on the silk being perfect. It was a time of great demand and purpose, with the exhilaration of knowing that they were playing their part in helping to defeat Hitler.

Well, you can probably imagine how that piqued my curiosity: a silk factory in the middle of a war, under pressure to weave perfect parachute silk. The resulting novel, my debut, The Last Telegram, got me an agent, sold to a major publisher and was shortlisted for awards.

Since then, I’ve been told by numerous people in the industry that Second World War novels continue to attract a huge following not just among men – who love the tactical, technical, derring-do of war – but also among women. So why exactly is this, I wondered? Here are some thoughts.

1. Unlike the First World War, which took place in ‘Edwardian’ times, the Second World War is within the memories of people we know personally: parents, grandparents or great grandparents. Whatever age you are, it was only a few generations ago.

2. The Second World War came to Britain and into our homes, affecting every aspect of our lives. The Germans bombed us and the ‘Blitz spirit’ is still commonly evoked whenever there’s a crisis, such as, most recently, the Covid lockdown. Churchill is considered the example of a great leader (Boris mimics his style, and most recently the president of Ukraine evoked his ‘fight them on the beaches’ speech). Rationing is remembered, even fondly. TV programmes are made about how to cook with limited meat, butter, flour and eggs. And while on the subject of television, what about the evergreen Dad’s Army, still popular on daytime tv?

3. Both wars were a period of great social mobility, especially for women. In the First World War many went out to work for the first time but then had to relinquish their jobs to returning soldiers. In the Second World War they were conscripted, they wore uniforms, they did vital, dirty, sometimes dangerous jobs. Women were empowered and most of them loved the challenge. Many became great heroines. They would never again be forced back into the kitchen.

Social classes mixed, too, in ways never possible before the war, as well as different nationalities. Americans were overpaid, oversexed and over here. We even married them, sometimes. All of this offers brilliant opportunities for novel writers.

4. Hitler was the perfect hate figure. He persecuted Jews and other groups in numbers which even today are hard to get your head around. Six million European Jews and at least five million prisoners of war, Romany, Jehovah’s Witnesses, gay, disabled and other victims died in concentration camps. An estimated five million more people were displaced from their homes across the world, during the course of the war. Perhaps we seek to make sense of tragedies on such a vast scale by telling and reading the stories of individuals caught up in them – and that’s what novels do.

My latest novel Searching for My Daughter (published by Bookouture in May 2022) is the story of one such refugee, set against the background of World War Two. It is heartbreaking to witness something similar happening all over again, today, in Ukraine.

5. For all the evil that wars bring, they also create heights of emotion never experienced in peacetime. Saying goodbye to your loved one, not knowing whether you will see them again. Meeting someone you sense could be your soul mate but having only twenty-four hours together. Families split asunder, homes destroyed, lives torn apart – these are all moments of high drama and extreme heroism that make for riveting reading.

6. The time of their lives? When writing about parachute silk production I had the privilege of meeting a group of women who had been weavers at that time, now in their eighties and nineties. I fully expected them to tell me about the terror of the bombs, the misery of rationing and the fear of losing their loved ones. Not a bit of it! All they remembered of the war was the dances at the Town Hall, the jazz bands and the romances. Even allowing for selective memory, they all agreed that those were the best years of their lives.

If you like reading (or writing) stories set in the Second World War era, do let me know why it is you enjoy them so much! You can email me via my website at www.liztrenow.com. 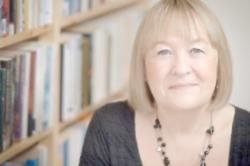