While writing Motherhood, I learned a whole new meaning of the term 'emotional.' I learned what other authors were talking about with their own experiences that tapped into the core of who they were as artists, as storytellers and even as human beings. As I wrote scenes necessary for the development of my characters and the story line, I realized there was a parallel between the story and real life, and feelings overwhelmed me. 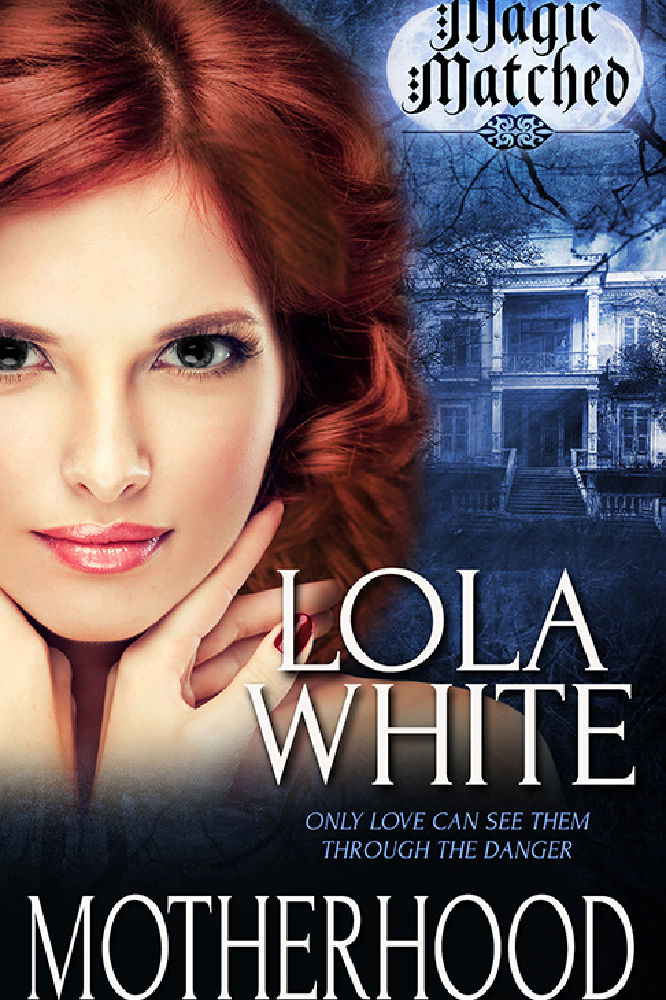 I gotta say, there's nothing like trying to type when you can't see past your own tears and you're building a wall of used tissues on your desk.

Motherhood is the third book of my Magic Matched series, a paranormal romantic suspense about two witches fighting for survival as they claw their way into leadership positions among their community of covens. When I sat down to write this book, I knew exactly what would happen with the characters and the story. In truth, there were no surprises in terms of plot, and that was unusual because in almost every story I've written, the characters have always done something that I hadn't planned. But, this time, it was my own development that took me by surprise.

In my series, covens are led either by Mothers or Fathers, depending on whether they belong to patriarchal or matriarchal families. The Davenolds are led by Mother Madeleine, who is ill in the third book. She is my main female character's grandmother and they are extremely close.

Like my character, I, too, have had a strong female role model my entire life, a woman who I swear could face down Lucifer himself without blinking, a woman who would do whatever was necessary for the safety of her family, a woman who has spent her life taking care of us all…and yet she's coming to a time in her life when we will be taking care of her. I'm close with my grandmother and she's getting on in years, and as I wrote scenes of a young woman watching her grandmother tie up the loose ends of her life and make certain her family would be taken care of into the future, the vision of one day going through the same thing with my grandmother tortured me.

I had to acknowledge my own emotions, my fears and anxieties. I can't say I liked doing that, but, in the end, I think it was worth it because they color those scenes and I think anyone who has ever faced the possibility of losing a driving influence, a role model, a mother-figure, will 'get' it. I believe letting my emotions free definitely made this particular installment of the Magic Matched series something that will touch readers' hearts.

As the Davenolds gather in the hopes that they can heal their Mother from the dark magic attack that has left her weak and near death, Silviu Lovasz and Georgeanne Davenold find themselves at a turning point neither could have expected. Only love can see them through, but in witching society, magic and politics are all that matter. The connection they've managed to forge will be tested as suspicion grows and trust is broken by the ultimate betrayal.

An extensive traveler who loves to incorporate various legends from around the world into her tales, Lola White likes to twist reality at its edges in her stories. She likes delving into the emotions of her characters, finding their strengths and weaknesses, and seeing (and showing) how they get themselves out of whatever trouble has found them-if they can.

For news, exclusives and special deals, sign up for her newsletter at http://goo.gl/N4YZ1K

Seven reasons why we need to talk about maternal mental health

Seven things we can learn from other mums