1) I recently earned my black belt in shorin-ryu karate.

It took me about seven and a half years, in large part because I kept doing things like going out of the country for a month or having ankle surgery (twice!). But I kept with it -- and will continue to do so, because getting your black belt doesn't mean you're "done." It means that you've gotten started. 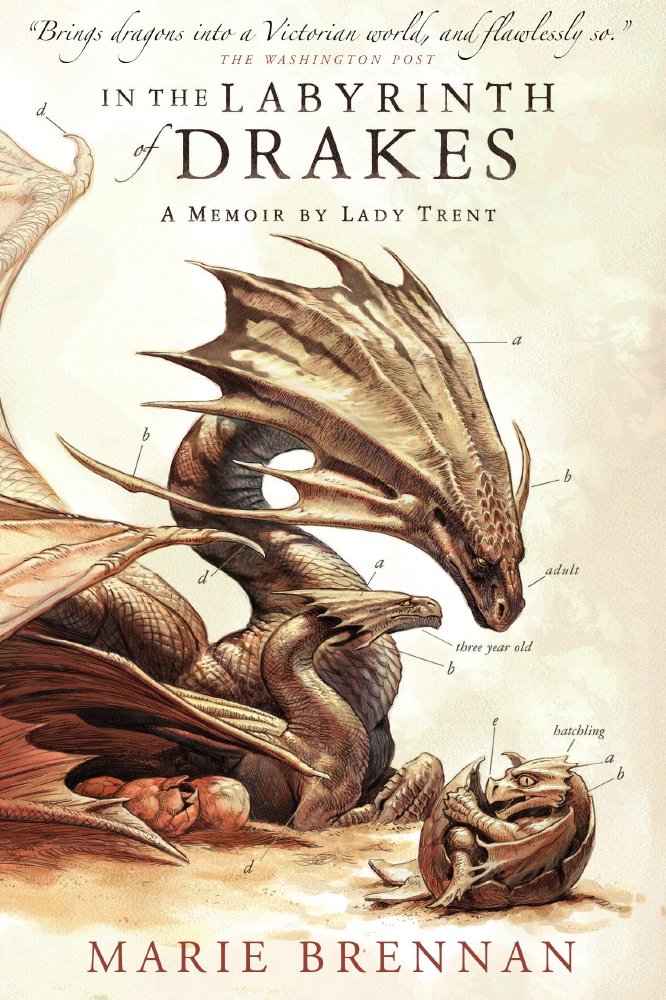 In the Labyrinth of Drakes: A Memoir by Lady Trent (A Natural History of Dragons 4)

This is a hobby I've gradually gotten into over a period of years; I like having a creative outlet that's visual rather than verbal. At the end of March I put up my first public display of my photos, at https://borderlands-books.com/ Borderlands Books in San Francisco; you can see the photos I chose at https://www.flickr.com/photos/[email protected]/sets/72157664290378693/ on Flickr.

3) I've studied a number of foreign languages, though I'm not fluent in any of them.

So far it's been Spanish, Latin, Japanese, Irish Gaelic, and Old Norse -- I don't really count the two weeks of Finnish and Navajo, because I never got beyond a few sentences in either of those languages. But I used to be able to translate both Latin and Old Norse pretty well, and have some remnants of conversational ability in Spanish and Japanese.

I can't say that I agree with the politics of my home state . . . and yet, I do still think of myself as Texan. I lived there from the time I was born until I left for college; that kind of thing leaves a mark on you. (But after eight years in the San Francisco Bay Area, I've become Californian enough to look at things placed on high shelves and think, "what if that falls in an earthquake?")

5) I went to graduate school in anthropology and folklore.

I wound up leaving school to write full-time before I finished my Ph.D., but I was there for six years, and did complete the coursework. This has definitely fed into my writing, by introducing me to all kinds of other cultures, ways of living, modes of belief, and so forth. I generally advise aspiring writers to study something that will give them things to write about, rather than just studying writing itself.

6) Roleplaying games are one of my biggest hobbies.

Not only do I enjoy playing and running them, but I studied them in grad school -- wrote papers on them and everything -- and I was a freelance writer for the fourth edition of Legend of the Five Rings. They're a really great way to play around with story in a social context, in contrast with the often solitary nature of writing.

7) I used to play both French horn and piano.

I still do play piano a little, though not as seriously as when I was a kid; French horn, on the other hand, is a tough instrument to just noodle around with for fun. But it did leave me with a tendency to listen for the harmony line in any piece of music, because that's what French horns are often playing; I tend to really like songs that do something interesting on that front.

I was on a swim team as a kid, and I was one of the few members of the team who figured out the trick to swimming fly. It's exhausting -- no other stroke is as much of a full-body workout as that one -- but once you get the hang of it, you feel like a total badass. And then everybody at your local gym is impressed when you can swim even twenty-five meters of fly.

The list to date consists of: the United Kingdom, Ireland, Poland, France, Spain, Monaco, Italy, Vatican City, Croatia, Montenegro, Greece, Turkey, Israel, Costa Rica, Japan, and India. (Also Puerto Rico and the British Virgin Islands, which I think of as foreign countries regardless of their territorial status. But I don't count Canada or Mexico, because I've only been on a day trip across the border when I was too young to remember.) This is, in fact, a large part of what has spurred my interest in photography.

Stereotypical writer is stereotypical! But it's true: I grew up with a cat, from when I was three years old until I was in my sophomore year of college. The only reason I don't have one today is that my husband is allergic. I love their elegance, their ridiculousness, and how they merge those two things into one feline whole. And I think their self-sufficience makes them an excellent pet for a writer. 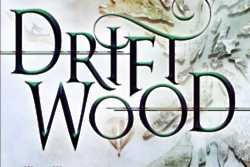 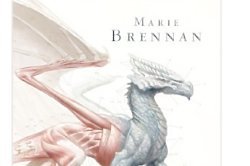