Marius Gabriel writes a piece for us upon the release of his new book The Ocean Liner.

I have printer's ink in my veins. I was born to the sole proprietors of a tiny, rural South African newspaper, The Mafeking Mail, famous for having covered the Siege of Mafeking in the Boer War. My mother was the editor and only correspondent, my father was the compositor and printer. My mother went back to the presses the day after my birth, and arranged to have me brought in to the office to suckle. Of course, that didn't work, and her milk dried up, so that's when I learned to live on ink. 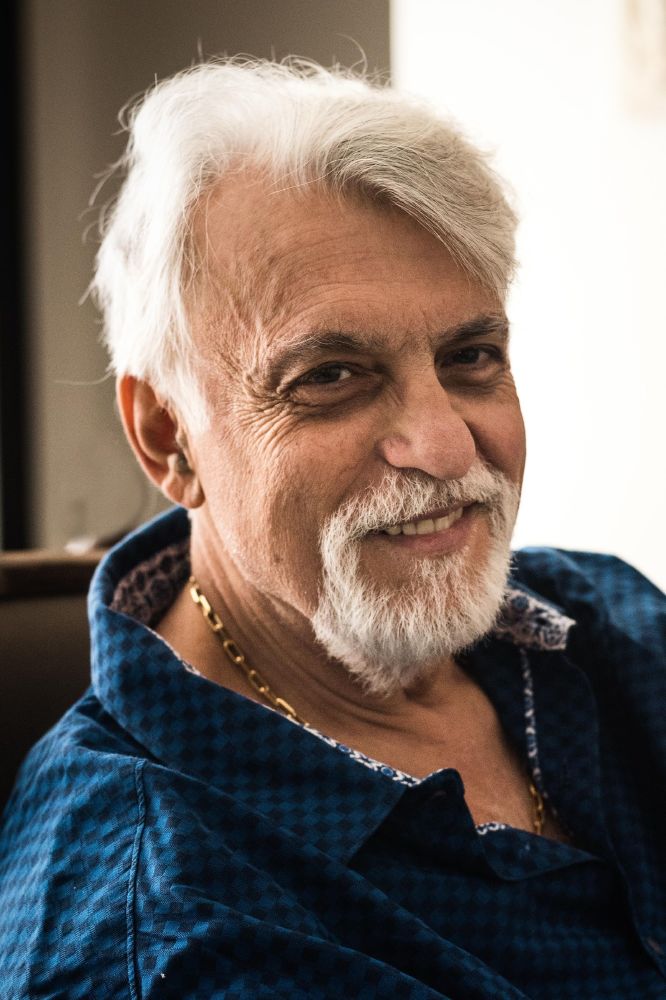 I spent two years at Boy's Town, the experimental Catholic home for juvenile delinquents. After The Mafeking Mail, my parents got jobs there as teachers, and I went to classes with the other boys. It was a privilege and an education to be with them. It was the last chance for them to make good; if they didn’t, they went to jail. I was the youngest boy there, and their kindness to me has stayed with me all my life.

I spent much of my childhood in Sicily, in a beautiful town called Taormina, my father's birthplace. This upbringing has tied me irrevocably to the Mediterranean, the warmth of its people, its way of life and cuisine.

I collect fountain pens, and will spend any amount, and commit any crime, to get my hands on special ones.

I have had two knee replacements because of osteoarthritis. The first few weeks after the operation feel like being kneecapped by the IRA, but after that it's a new lease of life.

I wrote romances under the name Madeleine Ker for the first 8 years of my writing career. My identity had to be kept a secret in those days, because there were supposed to be "no male romance writers"

I currently live and work in Cairo, because my wife is on contract there. It's a huge, dusty, fascinating city that sucks you in and envelops you.

I loved fast cars and motorbikes in my younger days, going through Porsches, BMWs, Jaguars and other flying machines. A serious accident on a Harley-Davidson and the arrival of fatherhood turned me into a responsible human being.

I lived in northern Spain for 13 years, on the Costa Brava, in a village called Begur. All three of my children were born there. I love Spain, the Spanish and the Catalans.

I am a dedicated cook and make at least one family meal every day. I am continually learning new recipes, from Asia to Europe. My favourite dishes are rustic specialities like paella. 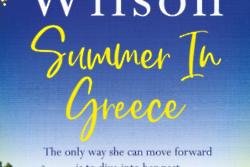 How I spent my lockdown by Patricia Wilson, author of Summer in Greece