'When I was young, I always wanted to be an author.' 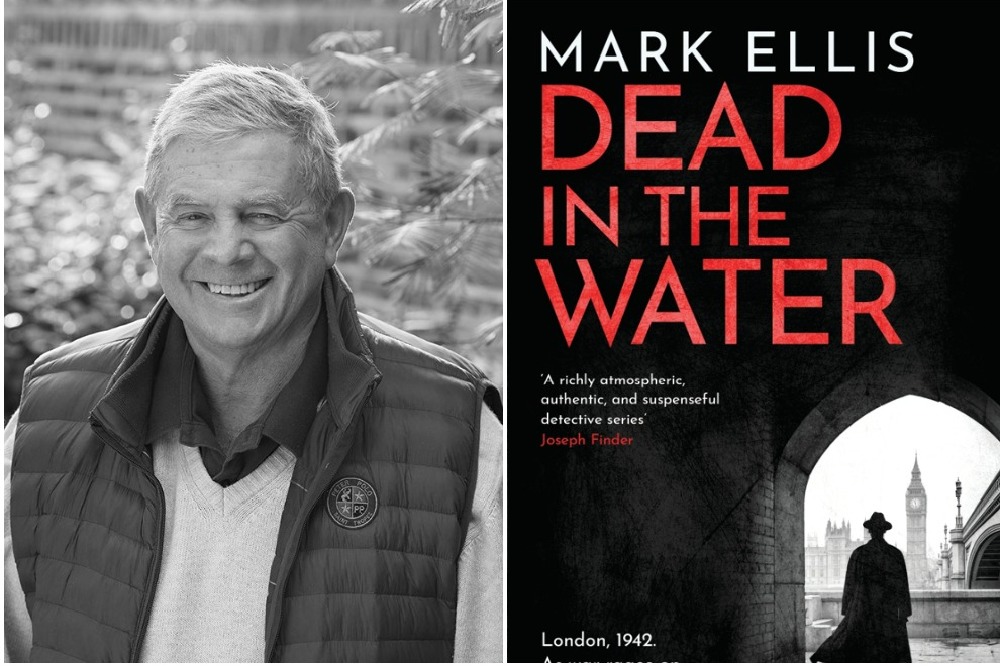 Mark Ellis, Dead in the Water

1. I am Welsh. I was born in England to Welsh parents. My father died in London when I was only seven, victim to a wasting lung disease contracted on naval service in Africa during the war. On his death my mother decided to return to Wales and she and my grandparents bought a house together in Swansea. The house was only a ten minutes walk from Langland Bay, one of the many beautiful beaches on the Gower peninsula.

2. I was educated at Llandovery College and St John’s College, Cambridge. Llandovery is a boarding school in mid-Wales. It is best known for being a producer of international rugby players, but it served me well academically and got me into Cambridge. St John’s is one of the bigger university colleges and has a wonderful setting on what is known as the Cambridge Backs. I had a great time there, despite my first year coinciding with Mr Heath’s three day week, during which we had to spend much of the time working and living by candlelight.

3. I studied law at university then went on to become a barrister. I practised for only a short time before going into business. My legal training and experience proves useful in my crime-writing.

4. I had a varied business career. I worked first for an investment bank, then for a large conglomerate, and finally for a company a friend and I started together. This company was a provider of computer services and we built it up in the UK and Europe over ten years before selling it to a large American company. During my business career I spent a good deal of time in America. I lived full-time in New York for three years in the 80s and part-time in Los Angeles for a couple of years in the 90s. I loved it!

5. When I was young, I always wanted to be an author. However, when I grew up and my professional career developed, I found I had little time for writing. When the computer company was eventually sold I took the opportunity to follow my childhood dream. It took me over five years to write my first book (Princes Gate, now retitled The Embassy Murders). Then I couldn’t find anyone to publish it, so published the book myself. Once I got going properly on my series I did attract publisher interest , and in due course joined my current publisher Headline, which is an imprint of Hachette.

6. I wrote my first three books in longhand. I preferred the feel of pen on paper to the clicking of a keyboard. I finally succumbed to the modern world on my fourth book and now do everything on a computer.

7. I am writing a long-term series about a wartime London detective. My new thriller, Dead In The Water, is the fifth Frank Merlin book. It is set in August 1942. Previous books have been set in January 1940, September 1940, June 1941 and December 1941. I plan to follow Merlin’s adventures right through to the end of the war. Keeping to my established pattern of setting each book at roughly eight to nine month intervals, that means at least another four Merlin books. I am just beginning work on Merlin 6, which will be set in the spring of 1943.

Dead In The Water by Mark Ellis is out now in paperback by Headline Accent, £9.99.

RELATED: Eve Ainsworth, author of Duckling shares seven things she'd like her readers to know about her 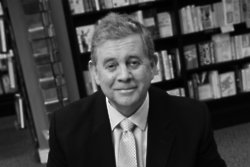 My Top 10 Spies in Fiction by Mark Ellis 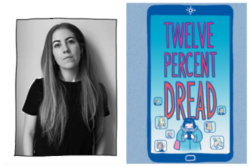 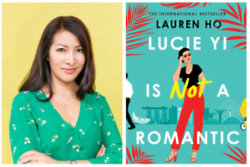