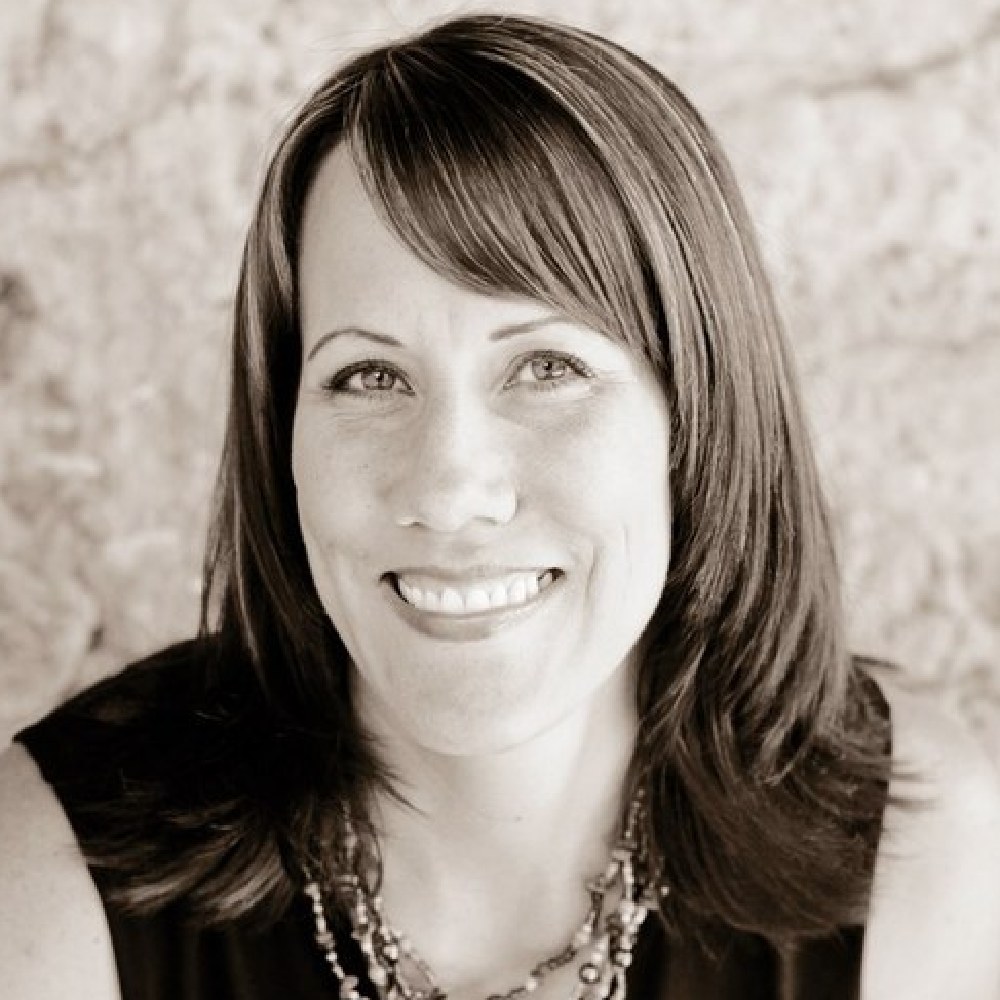 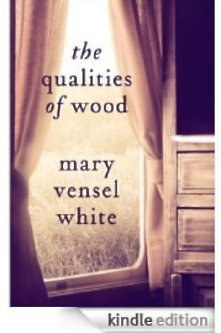 The Qualities of Wood is the story of Vivian and Nowell, a young married couple who have moved from city to country to prepare his late grandmother’s house for sale. Nowell has been at the house for a month already when Vivian joins him, and it’s the longest they’ve ever been separated. From the moment she arrives, Vivian becomes enmeshed in a local mystery. A girl has been found dead in the tree-filled expanse behind the house. As she speaks to the town inhabitants and makes inquiries, cracks begin to appear in her marriage, town and family secrets come to light, and she begins to question just about everything in her life.

This is your debut novel, so is novel writing anything like you imagined it to be?

I’m not sure I had any preconceived notions about what a writer’s life would be like, other than the large amounts of time you spend holed up, alone, struggling with words. That part is true! I’ve completed a few other projects by now and I’d have to say that each happened in a slightly different way. But novel-writing does share certain aspects with another all-encompassing job I have—being a mother. Both vocations use all of your energy and don’t allow any breaks, not really. When I’m in the middle of writing a novel, it’s like having a fever. It takes up all the space.

It has been compared to Anne Tyler and Anita Shreve, so how does that make you feel?

Entirely humbled! I’ve read many of Anne Tyler’s books. She has an incredible gift with words, obviously, but also a wit and breadth of empathy that has stayed with me. I know Anita Shreve’s writing mostly from her short stories and she’s brilliant too. Both women are icons, so to be compared with them is wonderful.

Why is a characterful house such a great device for storytelling?

I’m endlessly fascinated with people and the choices each makes for getting through the day. Consciously, subconsciously, we are all the sum of our parts: identity, memory, perceptions, interpretations, ideas, goals, hopes, fears, etc., etc., etc. And all of these parts are affected by our relationships, our interactions with others. In a story, the reader becomes part of these exchanges. I’ve always loved when characters share dialogue but there is so much more that is obvious to the reader by what they don’t say. Regrets, misunderstandings, the intangibles—these make a character become real and interesting and draw empathy from the reader. Because people are endlessly fascinating to me, a houseful of people is even better! Sometimes, you can’t really know a person until you share that space; sometimes, even then, you still can’t.

Nowell is a writer so is there any of you in your character?

I can certainly relate to his mood swings and frustrations! He imposes an isolation on himself, though, that maybe isn’t entirely necessary. I think I probably do that too, but it’s the way I work. I can empathize with Vivian, because it must be difficult to live with someone who becomes so singularly obsessed from time to time. But Nowell is not a particularly talented writer, so I hope I’m better than him in at least that respect!

How much has your MA contributed to the writing of this book?

At the time I enrolled in DePaul University in Chicago, my husband was in law school at night and we both had full-time jobs. I did it partly just for something to do, and because I love reading and writing about literature, which is basically what the English degree requires. I did have one creative writing class during my undergraduate years but I didn’t enjoy it! I think everyone has to find their own path but for me, the road to writing was paved with the reading of many, many books. Dissecting stories will eventually teach you how to put them together. And it doesn’t hurt to surround yourself with equally passionate students and teachers.

Your short fiction has been published too, so do you have a preference between novel writing and short story writing?

I have a preference for whichever one I’m working on at the moment! Actually, I recently experienced a personal short story renaissance of sorts. When I first started writing, I wrote mostly shorter pieces and frequently read short story anthologies. And then, for many years, I didn’t. When I started working on a story collection, I decided I needed to read more of what was out there in the genre. So last year, probably about a third of the books I read were short story collections and guess what? I love them again, and can’t imagine why I ever stopped. Each inspiration I have, each idea seems to dictate its own form and when I finished that story collection, I couldn’t wait to spread out into the expansiveness of working on a novel. And I’m sure I’ll take breaks from the novel by writing a story now and then.

I’ve got the above-mentioned novel, set in the American southwest and starring a young woman saddled with an incomprehensible setback. Only she doesn’t see it that way. I want the book to be about how people relate to each other and the ways we don’t. About what it means to be a complete person. Small stuff like that! I also have that story collection and another completed novel I’m working on getting out to the world. So far, I’m short on time more than ideas so I just keep plugging along.