Megan Edwards writes a piece for us upon the release of her new book Strings: A Love Story.

There’s no way to know what Erich Segal expected when his short novel Love Story was released on Valentine’s Day in 1970. A classics professor at Harvard, he was probably as surprised as anyone when the book rose to the top of best-seller lists. Fast forward to 1992. It’s likely that Robert James Waller was also surprised by the success of his similarly diminutive volume, The Bridges of Madison County. Also a college professor, Waller had no reason to believe that his novel would take the reading public by storm. Both novels have been described as “coming out of the blue.” Why? Because neither author had written or published previous works of romance, and both had produced much that was anything but. 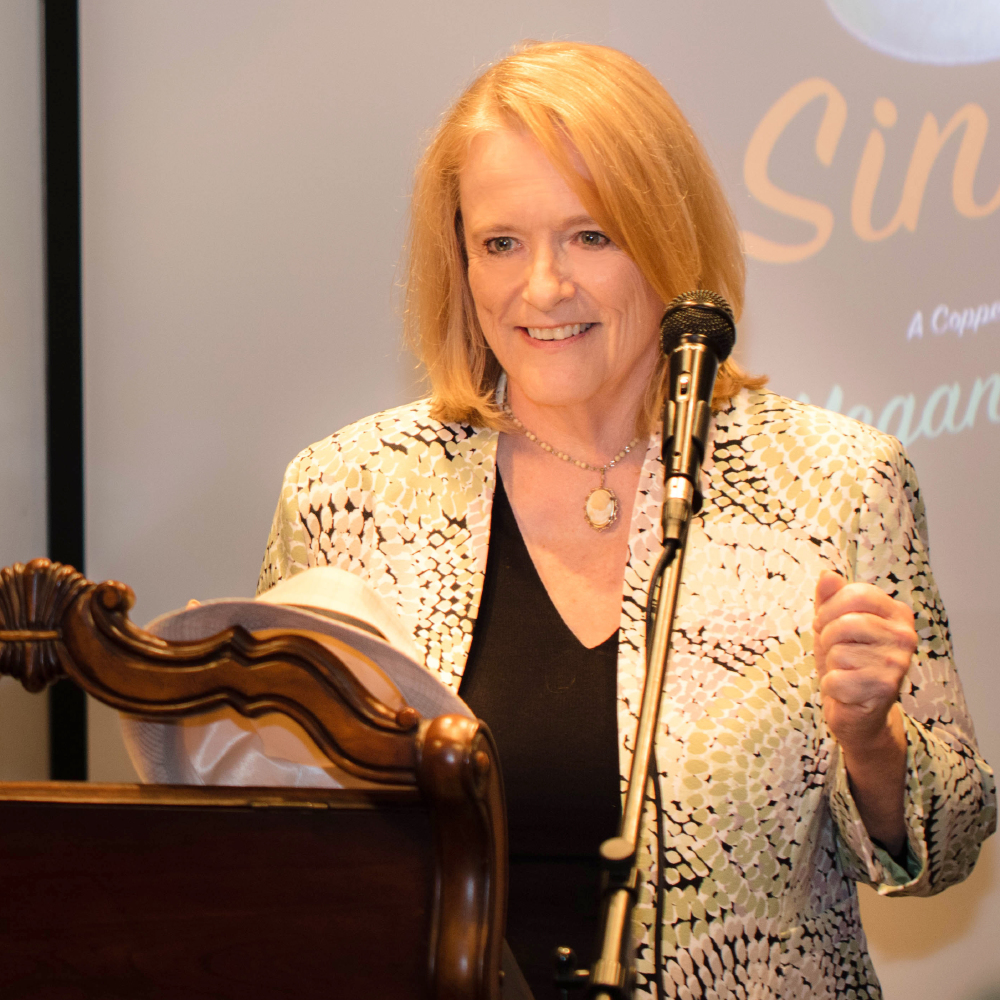 Without planning or collaboration, these two authors also accomplished something else unique. They penned the first two installments of a trilogy that does not exist and remains incomplete. Consider these six reasons why the world may be ready for a third tale of perfect love.

I first noticed the unintentional connection that Love Story and Bridges share about ten years ago. Later, when I began work on the novel that would become Strings: A Love Story, I realized I was touching on themes and including elements that echoed my thoughts about love at different stages of life. In Strings, Ted and Olivia meet at a California prep school in the 1960s. Circumstances conspire to separate them, but they reconnect years later in New York. Despite their love for each other, obligations and priorities again force them to part ways. Their love lives only in their memories until the serendipitous appearance of a legendary violin brings them together a third time.

While Strings is not the third title in the nonexistent trilogy I’ve described above, it is, like Love Story and Bridges, the tale of life-changing love. I’m grateful to Erich Segal and Robert James Waller for inspiring me with their timeless and compelling themes. I like to think that somewhere, another unsuspecting college professor is penning the words that will—out of the blue—become the third installment of a trilogy that doesn’t exist. 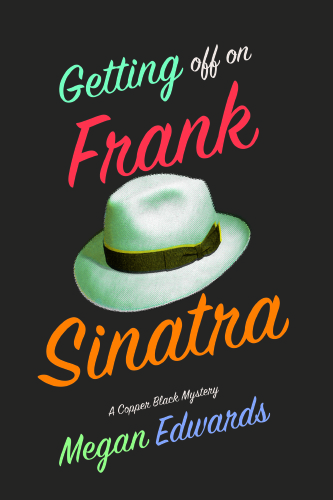 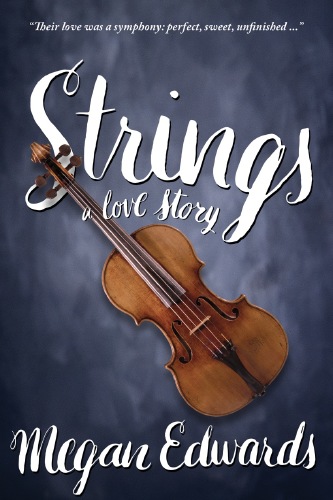 Megan Edwards is the author of Getting off on Frank Sinatra and Strings: A Love Story  due out September 12, 2017 with Imbrifex Books. She is based in Las Vegas, NV. 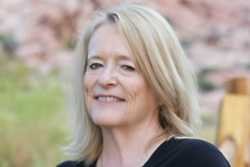 The Ides of March by Megan Edwards, author of A Coin for the Ferryman