10 Things author Eileen Cronin wants you to know about her

Author Eileen Cronin released her new book Mermaid last month and she has kindly agreed to let us know a few facts about her. 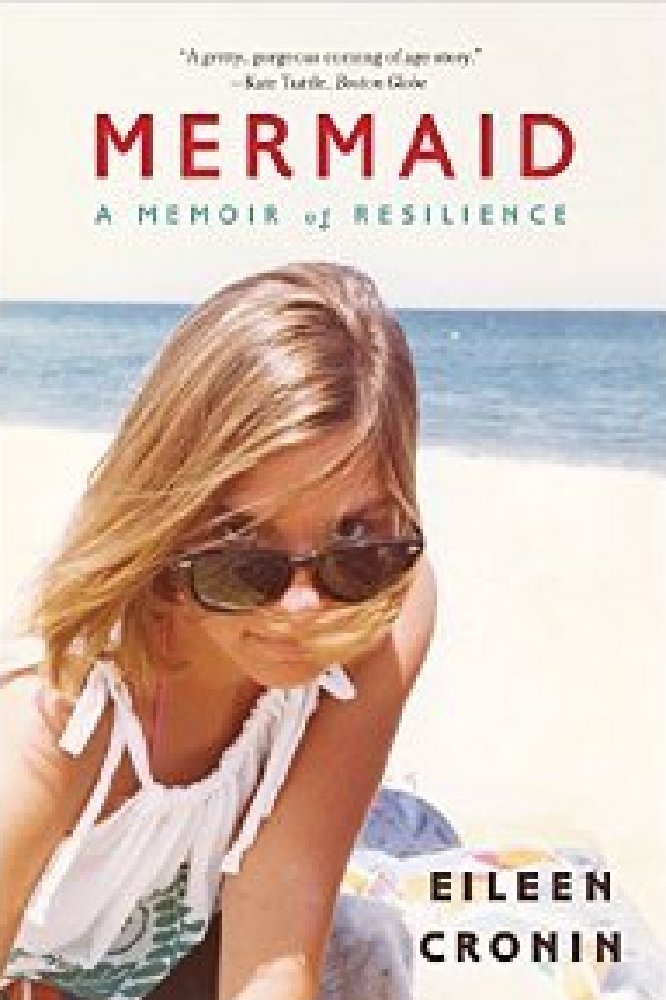 1. I once rode a roller coaster with my right leg hanging out of the car.

2. I don't follow directions well. When my teenage daughter wanted to learn how to bake, I chose a very difficult recipe from the Julia Childs cookbook so she could learn how to follow intricate directions. We mastered brioche, and since then my daughter has taken off as a baker. I think she is a stronger student and dancer because she has learned the importance of following a plan. (Though I still burn the minute rice.)

3. I love to garden. I love it even more when my husband is gardening with me.

4. As a child I had a crush on Davy Jones and for years I believed that I won a contest in which the prize was a phone call from Davy Jones. Then one day I was telling a friend about the time Davy Jones called me, and my cousin started laughing. She confessed that my older sister had pretended to be Davy Jones in that phone call back in the First Grade.

5. My closest friend is still my best friend from high school. I have many close friends but This friend, Nell, is as close to me as a sister.

6. I quit drinking at age 27, a decision I made on my own and without anyone suggesting it or forcing it on me. Since then I have always strived to live by the motto: To thine own self be true. This was one of the smartest choices I've ever made.

7. The smartest choice was to marry my husband, Andrew, with whom I have been married for 18 years.

8. I am appalled by the fact that women are paid less than men. Did you know that cheerleaders for the National Football League are not paid much more than cab fare to and from a game? Until recently they were paid nothing. Quarterbacks average $20 Million a year. If I were a cheerleader, I would be organizing a strike.

9. I have 9 living siblings and my closest sibling is still my younger brother. We talk on the phone about once a week and we see each other every few months, even though we live more than 2500 miles away.

10. Next to my husband and daughter, my greatest love is a Tibetan Spaniel we rescued. Her name is Tina. 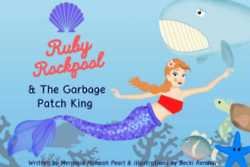 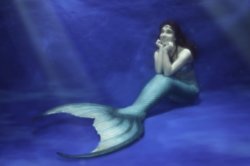 What life is like when you're a professional mermaid