Nataly Restokian writes a piece for us upon the release of her new book Masks.

Isn't it strange how many of us come to this world with dreams, and only a few of us get the chance to make those dreams come true? 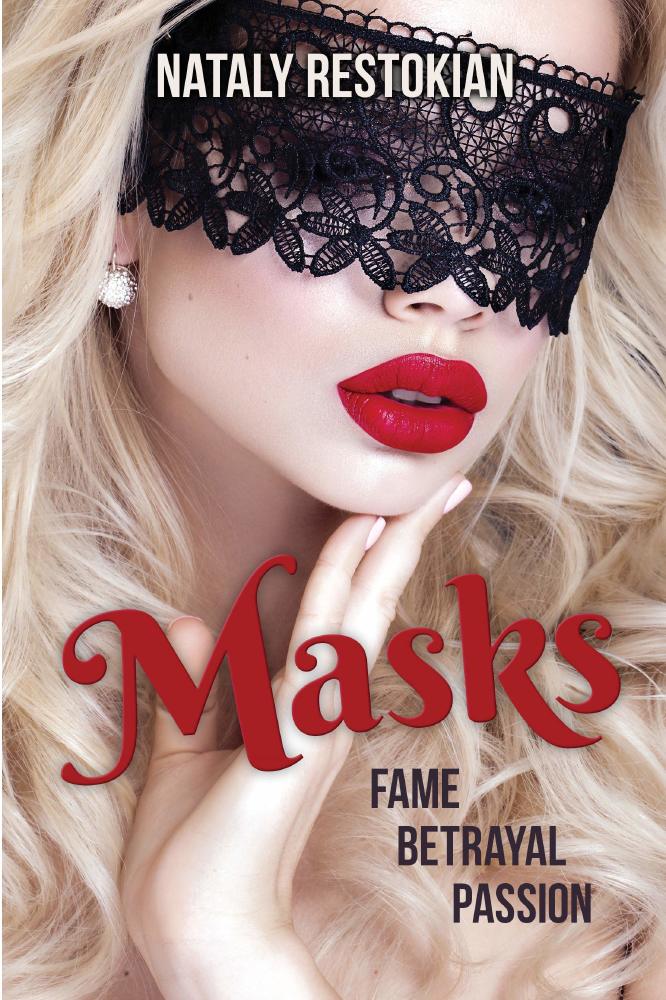 Have any of you ever wondered is it possible that sometimes those dreams would be turned into our worst nightmares?

I had dreamt of fame since I was a child and I had always thought it would be impossible for me being as an Armenian girl with a strong accent in the Arabic language to appear on the Arabic TV screen.

I decided to prove everybody wrong around me, including my parents and family and entered the world of celebrities.

I had to give up many things in my life like such as my values, my emotions, and moral codes once I held so dear to my heart only to step into the glamorous world.

I cannot deny that fame and money, living a lavishing lifestyle is not tempting.

In the beginning, it will make you feel perfect, unique, and lucky.

People recognize you, treat you differently, doors open to you, and even women who are watching the television they would want to be in your place.

However, nothing in life comes for free.

As time passes by everything I owed became ordinary, and besides being sad from the inside, my life started being hectic.

Women in Lebanon and the Arab world even if they were on TV they have to wear masks they have to pay their due to the social taboos.

I was always careful how I spoke, what I said and how I acted and not because I did not know how to behave, but because I was scared to be myself scared of social persecution.

I had to see and even sometimes live dire circumstances however I never dared to speak up about my pain just as I did not dare to express my suffering about a lot of secrets such as sexual assault, verbal abuse disrespectful competing and even betrayal just to keep my figure.

I woke up every morning and checked myself in the mirror, I feared to lose my youth, my charm, and eventually my career.

In a dominant world, I was one of the many women who did not dare to speak about their sufferings.

The choices I made cost me a lot, destroyed my soul, my marriage, and even my hope of having real joy.

Alongside complications, I feared to lose the only thing I knew was the reason for my destruction; my fame.

Men are so powerful that I had no right to speak up about the things that I had been through, what I had seen and witnessed. In the end I was born in a world where I thought that success always came with extra baggage.

I will not deny, it was tempting to have money, wear brands, to have assistants, to have all trips in first class, be a guest at the most luxurious hotels worldwide, to be known, get the attention of the public, yet with time all those things become ordinary, time when we should wear Masks.

How could I speak up when I had made my own choices in a world where divorced women are sealed with shame and guilt, as girls hide their sexual experiences because they are born and raised somewhere where their virginity values them as a perpetual trophy.

Till today have you ever heard of any woman as a female public figure from Lebanon or the Arab world who come forth to talk about what most of us go through? What we truly live? What do we fear? We do not dare, because our society, the system, and even the laws in the country would destroy us. We fear that rather than being supported and sympathized, we will be judged, and everything will be taken away from us.

I rose through the ranks living the unspeakable I had always been scared to review the taboos and the stories that unfolded behind our closed doors, the hidden traps found in the glamorous circles of fame and fortune.

I decided to write this story because I finally got a chance to be happy with someone who offered me nothing except his heart, it was good enough for me to give up everything materialistic, follow my heart start a new life and write a novel.

I realized that I had never been happy before and that fame had destroyed a vital part of me, my own soul, my values and my ability to indeed be myself and love and be loved for who I once was before dreaming of all that I achieved.

My experiences transformed me into a furious and vicious person.

I do not even know how my second husband found the dying part of me and loved me.

I had made mistakes, unintentionally hurt some people with my choices and disappointed others, but at the same time, I had been hurt a lot.

I believe that destiny had put me here in this country to speak the story not only that I lived but also to become the voice of so many women who do not dare to speak up because they are still scared to lose everything.

I feel free now, as I might be the first female public figure from Lebanon and the Arab world who published a novel in English because I want all women everywhere in the world to understand that we have a lot in common with each other than they ever imagine.

I want them to know that true happiness is not found on screens or covers of magazines as many housewives, college girls and even secretaries who desire to be part an of the glamorous world of our side they should remember that everything comes with a price.

I've had to experience sexual harassment. I couldn't speak before but once I changed my life and got a second chance at happiness with somebody who truly loves me for who I am and left everything behind, I converted my pain into words, into a story and that's how I had made a truce with myself and decided to face my demons and start writing.

I realized how hard it was to wear a mask like most of us do, especially women.

The characters in my novel do not represent scandals but pain, horror, and betrayal.

As the granddaughter of Armenian genocide survivors, I was born and raised in Lebanon. With nearly 2 decades of experience in the television industry, I gathered data and wrote my novel, as my personal experiences including journalism, acting and being a TV and radio show host. My pain played a major role in the inspiration of my novel.

The protagonist Anna, that means in Arabic I Am, she reveals the taboos and the dark tales and the hidden traps lurking within the glamorous circles of fame and fortune in Lebanon and the Arab world that I have somehow experienced firsthand, alongside the pitfalls of show business that I had seen, told and heard and through ”Masks“ I expose the industry's uncensored reality.

Masks is a fictional tale yet based on real-life events, and I dedicate it to every single woman out there who believes that we all deserve second chances, we deserve to be happy, and we can find the courage to remove our masks and be ourselves.

Every woman is worthy of a happy life, and we should get the opportunity to fight for our dignity, remove our masks, move forward, and take charge of our fate in life. 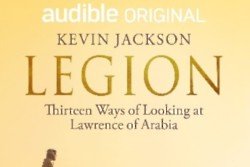 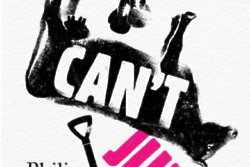 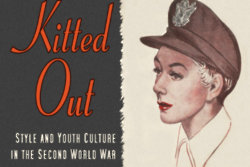