10 Things You Didn't Know About Oscar Wilde By Laura Lee

Laura Lee writes a piece for us upon the release of her new book Oscar's Ghosts.

That Famous Quote About Declaring His Genius? He Never Said It.

People who know nothing else about Oscar Wilde know this: When he arrived at U.S. customs to begin a lecture tour he was asked if he had anything to declare. He replied, “I have nothing to declare but my genius.” 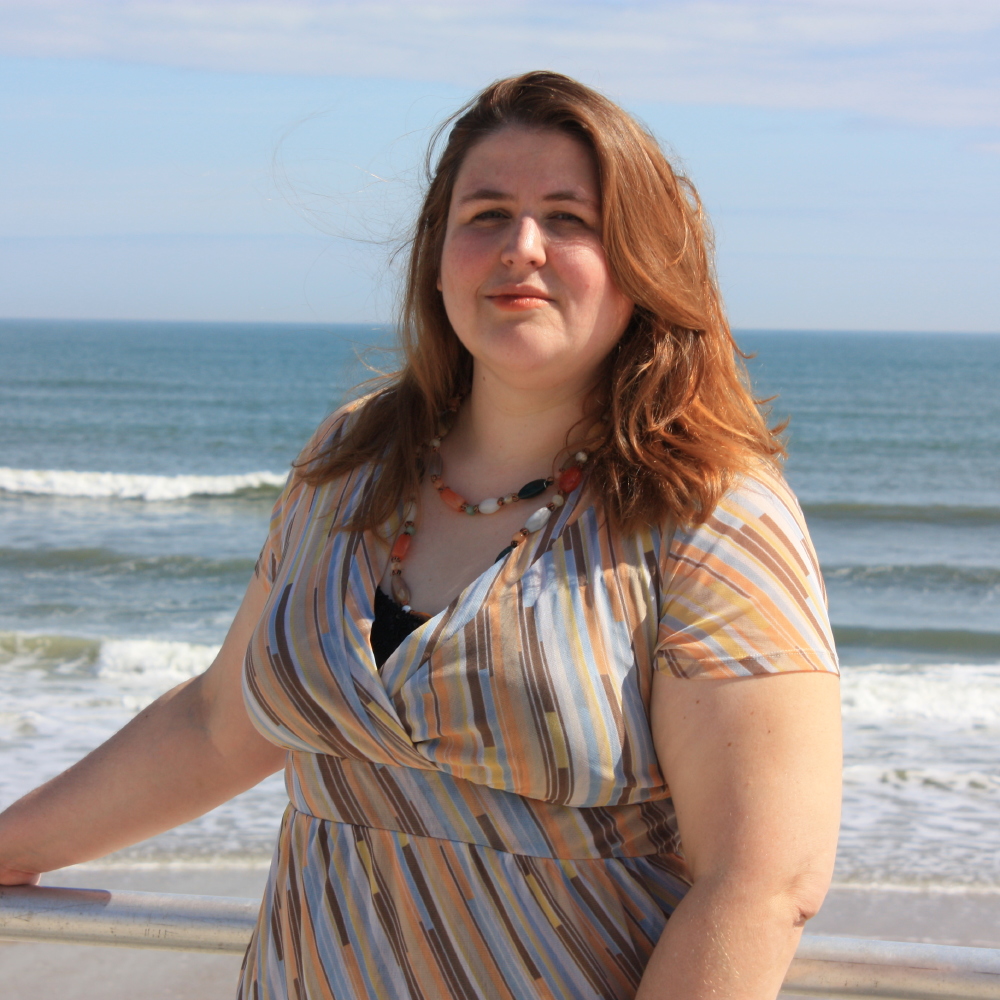 There is only one problem with this anecdote. It never happened. Reporters followed the exotic aesthete from the moment he arrived on American shores. He was constantly interviewed, his manner of dress, his habits, his every thought were recorded. His year-long tour of America produced more than five hundred newspaper and magazine articles, yet not one contemporary journalist thought to print what would become his most famous utterance.

The first time the tale appears in print is in Arthur Ransome's Oscar Wilde: A Critical Study, which was written with the assistance of Robert Ross, who may have originated the tale.

He Was Not The Most Successful Playwright of His Day

During his life Wilde had a hard time getting commercial recognition.  As a playwright he was eclipsed by Sydney Grundy and R. C. Carton. Grundy had nine plays with runs or 100 days or more, making him perhaps the most successful theatrical writer of his day. Carton wrote six plays that ran for more than 100 nights. As a novelist he was far outsold by writers like Marie Corelli, who are rarely discussed today. He never published a book that could be considered anything like a 'best seller' until The Ballad of Reading Gaol.

He Didn't Much Enjoy Writing

A natural story-teller in the folk tradition, Wilde sat down to write with difficulty. If he could have earned a living from his renowned talent for conversation he might not have written anything at all. He honed the plots and dialogue for his books and plays by sharing them at social gatherings and gauging his audience's reactions.

He Was Self-Conscious About His Bad Teeth

When he laughed, Wilde would shield his mouth with his hand to hide his bad teeth. He might have been horrified to know that when he died a set of his false teeth were left behind and the hotelier kept them as souvenirs. He would show them to the many curiosity seekers who came to the hotel over the years to see where Wilde had died.

'Playing golf' is the only echo of a holiday Wilde took to Cromer that makes its way into De Profundis. It probably suggested more to Lord Alfred Douglas than to any of the letter's other readers, for they were not alone on the links. They were joined by a boy called Jack who was a caddy or in some way connected to the golf course. Douglas's seemingly flirtatious letter to the boy was read out in one of Douglas's later legal trials. The British press were too polite to print it.

In the course of my research for Oscar's Ghost, I found that in the years following Oscar Wilde's jailing and early death it was common for observers to blame admirers, in the plural, for urging him to the folly. Wilde's literary executor, Robert Ross was instrumental in changing the narrative so that only one admirer, Lord Alfred Douglas, is now viewed as responsible.

He May Have Borrowed the Character of Bunbury From Another Playwright

Wilde had a long-standing rivalry with a playwright named Charles  Brookfield.  Brookfield had written and produced a spiteful burlesque of 'Lady Windemere's Fan' called 'The Poet and the Puppets'  in 1892. Wilde was probably serving up a touch of parody of his own with his choice of  character names for 'The Importance of Being Earnest'.

Three years before, Brookfield had written a  comedy called 'Godpapa,' which had been reasonably well-received. 'Godpapa' starred Brookfield and an actor named Charles Hawtrey.  It was the story of a young man called Reggie who relies on the made-up illness of an acquaintance named Bunbury (played by Brookfield himself) in order to do what he likes. The plot revolves around negotiating a marriage and balancing secret identities. It also had an imaginary brother named Earnest among its characters.

The appropriation of Bunbury must have been, to Wilde's mind at least, a good natured jest. Wilde, even before the play was complete, envisioned Charles Hawtrey, star of Godpapa, for one of the main roles in Earnest. Brookfield was not amused and he and Hawtrey went on to assist Queensberry in his attempts to find incriminating evidence against Wilde.

When Wilde was arrested, the performance of his plays was stopped in short order. 'The Importance of Being Earnest' was replaced with-- I am not making this up-- 'The Triumph of the Philistines.'

He Was a Man of Habits

In his last years in Paris, Wilde had a standing breakfast order. Every day he ate a lamb chop and two hard-boiled eggs. He was a late sleeper and took breakfast around the time most people have lunch.

He May Have Cried for Lord Alfred Douglas on His Deathbed

The main account of Wilde’s last days is a long letter written by Robert Ross to his friend More Adey, two weeks after Wilde died on November 30, 1900.

Ross wrote: “Suddenly he [Wilde] broke into a violent sobbing and said he would never see me again because he felt that everything was at an end — this very painful incident lasted about three quarters of an hour.”

In an earlier draft of this letter Ross wrote that Wilde cried not for “me” but for “him.” If the “him” version is correct, it is probably referring to Lord Alfred Douglas.  It has not been widely reported, by Douglas also sent Wilde a “deathbed message” through Ross which read, in part, “give him my undying love and affection.” The message became evidence against Douglas in later court cases. It was used to suggest he had an “unnatrual” relationship with Wilde. This could explain why both stories of affection between them in Wilde's last years was buried.