Marina Peters, the central character in my novel, is an attractive and intelligent career woman, reluctant to explore the mysteries of dating websites. But at thirty she decides to take a chance; it will prove to her cost to be one chance too many. 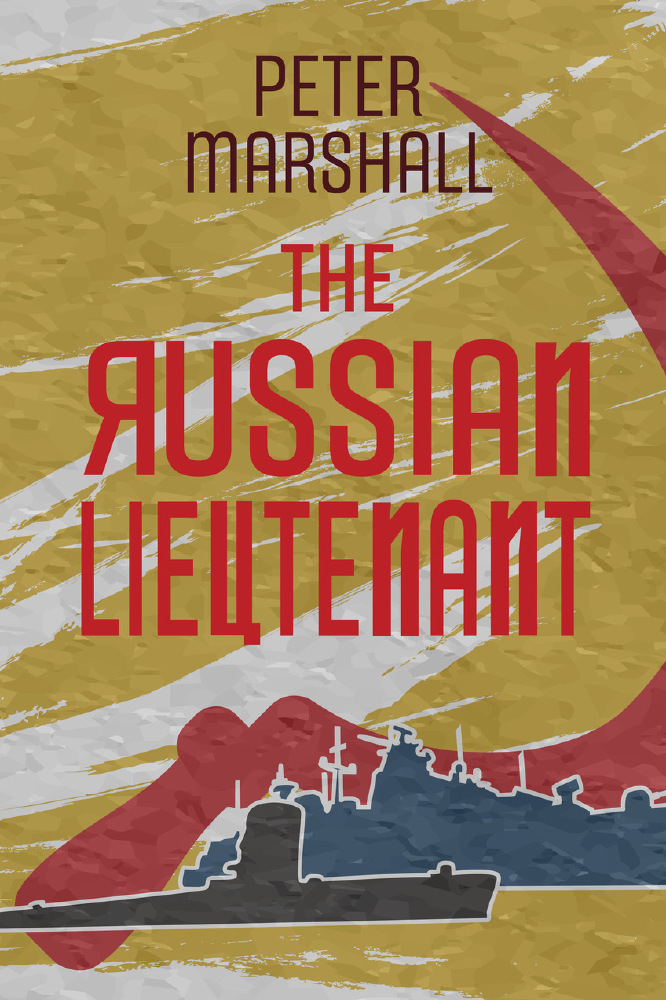 Alexei Aldanov, the handsome Russian naval officer whose picture caught her eye turns out to be a spy, and when they subsequently meet, their first evening together is interrupted by officers from MI5. Marina faces interrogation, the prospect of a trial and has many new experiences with the British and American secret services in London and in Florida over the course next few weeks, with even worse to follow.

My novel The Russian Lieutenant was inspired by seeing the TV pictures of two Russian agents walking through the streets of Salisbury in their search for Sergei Skripal, a former double-agent, and their ultimate use of Novichoc poisoning which we know had such tragic consequences. Coincidentally, last year I was involved in researching a new book about the much earlier tragedy of Commander “Buster” Crabb, a Navy frogman who died while secretly investigating a Russian warship when it visited Portsmouth, a book now published as Crabbgate.

With these events in mind, I decided to locate The Russian Lieutenant in Portsmouth where I could use my past experiences there in the Royal Navy and my years spent working for the local and national newspapers to create the environment in which Marina Peters began her fateful online romance.

Her grandparents had emigrated from impoverished conditions in Southern Russia in the 1930s to start a new life in London. They went on to create their own retail business, changed their name from Petrov to Peters and became British citizens. The business was continued by their two sons and it was her family’s determination and hard work which inspired Marina through her school and university days. But instead of joining the family business, her ambitions led her into public service and she began her career with a London local authority. After a few years, she spotted a new opportunity and was working in the communications section at the Royal Navy’s headquarters in Portsmouth as the story begins.

Her adventures with internet dating was especially appealing because in her many weeks of online exchanges with her “Russian Lieutenant” they not only developed a close personal relationship, but also explored at least two common interests: the Navy and Russia. Marina begins to see their relationship leading to an opportunity to achieve one of her ambitions, which is to visit the area where her ancestors lived. But then she is surprised to learn from Alexei that he is serving on a Russian warship which will shortly be visiting Portsmouth.

When they meet for the first time in person they are far from strangers. As they explore the city together, their closeness seems to be confirmed. But as they return to Marina’s seafront flat, the police are waiting for them.

Following their dramatic arrest, the unexpected developments in my story do include the arrival in Portsmouth of two Russian spies who are looking for Marina, and like their real-life counterparts in Salisbury, they are carrying a deadly poison as they walk through the city streets.

The Russian Lieutenant by Peter Marshall, published by Clink Street publishing, is out now, £8.99 paperback, £3.99 ebook.