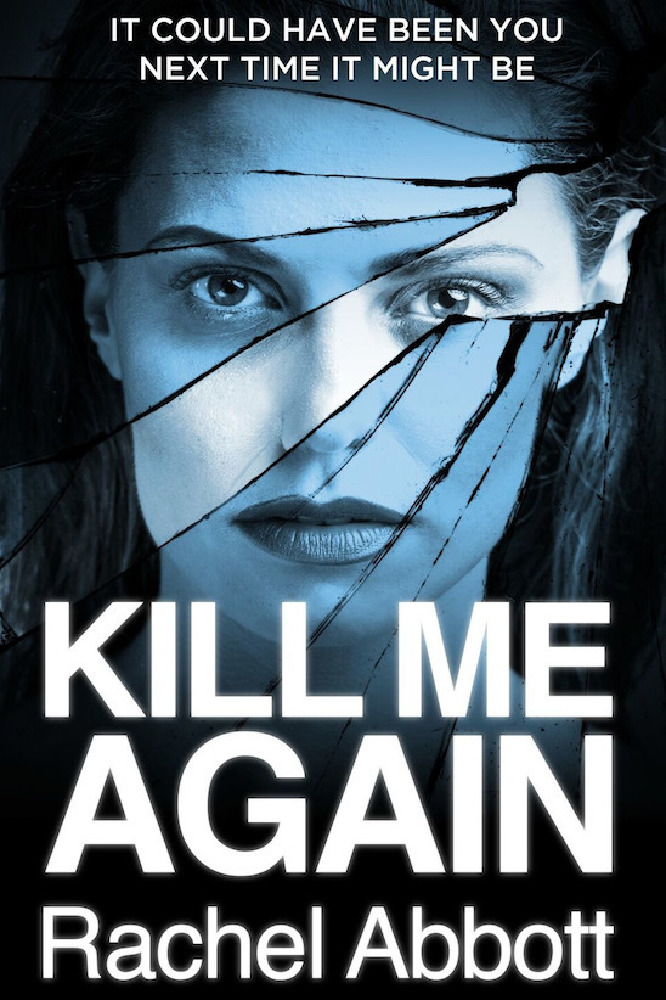 What can you tell us about your new book Kill Me Again?

Kill Me Again is the story of a young woman - Maggie - who comes home to find that her husband has walked out leaving his young children alone in their home. She has no idea where he's gone, but it's not long before she realises that she's not the only person looking for him. It becomes clear that Maggie doesn't know him at all, and as the past and present collide she begins to fear for her own safety, particularly when a woman is found murdered and she bears a very strong resemblance to Maggie.

Please tell us about the inspiration behind this story.

My original inspiration was based on the idea of the Dark Triad of personality traits: narcissism, Machiavellianism and psychopathy. The idea was that three young men, each with one of these personality traits, met and started a serial killing spree. However, making these characteristics central to the story required quite a lot of explanation, so in the end it seemed better to assign personalities that portrayed these flaws without being too specific whilst giving them a reason to commit the murders, rather than making them arbitrary. As with all my writing, the initial idea rarely makes it to the final version.

You now live in Alderney, so how inspirational is this for your writing?

Alderney is a beautiful small island, and my home looks out over a white sandy beach. At night I can hear the waves crashing on the rocks below my bedroom window, and I love the storms as much as the sunshine. It is both peaceful and dramatic - so perfectly suited to a writer.

What are your ideal working conditions?

I don't think I have an ideal. I normally write at my desk in my office, but I spend quite a bit of time in Italy, where I write at a shady table outdoors. Sometimes, that works perfectly. When I don't have a computer handy, I always have a notebook and I scribble down ideas. I have recently found that taking some time away from the computer just to think and make notes is really valuable - so basically I don't think I ever stop working.

What drew you to the thriller genre in the first place?

I love to read thrillers - particularly the type that focus on the perpetrators and the victims of crime. I like to pose dilemmas for my characters, and wonder what decisions they will make as the book develops. It is the combination of the moral predicaments that people find themselves in and the mystery of how it all fits together like a complex jigsaw puzzle that attracts me.

The book is set in Manchester, so why is this the perfect place for a crime thriller?

I don't really think that Manchester is more perfect than any other city, to be honest - although since focussing on Manchester I have discovered so many interesting facts about the hidden places that, even though I lived there for many years, I never discovered. Pomona Island is a strip of wasteland right in the heart of Manchester, but I had never heard of it until I was researching this book. And in a previous book I used some of the underground hideouts that I also previously knew nothing about. Manchester people are generally friendly, so they form an interesting contrast to the criminals in my stories.

Who are your favourite reads in this genre?

I love the early Harlan Coben standalone books, because in each story there is a strange set of circumstances that prove difficult to resolve, and they create fantastic intrigue. I also enjoy Sharon Bolton and Val McDermid's books.

Many of the reviews have said that the end was impossible to predict, so how do you plan such a complex story that keeps the readers guessing all the way through?

When I start to write a story, I have an idea of the ending. When I get there, it rarely concludes in the way I planned it, because the characters take over. The ending of Kill Me Again was going to be completely different - in fact, I had already written a different ending. But it didn't give the resolution to Maggie that I thought she deserved, so I focused on what she might have done, given the circumstances that she was faced with. Before I became a writer I spent many years working in interactive media, and I was always a great fan of flowcharts. So when I am trying to pull all the threads together it isn't unusual at all for me to resort to boxes with interconnecting lines.

I am working on two books at the moment - another Tom Douglas story, and a standalone thriller. I plan to get the new Tom Douglas out by early in 2017, and that will be my primary focus for the next few months, but the other idea is quite well developed and is percolating quietly in the background. 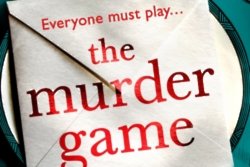 Rachel Abbott: Seven things I'd like my readers to know about me