When I was a little girl I went on a magical journey, travelling on a magnificent ocean vessel. Before this mighty ship sailed, my uncle had placed flower garlands round our necks and given us coins to throw onto the dock for when the ship pulled away. The clamour, excitement, farewells, and glinting coins flying through the air, which little children ran to pick up - has stayed with me like a scene set in time and wove itself into the dock scene in The Coral Strand when Emily and the others have to escape back to England. 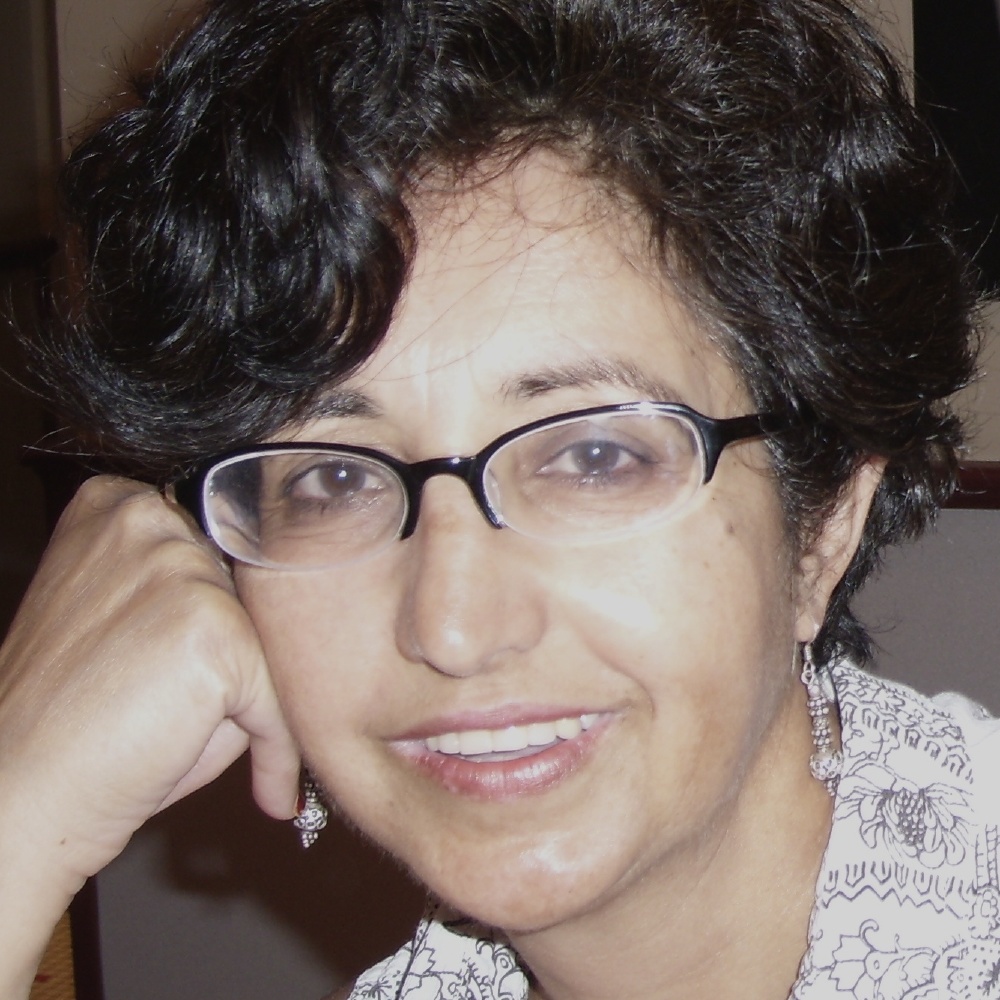 Going even further back into memory: it must've been the monsoon season, and the foundations which had been laid for the new house my family were building had been flooded. The tops of the bricks stuck out like the walls of a mysterious city which had been drowned. We little kids sat on them, as the water swirled round our legs, quite convinced we were sailing… sailing… seeing new creatures, new lands… . Sailing and stories, perhaps they're the same thing? I don't know, but I do know I have a great love for the sea and ships.

A little secret: On a New Year's Eve, I lied through my teeth. To friends who wanted to come round. Telling them I was going to be away, at some other friend's party. I locked the door, closed the curtains, didn't answer the phone, got out the snacks, uncorked a bottle of wine - and opened the book I was reading. Read and read and read - and finished it by dawn. Yay. Not a bad NYE at all. Many would call it a little white lie and insignificant, yet it must have left a trace of guilt, for I've never forgotten this small deception and have never confessed to my friends.

Secrets come in many shapes and forms and we all carry them around with us. That's why I've set up the Month of Secrets project, inviting British-Asians to submit their secrets, anonymously, on a card or letter. As PostSecretUk already exists for the mainstream, I thought it would be interesting to focus on the community I come from - which I know has secrets running through it like a silent, simmering ocean.

Secrets are also one of the main themes in my novel The Coral Strand. Powerful secrets are never still; they bubble and boil and threaten the surface. And when they explode, they change the landscape. Nothing's ever the same again. We see it in real life and in books. Just open a newspaper or listen to the news - there'll be a story or a scandal that's erupted from a secret.

I love People Watching: whenever and wherever. At a train station, in a restaurant, or sitting in a café by the window. I'll be lost for hours. Sita does it too. The main character in The Coral Strand, whose past is shrouded in mystery - and therefore secrets. This 'watching' is like learning about the world of human beings, knowledge slipping into the mind.

This isn't much of a secret: I'm a sucker for sentiment. Recently, at a friend's wedding, it wasn't the bride, but me who had tears rolling down her cheeks. My daughters have never let me forget the time we went to see a children's movie with other mothers and their kids, and when it got to the sad part, I was the one tearing up, not the kids.

This is no secret at all, I'm a Shakespeare groupie. I can read the plays and sonnets, watch different performances, and still feel the excitement and tension. Mr. Shakespeare of course, is the father of secrets. There's secret love, secret meetings, secret people. Half his works wouldn't work without secrets. Think Romeo and Juliet, Hamlet, Macbeth, and so on.

For years my screen crush, truly, madly, deeply, has been the wonderful Alan Rickman. So sad, we've lost him, but he'll always have a place in my heart. Among his fabulous work is sonnet 310. For all you Rickman and Shakespeare lovers here it is: https://youtu.be/xP06F0yynic

I'm fascinated by what goes on beneath the surface of life, in offices, factories and homes. As well as in people's minds. You know those times, when people are saying one thing, but you know they mean something else. That subtle conversation which happens in the spaces between words. It was when I was writing The Coral Strand I realised I was writing two books. One with the words and one without the words, the said and unsaid. All books are like this, and all writers must come to this realisation at some point. For me, it was like a revelation, a secret suddenly opening out.

FREE to download: In celebration of World Book Day and the forthcoming International Women's Day, the Kindle edition of The Coral Strand is free to download till 7th March.