Author Roberta Seret writes a piece for Female First upon the release of her new book Love Odyssey.

On the outside looking in, younger women in 1960’s Romania had an existential and exciting life. They went to school and got college degrees, spoke different languages, and enjoyed listening to top-charting music. But the Iron Curtain trapped them, forbidden to leave the country. At what cost was freedom and emancipation if they could not truly be free? 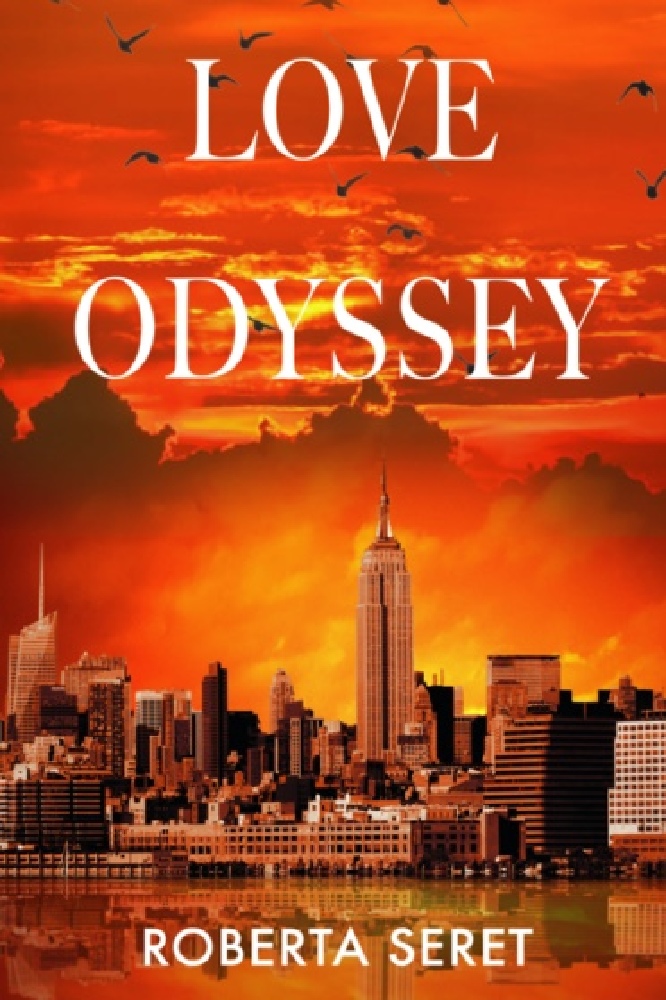 Communism disallowed gender inequality. Women were educated equally to their men to build up the country. They were studying and working long hours just like their brothers. Girls and boys, women and men, were being prepared for the future.In their free choices to follow their passions, women were given equal opportunities as their male colleagues. They were “existentialists” before the students of 1968 joined their men to demonstrate for equality and gender rights.

My four protagonists in Transylvanian Trilogy were educated in fields that America had stigmatized women with unwritten quotas. Mica, in Gift of Diamonds, was training to be a dancer and future choreographer. Anca, in Love Odyssey, was educated as a physician specializing in infectious diseases. Marina, in Treasure Seekers, became a chemist and Cristina, a fashion designer. These four friends growing up in their small town of Spera-meaning hope—were Poets of their Lives. As teenage girls, hiking together in the Carpathian Mountains of Transylvania, they already knew they would create a new life for themselves in a different country. They had been educated and encouraged to compete in a man’s world, and they did. They overcame obstacles and created for themselves a life of free choices with the possibilities of success and satisfaction.

But it was not only my female literary creations who achieved. Real women in Romania during the 1960’s were already attaining praise on the global stage:

Queen Elena, who defied Fascism and the German occupation of her country, protected Jews overtly and fed thousands of starving children in her home. Nadia Comaneci was training to become the first world-known gymnast and show that a fourteen-year-old girl could win five Olympic gold medals within days and go on to win a total of nine medals.

Dr Ana Aslan, biologist and physician, was greeting the rich and famous like John Kennedy and Mao Tse-tung, at her clinic in Bucharest for doses of Gerovital H3. This was her magic formula known as a “fountain of youth” to delay aging and keep them strong in power. Angela Gheorghiu was already singing her Opera arias. Famous athletes were practicing their tennis, high jumps, ping pong, track and field. Actresses, singers, musicians, artists … and the list went on for Romanian women.

It is only in hindsight that my imaginary heroines of Transylvania Trilogy realized they had attained a very important freedom in their town of Spera. They were free to become Poets of Their Lives.

Roberta Seret, Ph.D., is the director of Advanced English and Film at the United Nations for the Hospitality Committee and Founder of the NGO at the United Nations, International Cinema Education. Her Transylvanian Trilogy series will be released this February-April. The second book in the trilogy, Love Odyssey, will be released March 23. Visit her website for more information.