Author Ruth Hartley writes a piece for Female First upon the release of her new book The Tin Heart Gold Mine.

There are so many threads woven into The Tin Heart Gold Mine, most from my own life. 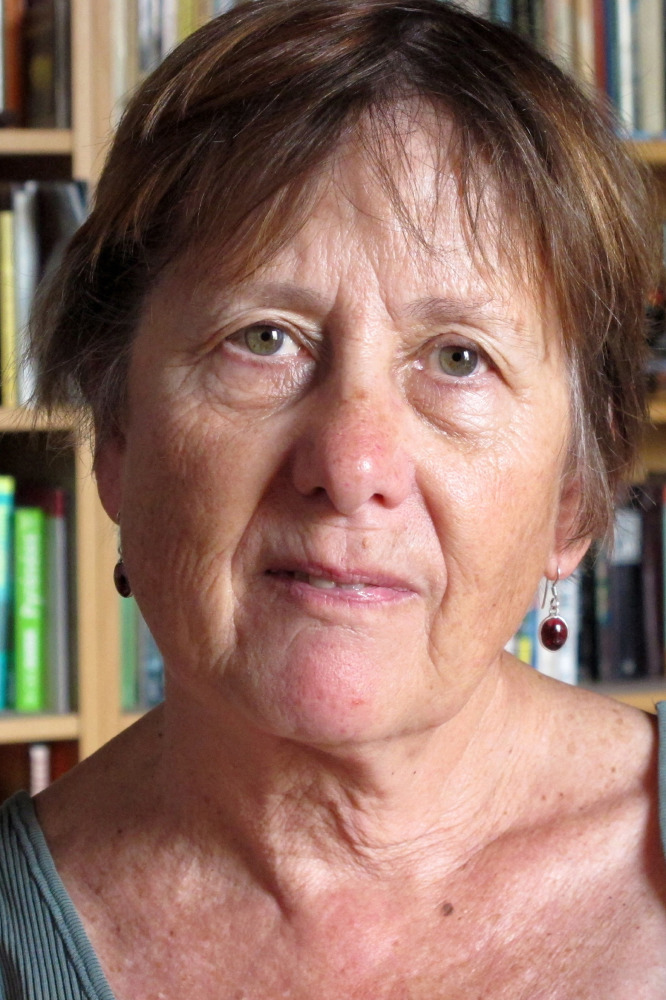 My novel is set in the very recent past, but one thread began long before I was born. In 1903 an explorer in an unknown and, as yet, uncolonised African country found beautiful green malachite stones on the banks of the Kafue River and made a claim to mine copper ore there.

Eighty years later I visited the then-defunct mine. It was close to the Hippo Safari Camp where my husband and I were celebrating our wedding anniversary with friends and champagne. We heard the noise of a small plane overheard. A handsome, rich and charming businessman had flown into the bush camp in an attempt to gatecrash our party.

I knew at once that I had the key to my story. The character Oscar – owner of the mine – now transformed in my head to a gold mine – walked into my imagination and smiled his lopsided grin.

Two years previously there had been riots and attempted coups in Zambia. The streets were littered with broken bricks, bullets whizzed overhead. It was a time of danger and anxiety for everyone I cared about. I wrote letters to my children describing these events and made copies of the letters for this novel.

I am an artist and painter myself. I worked with artists in Zambia. I knew that my main character would be an artist and a woman.

War has always been part of our lives. If we haven't experienced it personally perhaps our parents and grandparents did. Those among us who survived it are often scarred. How does anyone survive? How does anyone keep on loving? These are the questions that Lara must answer.

More: Exclusive Interview with Ruth Hartley on The Shaping of Water

There was a German General in the First World War who was never defeated. His campaign was fought in Africa. General von Lettow-Vorbeck finally surrendered at Abercorn in what was then Northern Rhodesia and is now Zambia. There are graves from that war near my mother's home. One of them has a rusty tin heart nailed to a tree by its fence. The sight of it struck me with irresistible force and gave me the title for this book. My photo of it is on the book's cover.

Of course all these wonderful threads had to be gathered together and woven into a credible plot. That's when my work began. A hundred years of history, a moment's surprise, the inevitable changes in one’s life and then hours, days, weeks, months and two years of writing, editing and rewriting and now the hope that readers will find this story compelling.

One reader of The Tin Heart Gold Mine remarks that it is a page turner, all at once a thriller and a love story and a reﬂection. There is plenty of action and excitement but also space given to thought and introspection as Lara tries to work out how she really feels about life as it whirls her round on its carousel.

Copies of The Tin Heart Gold Mine are available from Troubador: http://www.troubador.co.uk/book_info.asp?bookid=4236 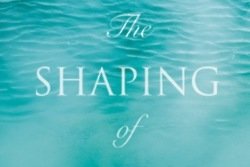 Exclusive Interview With Ruth Hartley On The Shaping Of Water 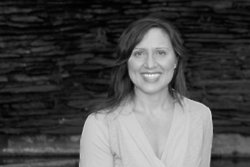 Seven more things I'd like my readers to know about me, by Ellery Kane 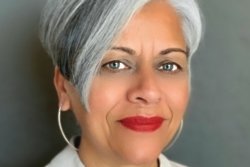 Seven things I'd like my readers to know about me, by Alka Joshi