Six things I'd like my readers to know about me by Leah Mercer, author of Safe From Harm

Author Leah Mercer writes a piece for Female First upon the release of her new book Safe From Harm.

I’m from Canada and I lived in Poland before settling in London.

I lived in Poland for two years teaching English before deciding I really should think about going home and ‘settling down’. So, I went home and attempted to do just that. Eight months later, I moved to London! I love travelling and I couldn’t hack the Canadian winters any longer. Plus, London was in need of teachers at the time, so it seemed the ideal place for me. And even though I’m not teaching any longer, it still is! I’ve been here 17 years now. 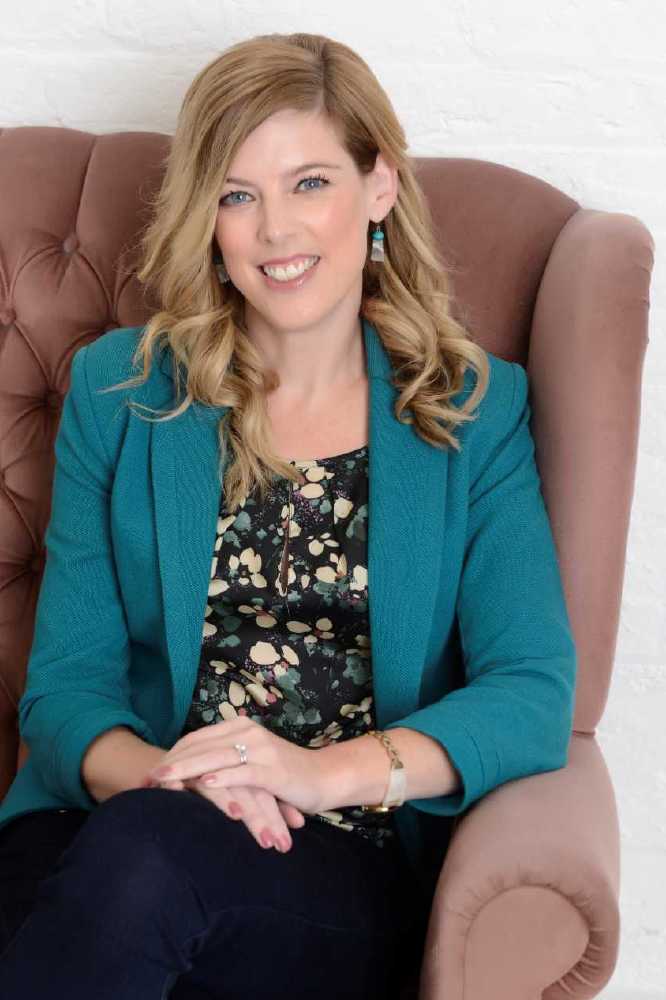 I’ve always scribbled down bits and bobs. When I was nine, I penned Disasters in Florida, about a family trip to Orlando filled with terrors! I completed my first novel at twelve, called Glint off the Gold. It features a disabled diver who wants to win the Olympics. I sent it off to numerous publishers and even received a few letters back with editorial suggestions. At the time, I didn’t understand how rare that was, and I felt a little miffed that anyone dared to advise me on my book.

I’ve always loved writing. There’s something magical about creating a world from your mind and seeing characters spill out onto the page.

I read the Daily Mail for story ideas.

I’m not really sure I should be admitting that, but it’s a great place to read about ordinary people in unusual circumstances. Usually it will trigger an idea, and I’m off. I love sketching out plotlines, before everything becomes so complicated, and when the characters are fresh and new.

I met my husband on the Internet – 17 years ago!

That wouldn’t be considered strange now, but back then there was still a stigma attached. I had just moved to London and knew absolutely no one, so I thought online dating would be a great way to get out there and see the city while also meeting people. We met up the first week I moved here, and the rest is history!

My first published book was a London travel guide called 24 Hours London. It felt very fitting that this was my debut, as I love London! I went on to write a few more travel guides, and then started writing romantic comedies. I had great fun, but I wanted to try something a little different, and so I started writing slightly darker women’s fiction under my current pen name, Leah Mercer.

I have secret races with David Cameron!

I live in central London and often run through the parks. Several times I’ve spotted David Cameron out for a run with his secret service men, and I pace along beside him, trying to get past. I’m not sure he knows he’s in a race with me, but I always make sure to win.

Leah Mercer was born in Halifax, Nova Scotia, on the east coast of Canada. Her first ambition was to be a journalist, but after completing a master’s in journalism, she soon realised she preferred anything other than reporting the news. After trying her hand at public relations, teaching and recruitment in various countries around the world, she finally settled in London and returned to writing… fiction, this time. Her first two novels, Who We Were Before and The Man I Thought You Were, were shortlisted at the UK’s Romantic Novelists’ Association Awards. Leah loves books, running and visiting historic houses with her husband and their son.

Buy links for SAFE FROM HARM: