Samantha Hayes, author of The Ex Husband shares the things she'd like her readers to know about her

'I’ve always adored growing things (with varying degrees of success) and I once had a large garden with a polytunnel, where I grew lots of vegetables.'

1) I left school at 16 with only a handful of O Levels and unwittingly enrolled in the cliched ‘University of Life’. Over the next few years, I fell in and out of various jobs – waitress, factory worker, accounts assistant, nanny and car valeter… while always writing in my spare time. 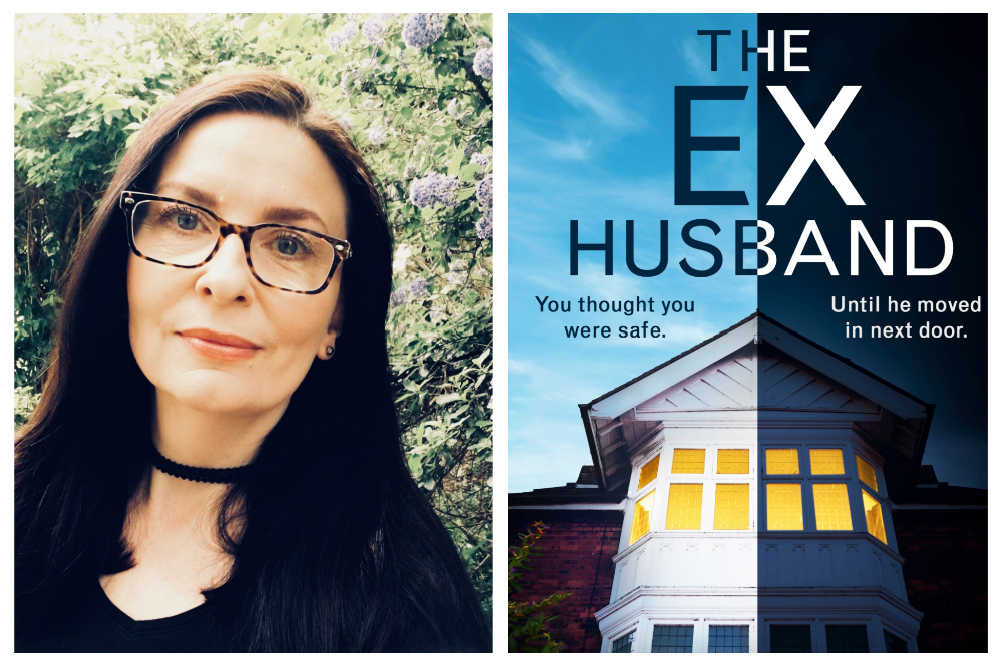 2) I sang in a band. In the eighties, I saw an ad for a backing singer. I was given the huge responsibility of banging a tambourine and attempting harmonies. Turns out, I’m a really bad singer and I don’t think they had the heart to tell me that I was rubbish – so unknown to me at the time, they turned off my mic when we performed!

3) I once worked as a Private Investigator. Serving court papers and following people isn’t as glamorous as it sounds, but I had a few interesting (and scary!) jobs. I remember being cornered in an angry man’s kitchen with him and his snarling German Shepherd. He accused me of being a cop, and thankfully some clever talking helped me escape.

4) I learnt to fly a plane before I could drive a car. I was lucky enough to have my first flying lesson aged 15. For a while, I wanted to be a pilot, but recovering the aircraft from spinning to the ground at five thousand feet made me revert to my dream of becoming an author. I’m now terrified of flying.

5) I used to live on the Isle of Man. 33 miles long by 13 miles wide, the Isle of Man is a beautiful blend of Ireland, Scotland, Wales and England in the middle of the Irish Sea. With its own government, language and rich culture, along with stunning beaches and safe neighbourhoods, I loved my time there. I still visit family up there and always feel like I’ve ‘come home’.

6) I love plants! I’ve always adored growing things (with varying degrees of success) and I once had a large garden with a polytunnel, where I grew lots of vegetables. These days, I love my smaller patch and have filled it with all kinds of shrubs and flowers. There’s nothing more relaxing than watering and tending to them at the end of a long writing session… and my house is also turning into a jungle!

7) I’m working on my twentieth novel. I’ve been writing since I was a young child, making little books for my friends and turning my bedroom into a library. Reading was an escape for me, which progressed into making up my own stories. Younger me would have never believed that I’m now writing number twenty – with many more planned.

Samantha Hayes grew up in a creative family where her love of writing began as a child. Samantha has written eight thrillers in total, including the bestselling Until You’re Mine. The Independent said “fantastically written and very tense” while Good Housekeeping said “Her believable psychological thrillers are completely gripping.” Samantha’s books are published in 22 languages at the last count.

When not writing, Samantha loves to cook, go to the gym, see friends and drink nice wine. She is also studying for a degree in psychotherapy. She has three grown-up children and lives in Warwickshire. 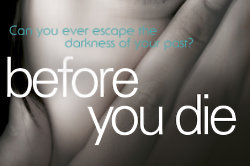 Before Your Die by Samantha Hayes 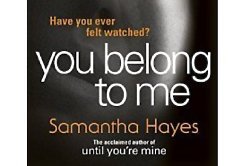