I've done some interesting things in my life. In my teens I was an extra in a number of Bollywood movies; in my twenties I raced cars (admittedly not very competitively); in my thirties I almost learnt to fly (getting as far as flying solo); in my forties I married my fourth husband; in my fifties I began to write and publish books. Now in my sixties - who knows? 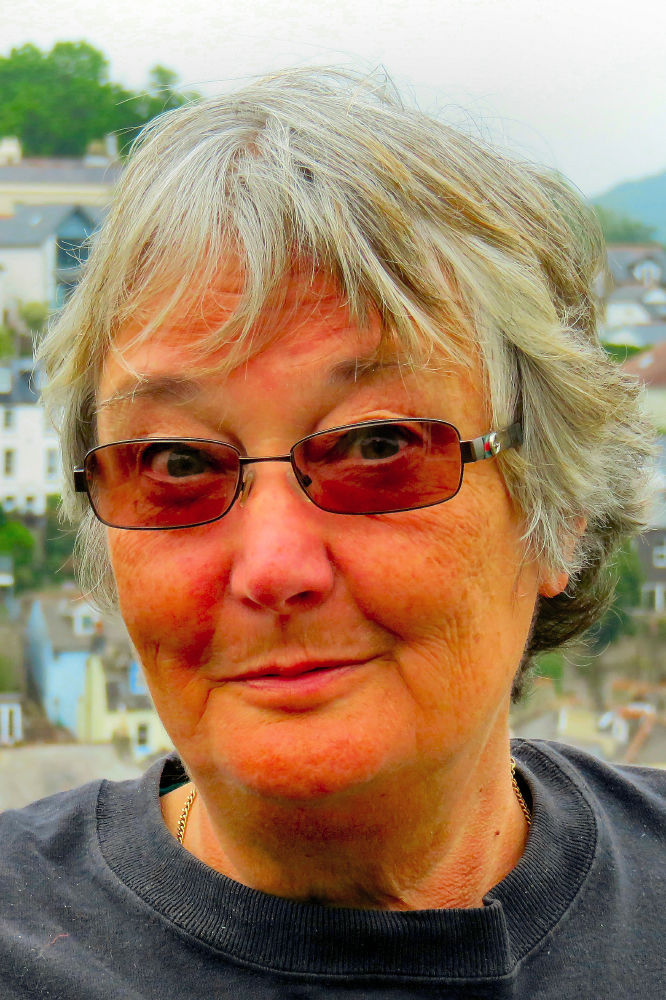 I am a cat person. When I was young we had dogs (golden retrievers and beagles) but when I could choose it had to be cats and so over time Lodger, Solomon, Beaver, Pachelbel, Patchouli, Sheba, Trouble, Strife, Hooligan and Nuisance have all been important to me. Now, temporarily catless, I remember and miss them all.

I believe in marriage. Despite the failures of many (most?) of the marriages in my novels, with plots circling around dysfunctional extended families and selfish parenting, I do believe marriage is 'a good thing'.

I am a Northerner. I was born in Cheshire and spent my school and university days on Merseyside. I support Liverpool Football Club, and have since 1961. Although I moved to the 'South' for my first job, and have been there ever since, I still think of myself as 'from the North' and many of my characters are northerners too.

I have green fingers. I plant many things - avocado stones, acorns, rotten tomatoes, melon seeds, bits broken off pot plants - and practically all grow. My grandfather was a nurseryman so maybe that's inherited.

I'm really interested in politics and history. I believe that it is impossible to understand any individual's decisions, actions, motives or feelings without understanding something of the times in which they live. I really enjoy researching the details so that everything in my books is portrayed as accurately as possible.

I still have a lot to learn about writing. In the ten years since my first book was published I have learnt many things about writing including: you can't go through too many drafts as you write the best book you can, punctuation and correct spelling is important (but don't trust automated spell-checkers), book cover and blurb are very important because people do judge a book by them. I know I still have a lot more to learn but could never do a formal course.

I'd love not to be self-published. I have written seven books, all self-published because I am too impatient to send stuff off to agents/publishers on the off-chance someone might bother to read it. I would, however, love to have the advantages (and disciplines) of a contract with a mainstream publisher so I'd have a chance of joining the 'autobiographies' of 'celebrities', the cook books no one will ever refer to and those books heavily promoted by bookshops (since they own the publishing company) that appear on best-seller lists.

I think much of what gets adapted for the screen is rubbish. I'd love to see any one (or more) of my books adapted for television (mini-series I think as they need more time than a film would allow). I believe my characters are more interesting and more three-dimensional, my plots tighter with inconsistencies far rarer than in much of the dross that makes its way onto television. But then I would say that, wouldn't I?

Second Strand is out now and all major bookshops and the Troubador website (www.troubador.co.uk). 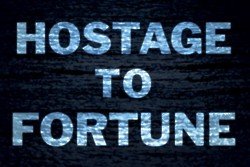 A Day In The Life Of Me By Carolyn McCrae 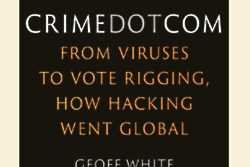