Joy Kluver writes an exclusive piece for Female First to celebrate the release of her new book, Broken Girls. 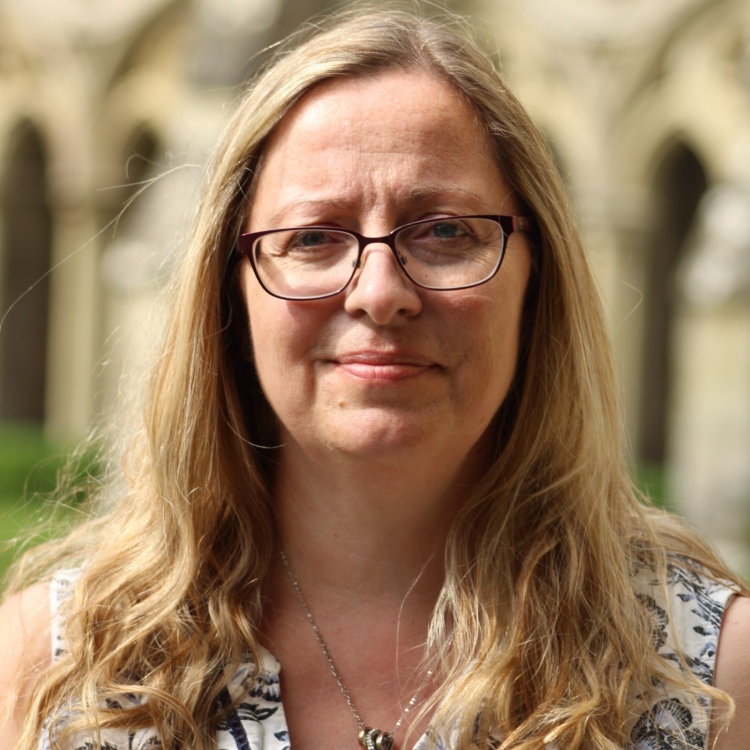 Quite often, crime authors are told in reviews that their stories are unbelievable. Yet, truth is often stranger than fiction. Crime dramas have always been popular on TV but more recently, true crime dramas have soared in popularity. Here are seven of my favourites.

It’s fair to say that DCS Steve Wilkins is like a dog with a bone in The Pembrokeshire Murders. It took five years from when, in 2006, he reopened two double murder cases from the 1980s, until conviction in 2011.

In 1985, brother and sister, Richard and Helen Thomas, were shot dead in their home in Milford Haven, which was then set on fire. Four years later, married couple, Peter and Gwenda Dixon, were shot on a coastal path in Pembrokeshire. We know early on who the main suspect is so this is a story about evidence.

In the 1980s, forensic science was still developing but by 2006, Professor Angela Gallop and her team were able to re-examine the evidence to find the vital clues needed. However, there is one extraordinary piece of evidence that proved to be instrumental in the court case. I’m not going to tell you what it is but what I can say is, if this had been used in a novel it would’ve definitely been dismissed as unbelievable.

Talking of not being believed, Unbelievable is a fictionalised account of the true story of an 18 year old woman in the US who is raped (played by Kaitlyn Dever). The two male officers dealing with the case don’t accept her account and after a huge amount of pressure, she recants her claim. She’s then charged with reporting a false crime.

Meanwhile, in another state, another young woman is treated very differently by a female officer, Karen Duvall (Merritt Weaver), when she reports her rape. Looking at other reported crimes, Duvall concludes there’s a serial rapist and teams up with Grace Rasmussen (Toni Collette) to find him.

Despite the nature of the crimes, Unbelievable steers away from any graphic images. It takes a long time to find the evidence needed to discover the culprit. The acting in Unbelievable is incredible and is one of the best TV programmes I’ve ever watched.

Staying in the US, and on Netflix, Mindhunter is set in the 1970s, as the Behavioural Science Unit is set up at the FBI. It’s based on the book Mindhunter: Inside the FBI's Elite Serial Crime Unit written by John E. Douglas and Mark Olshaker.

Douglas was a profiler and inspiration for the character, Holden Ford, played by Jonathan Groff. As the show deals with infamous serial killers such as Edmund Kemper, Richard Speck and Charles Manson, it is fairly graphic.

It’s utterly compelling but it looks as though it might not get a third series for various reasons. I hope it does come back at some point, not least because Jonathan Groff is a revelation. I found it hard to equate such a serious, tense character with Kristoff in Frozen.

4. The Serpent (BBC, available on Netflix)

Another infamous serial killer from the 70s was Charles Sobhraj (portrayed by Tahar Ramin). The Serpent details his crimes with his accomplice Marie-Andrée Leclerc (Jenna Coleman). You definitely have to concentrate on this programme as the timeline jumps around quite a bit but it’s well worth it.

Set mostly in Bangkok, Thailand, it’s a sophisticated drama which amply reflects Sobhraj’s life. He’s a man who seems to swerve away from justice but there’s one man determined to hunt him down – Dutch diplomat, Herman Knippenberg.

I love David Tennant. He’s played the hero with The Doctor in Doctor Who and DI Alec Hardy in Broadchurch but in Des, he shows a very different side to his acting, taking on the role of Dennis Nilsen, one of Britain’s most prolific murderers. I think it’s one of his best performances ever.

Nilsen is caught by something very innocuous – a blocked drain. Although he appears to confess, he leads the police on a merry dance. It’s a chilling portrayal from David Tennant moving from confession to denial, revealing a very cold and clinical character.

I missed this when it was on ITV and have only recently caught up with it on Netflix. I remember the case of Jeremy Bamber and the murder of his family but didn’t really know the details. It was thought that Sheila Caffell had murdered her parents and her sons, before turning the gun on herself. The police based this on what her brother, Jeremy Bamber, had said.

Freddie Fox is almost unrecognisable with dark hair and plays Bamber with brilliant arrogance. Like The Serpent and The Pembrokeshire Murders, it was one man’s dogged persistence - DS Stan Jones - that meant the true killer was finally brought to justice. The case was flawed from the very beginning and the forensics compromised. The first episode is a slow burn but the tension racks up.

Out of all the true crimes, this one is probably the one I remember the most. Amelie Delagrange was found unconscious on Twickenham Green in 2004. She later died in hospital from her injuries. The lead detective was DCI Colin Sutton. In the TV series he’s played by Martin Clunes and he’s superb as the quietly spoken officer who goes with his gut.

Sutton does whatever he needs to in order to hunt down his main suspect – Levi Bellfield. Of course, it isn’t long before DCI Sutton suspects that Bellfield is responsible for one of the most emotive crimes of the 21st century in the UK – the murder of Milly Dowler. Martin Clunes will be reprising the role of DCI Colin Sutton in Manhunt Season 2, which is due on screen in the autumn. 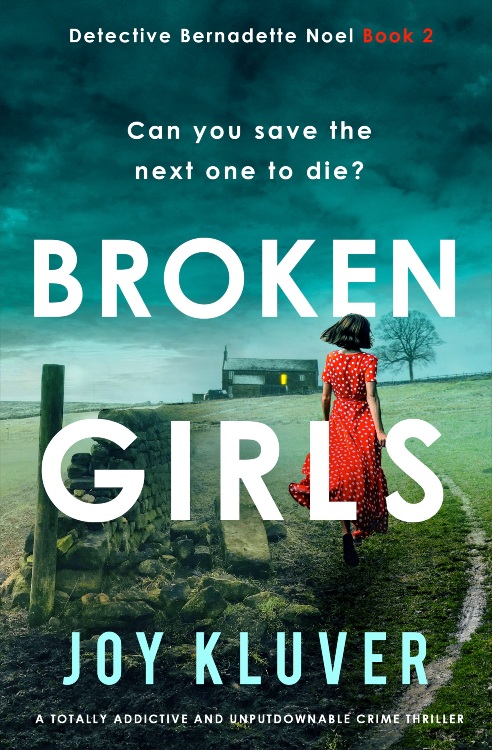 Joy Kluver is celebrating the release of her new novel, Broken Girls, which is out now.

MORE FROM BOOKS: What a perfect summer looks like in my world, by author Bella Osborne