"I cannot look at certain patterns. The sight of multi-holed objects or groupings of small bumps makes me quiver and queasy..." 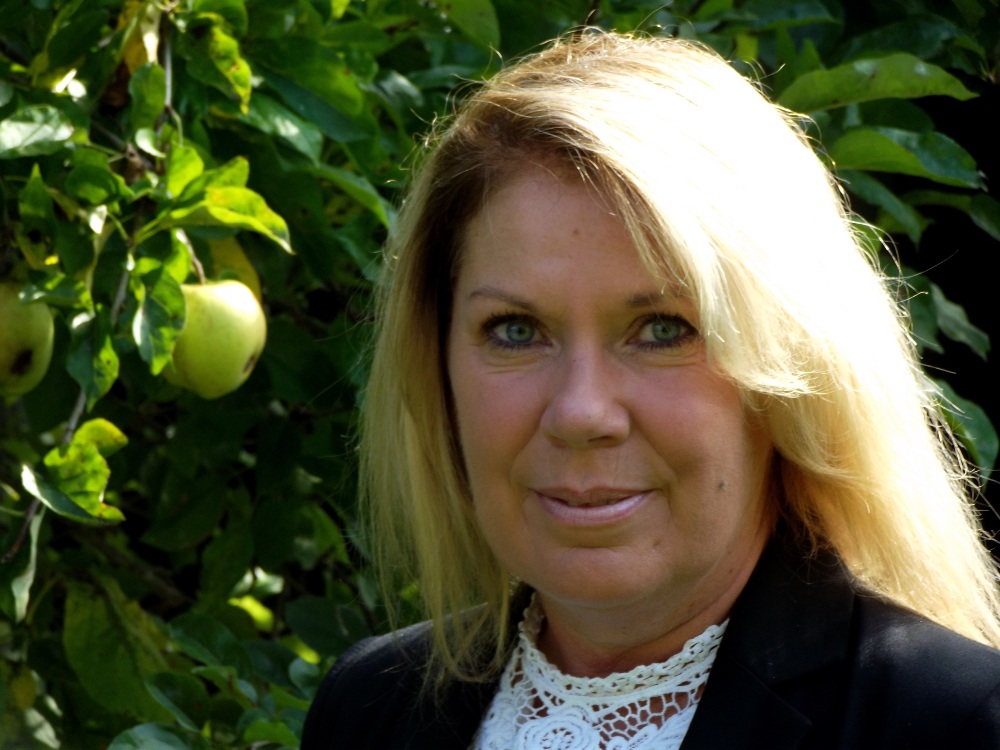 To celebrate the release of her new novel, The Silent Mother, we asked author Liz Lawler to open up for her readers in an exclusive 'seven things' piece for Female First. Here's what she had to reveal...

1. The only time I get into a swimming pool fast is when my swimsuit is on its last threads, baggy and turning see-through. Otherwise, I’m a toe-dipper and take forever to go down the ladder.

2. I cannot watch horror films. The torture scene in Law Abiding Citizen is about the worst I can watch. As the act was left to the imagination.

3. I cannot look at certain patterns. The sight of multi-holed objects or groupings of small bumps makes me quiver and queasy. I looked it up and learned this is reaction from having Trypophobia.

4. I have six brother and five sisters, and was 18 before I had my own bed. It happened when I left home and had no sister to share it with.

5. I wanted to join the police, but my mother said I would make a better nurse. When I started nursing, I had to close my eyes when I gave my first injection.

6. I loved being alone in cemeteries from around the age of 11. I liked looking at the names and the ages and reading the inscriptions on the headstones.

7. I went to a convent when I was 11. I loved the nuns, especially Sister Christopher, who was six foot tall and taught me hockey. She would tuck the hem of her tunic in her belt when she ran across the field. 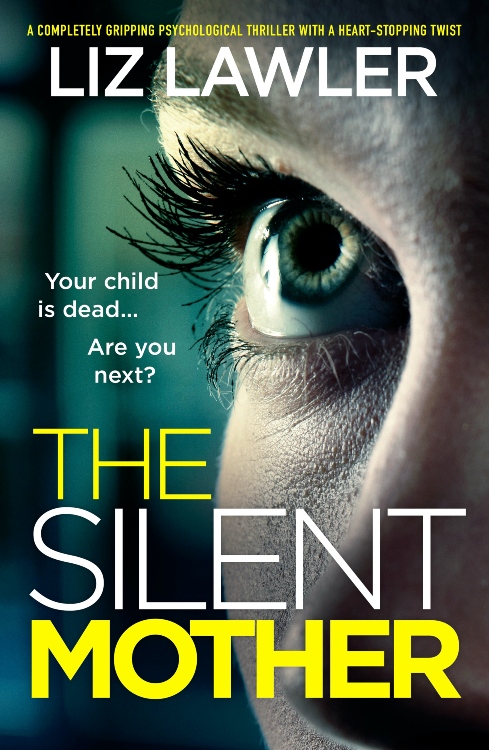 The Silent Mother by Liz Lawler is out now.

Liz Lawler grew up sharing pants, socks, occasionally a toothbrush, sleeping four to a bed. Born in Chatham and partly raised in Dublin, she is one of 14 children. She spent over 20 years as a nurse and has since fitted in working as a flight attendant, a general manager of a five star hotel, and is now working with trains. She became an author in 2017 when her debut novel Don’t Wake Up was published by Twenty7.

MORE FROM BOOKS: Seven things I'd like my readers to know about me, by Laura Wood