Seven things I'd like my readers to know about me, by Nikki Barthelmess

"My books aren’t based on my life, but they are inspired by my experiences." 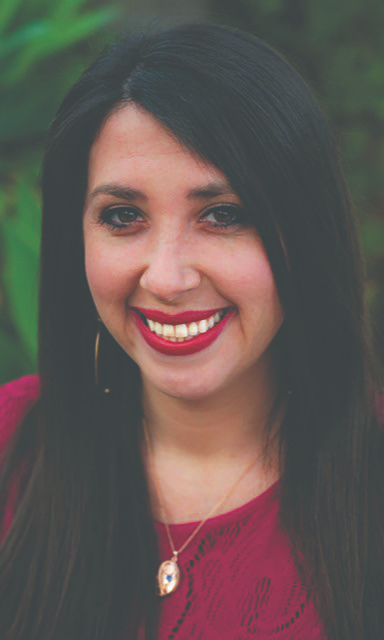 To celebrate the release of her new book, Everything Within and In Between, we asked author Nikki Barthelmess to open up as part of our 'seven things' series, so that readers can get to know her a little better! Here's what she had to reveal...

1. I grew up in foster care. After social services took me away from my father when I was 12 years old, I bounced from foster (or group) home to home, living in six different towns during the six years until I turned 18. People often judged me, like it was my fault I was in foster care, or like they expected me to end up just like my parents. A lot of the time, I felt scared and alone. Now, I often give speeches to and advocate for the rights of current and former foster kids. I try to inspire those who have been abused or neglected to fight to overcome adversity as I have, as well as shed light on some of the things people like me have experienced and give tools to others who might be able to help them

2. Reading and writing saved me growing up. Back then, I read books to escape my terrible home life. I wrote to express feelings that felt too big to hold in, like when my mom died of cancer when I was 13. If my books can make even one person feel hope, I feel I have succeeded.

3. Before becoming an author, I was a journalist. Working for a daily newspaper prepared me to be able to write any time now, even when I’m not inspired. I didn’t have the choice when my editor expected the next day’s paper to have my stories in it, no matter what. Thanks to this training, I’m happy to say as an author I never miss a deadline.

4. My books aren’t based on my life, but they are inspired by my experiences. The plots aren’t taken from my past, but the emotions the characters— particularly the protagonists— feel are feelings I’ve had. Taking this approach allows me to write realistic narratives about emotional truths that I grapple with or have struggled to understand. Writing helps me make sense of the world around me, as well as myself.

5. I FaceTime my abuelita every day. If I go even one day without calling her, she thinks I died or that I don’t love her anymore. And I’m only half joking! She is my biggest fan, and I couldn’t be more grateful for her, even when she calls me what feels like a million times a day!

6. I am surrounded by divas, namely my toddler, Hadley, and her brother (our Pembroke Welsh Corgi) named Corgus. Neither of them is a great writing assistant because both demand constant attention, affection, and adoration. But I wouldn’t have it any other way!

7. My author dream is to have someone create fan art for one of my books. Hint, hint! 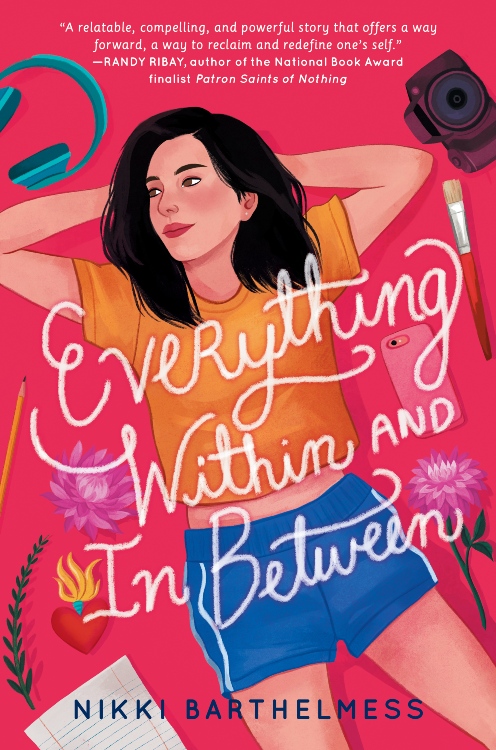 For Ri Fernández’s entire life, she’s been told, “We live in America and we speak English.” Raised by her strict Mexican grandma, Ri has never been allowed to learn Spanish.

What’s more, her grandma has pulled Ri away from the community where they once belonged. In its place, Ri has grown up trying to fit in among her best friend’s world of mansions and country clubs in an attempt to live out her grandmother’s version of the “American Dream.”

In her heart, Ri has always believed that her mother, who disappeared when Ri was young, would accept her exactly how she is and not try to turn her into someone she’s never wanted to be. So when Ri finds a long-hidden letter from her mom begging for a visit, she decides to reclaim what Grandma kept from her: her heritage and her mom.

But nothing goes as planned. Her mom isn’t who Ri imagined she would be and finding her doesn’t make Ri’s struggle to navigate the interweaving threads of her mixed heritage any less complicated. Nobody has any idea of who Ri really is—not even Ri herself.

Everything Within and In Between is out now.