The military made me who I am by Sharon Kimbra Walsh

I always wanted to be different and live life outside the box. I never went so far as to play truant from school or run foul of the police, but obeying rules was never my thing. If my dad told me no, I promptly went ahead and did it anyway-so why, at the impressionable age of 14, did I have the insane idea of joining the Women's Royal Air Force? I have still not found that answer to this day. 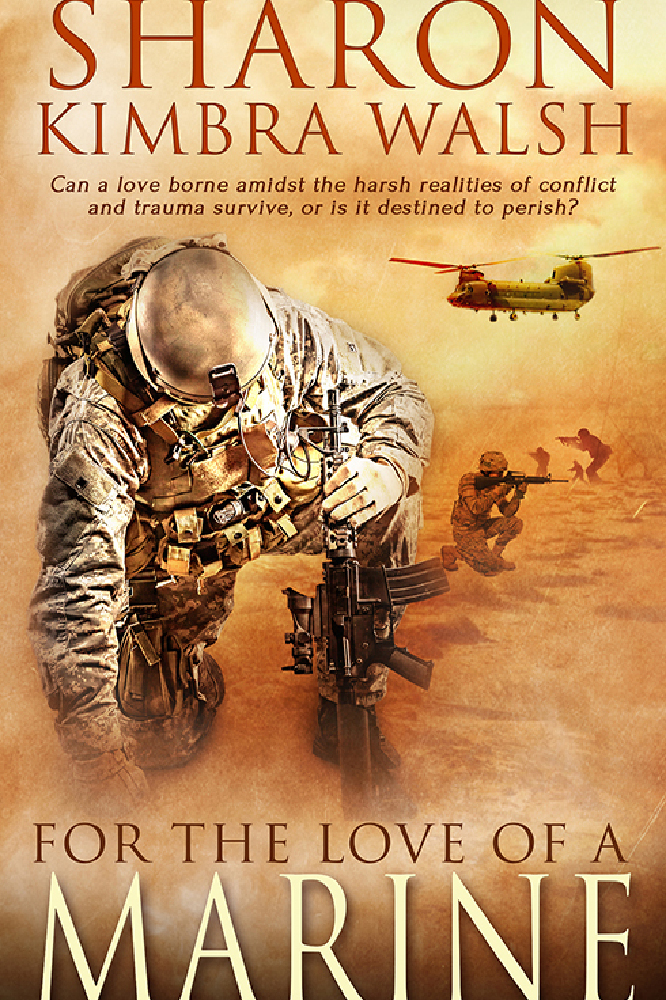 For the Love of a Marine

My seedling personality was of a young lady already beginning to veer from the straight and narrow onto a path of flouting authority-not the character of a career-minded WRAF. Nevertheless, I announced the idea to my bemused parents-gently enough to spare them the shocking revelation that perhaps their daughter might be 'normal' after all. Then I dragged them to the recruitment office where-much to my discomfiture-a Sergeant advised me that I was a little too young and invited me to come back when I was 18.

On 12 June 1978, I waved my parents off at the train station, where the long journey to start my basic training and my new life ahead of me began. Dragging my new suitcase stuffed full of new clothes behind me, my travel warrant clutched in my sweaty hand, excitement and nerves boiling in my stomach as one thought lit up like a beacon in my naïve brain-freedom! No such luck!

Basic training was a whole new world, both frightening and exhilarating at the same time. Every morning, the stacked bed pack-sheets and blankets each folded precisely the same size-edges and corners in perfect, precise alignment-a major task at 0600 hours when still half asleep and with a kit and bed space inspection imminent.

WRAF attire-knickers and brassieres (oh yes, they were known by those names and did exist)-WRAF, Air Force blue, two of each. I never wore them (no, never!) but out they came for every kit inspection.

Bulling shoes-one duster, one tin of black shoe polish, matches and a small container of water or a plentiful supply of saliva (the latter worked the best but one often ended up with a dry, yellow tongue). You set light to your polish until it liquefied and then, after wrapping the duster around an index finger, dabbed it in the polish (or licked the duster-before using the polish, I might add), and then, like a mindless automaton, gently polished the shoes in tiny little circles, over and over again.

Square bashing or, more correctly drill-usually ending in complete chaos with a WRAF Sergeant bellowing in dulcet Sergeant Major tones that we were "the worst flight in the history of the WRAF ." Slight exaggeration but-think of the way Spot the dog walked in Andy Pandy-left arm and left leg forward at the same time, right arm and right leg forward at the same time. Well, you get the picture.

There were memorable times as well. After a bull night with the WRAF block sparkling clean, girls crowded into a laundry room, passing around cigarettes and bottles of coke, talking about life, men, family, men, NAAFI discos and nights out. I often wondered what the local discos thought when a large group of WRAFs descended on them, whether they ran for the hills, barricaded their doors and heaved a sigh of relief when we left. Laughter, loving, living life to the full, creating bonds and knowing that if you had a problem there was always someone with a sympathetic ear.

Supporting your fellow WRAF… no males in WRAF accommodation (well…) no females in male accommodation (er…) but… seeing a male exiting the WRAF block through a window… and, if anyone was caught…

"Did you see something, Airwoman?"

"Gosh, Ma'am. A male crawling out of… Really? Heavens. No, Ma'am, certainly not. I believe I was searching for my glasses at that particular time."

In For the Love of a Marine, I wanted to make my readers believe that a sweet and intense love, when faced with tension, trauma and the gritty cold truth of war, can exist. Both Katie Walker's and Joe Anderson's lives had been shaped by rules and regulations and combat. Both fought their own internal battles with their intense attraction to each other, uneasy that what they felt was an illusion. But, far from their loved ones, both aware of death waiting in the shadows, a little warmth during snatched minutes and hours together, kept the horrors of war outside a closed door. It reminded them that all was not hate and death. 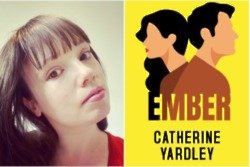 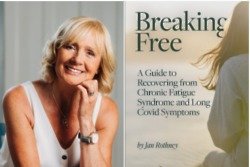 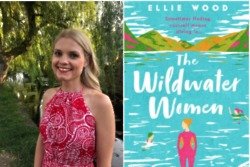