10 Things I’d Like My Readers To Know About Me By S.J.I. Holliday

Author SJI Holliday writes a piece for Female First upon the release of her new book the Damselfly.

My third novel, The Damselfly (Black & White Publishing) is out on 2nd February. 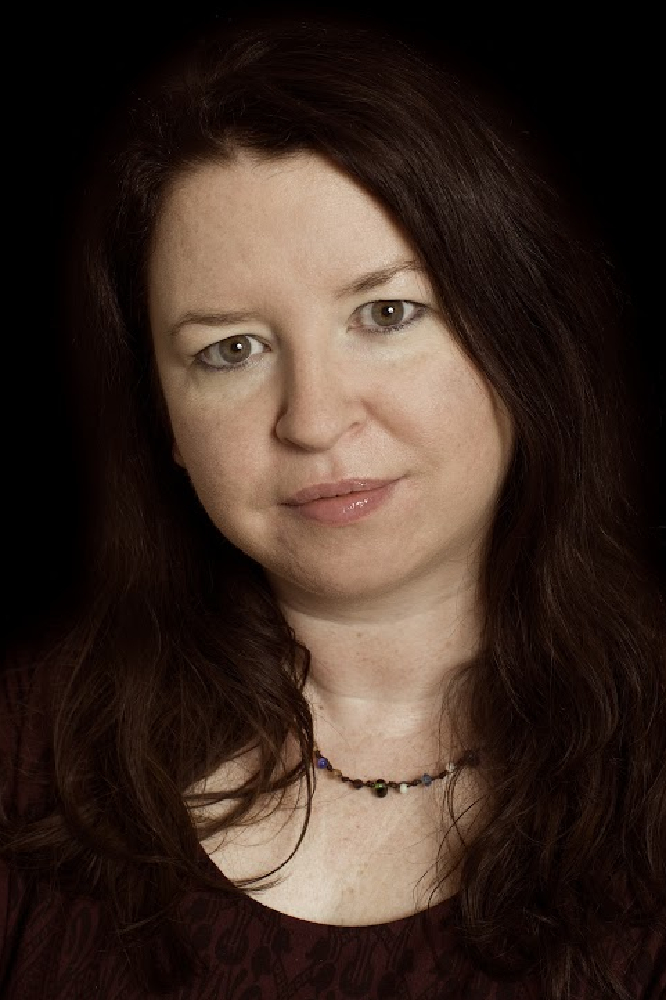 I’ve got a brown belt in karate, so I reckon I could hold my own in a fight. I stopped training when I was seventeen, but I’m pretty sure I’ve still got the moves. I’d rather not have to find out in a real life situation though.

I’ve circumnavigated the globe three times. I love travelling. I started writing while on a train from Beijing to Moscow in 2006. There’s nothing better for the creative mind than having new experiences, challenging yourself within different cultures – especially if you don’t speak the language. That makes you creative, or else you don’t eat.

My favourite TV show is Holby City. I love trying to diagnose the patients before the doctors too, and I love the relationship dynamics on there. They have some brilliant characters. I would love to write for TV one day.

I got married in a former asylum. I love quirky things like that. Old creepy buildings with a past, the idea of ghosts. I’ve really started to get in to period dramas recently. I love imagining myself living in another era.

I’m one of The Slice Girls. We’re a group of female crime writers who dress up in corsets and sing show tunes and pop songs themed around murder. We perform at crime festivals in the UK and abroad and our usual props are handcuffs, whips and duct tape. Oh, and a rubber chicken.

I walk a lot. I live in London, and it’s one of the best cities in the world to explore on foot. You can walk miles in any direction and discover new things every single time. The river, old buildings, parks, a different community at every turn.

I’ve moved house 20 times. I’m nomadic at heart. I’d love to buy a VW campervan and travel around the UK coast, and then Europe, and then the US and Canada. It’s very freeing to be without clutter, and when I stay in one place too long, I become a bit of a hoarder.

I lived in a haunted house. A builder said he’d seen a young girl playing in my dining room. He thought I had a daughter. I don’t. I believe in some sort of spirit world, I think. At least, I want to believe.

I’m allergic to nickel. I basically can’t wear metal jewellery or I come out in a horrible itchy rash. It started when I was in my early twenties, and now I wear a ring made of hematite, and that’s it. When people give me jewellery as a gift, I have to give it away.

I like making stuff up. Readers often comment on how realistic my characters are and wonder if they are based on real people. They aren’t. I’ve just got a very good imagination. So, you know. Some of the stuff I mentioned above might not be true. 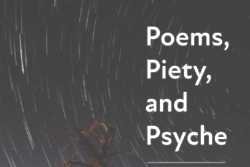 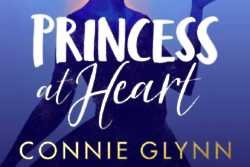 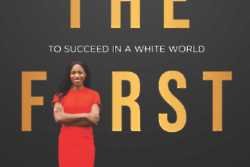