Sylvia Day writes a piece for Female First upon the release of her new book Butterfly in Frost. 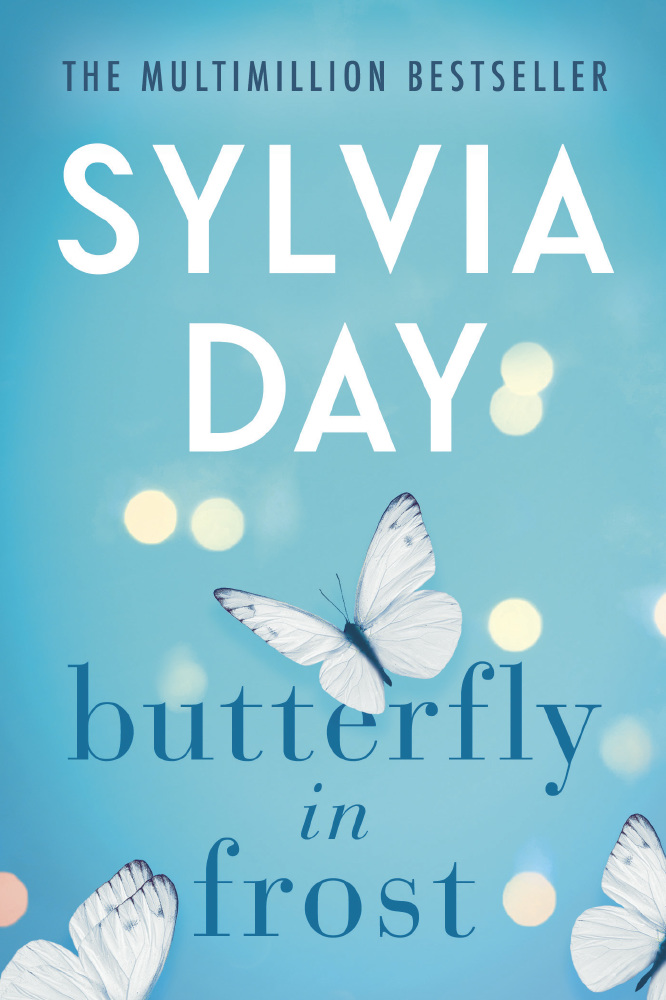 Raphael, the Archangel of New York, is the most dangerous hero I’ve ever had the pleasure to meet. Only Singh could bring such an amazing man to life, and his warrior heroine Elena is more than a match for him.

Naked in Death by J.D. Robb

I’m a huge fan of powerful female protagonists and Lieutenant Eve Dallas stands in a class by herself. Plus, her husband Roarke is the ideal match for such a strong woman.

A group of best girlfriends find love and adventure, starting with the romance of Ansel and Mia. I loved every word of this sweet, sexy story!

Alpha and Omega by Patricia Briggs

This digital novella kicks off the Alpha and Omega series, followed by the full-length Cry Wolf (Orbit, £7.99). Briggs is amazing with fantasy, but with Charles and Anna she adds a tender and hot romance.

Ranking up there with the most imaginative series I’ve read, Pia and Dragos are one of my favorite couples of all time. It takes a unique woman to win the heart of a dragon.

The Fifth Favor by Shelby Reed

Adrian has one of the most unusual occupations for a romantic lead: he’s an escort. But I dare any reader not to fall in love with him and Billie, the reporter sent to write a scintillating exposé who can’t help but see that the real story is much more personal.

Suddenly You by Lisa Kleypas

The way the characters—an author and her publisher—meet is a scorching surprise, kicking off a sexy romance that ends up exploring some touching, heartrending topics.

The Iron Duke by Meljean Brook

The steampunk romance is the high-flying, swashbuckling adventure you’ve been waiting for—if you somehow missed catching this series thus far. Rhys is a dashing, delicious hero and Mina is an intelligent, inventive heroine capable of unraveling the murder mystery at hand, as well as unlocking the heart of the Iron Duke himself.

This trilogy starter pits two lycan (werewolf) brothers against each other, with the mysterious Falon the key to their futures. But will Rafael and Lucien be able to put their fraternal war aside for a greater one? Is Falon their salvation or destruction?

This story was first published in 1990 and bears some hallmarks of that time, and yet it was also very much outside the box then and even today. A futuristic with fantasy elements, this story is part comic book and part old-school romance, and it helped me see that a romance can be told in any time or place, because falling in love can happen to anyone at any moment.

Butterfly in Frost by Sylvia Day is out now (Montlake Romance, £4.99) 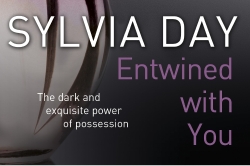 Entwined With You by Sylvia Day 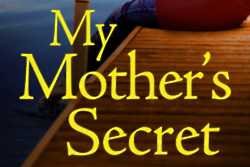 Seven things I'd like my readers to know about me by Julia Roberts, author of My Mother's Secret 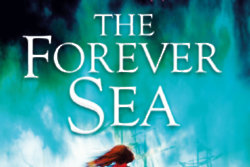