"To everyone around me, I seemed to have hit the jackpot but, in reality, I had a paralysing case of imposter syndrome..." 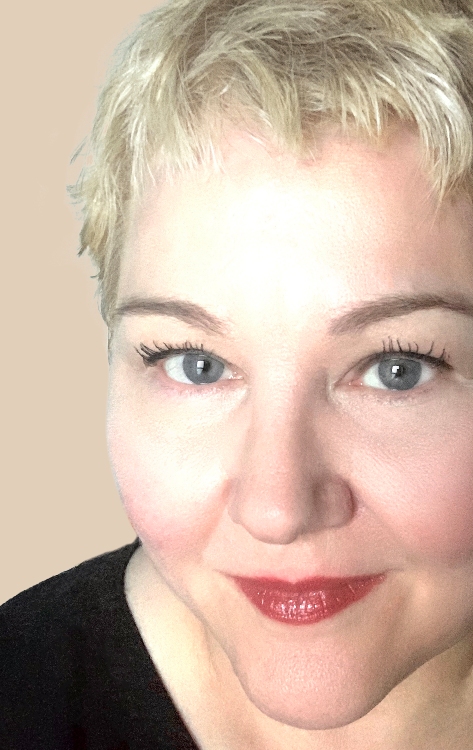 Angela Jackson’s debut novel, The Emergence of Judy Taylor, was a bestseller. So why did it take her seven years to write her next book? Here she reveals the struggles and pressures authors face when writing that difficult second novel….

It’s a much quoted popular idea that, every seven years, major shifts occur in life. The truth is more complex, but my life has changed so dramatically since 2014 that I’m tempted to believe it.

I was on a heady trajectory. My debut novel, The Emergence of Judy Taylor, had sold so fast that it went to reprint on publication day. It won a prestigious international award, Waterstones were championing it as their Scottish Book of the Year, and the ebook raced up the Kindle charts to number 2. I had a London agent and a deal with a well-established publisher. The dream.

Except it wasn’t. To everyone around me, I seemed to have hit the jackpot but, in reality, I had a paralysing case of imposter syndrome. Here I was, in my forties, having to reinvent myself as a writer. My agent was appalled when I told her I planned to return to university for a year to do a master’s in Creative Writing: ‘Why? You can already write!’ My editor was equally unimpressed — she needed me to produce a second novel that would quickly build on the momentum of the first. A year later, I graduated from uni with a Distinction, and a few ideas for my second novel.

By this time, my editor had moved on to a new publishing company, and my agent had almost given up on me. Once she read the paltry few chapters I’d produced, she phoned me. It still rates as one of the most difficult conversations I’ve ever had. It was far less than they had expected from a year’s work, and some of the ideas were still barely half-formed. It confirmed what I already suspected — I was never going to be a literary success.

Thankfully, a publisher who had loved the first book kept in touch with me. Fast forward a few years, and we met up for coffee. He asked if I’d made any progress on a second novel. I joked about the half-baked manuscript buried away on an old MacBook. He asked if he could see it. I assured him it wasn’t worth his while. Thankfully, he persisted.

I’m not a fan of the neat happy ending, but here’s what happened: he loved it. He saw the potential. He understood the ideas behind it. And, yes, there was work to be done, but I was capable of it. So, two years after that cup of coffee, the tricky second novel is in bookshops all over the world. I’m writing this less than a week after the global publication of The Darlings. So far, it’s sold out on Amazon (new stock arriving any day now!) and bookshops are also reporting low stocks. Five star reviews and plaudits from book bloggers are flooding in. Readers are connecting with it just the way I had hoped.

I’m not naive enough to think there won’t be further bumps in the road, but here’s what I’ve learned: if there’s evidence to support the fact that you’re good at something you love, go with it. Don’t let imposter syndrome paralyse you from achieving your dream. Believe in yourself and forge ahead.

Now all I need to do is write the next one… 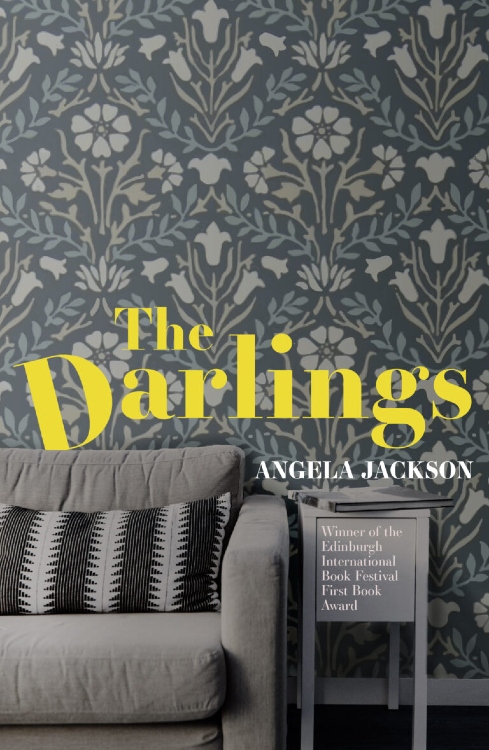 The Darlings by Angela Jackson (Lightning Books) is available from all good book retailers: http://bit.ly/AJacksonDarlings