John Wells III writes a piece for Female First upon the release of his new book The Last Angel Warrior. 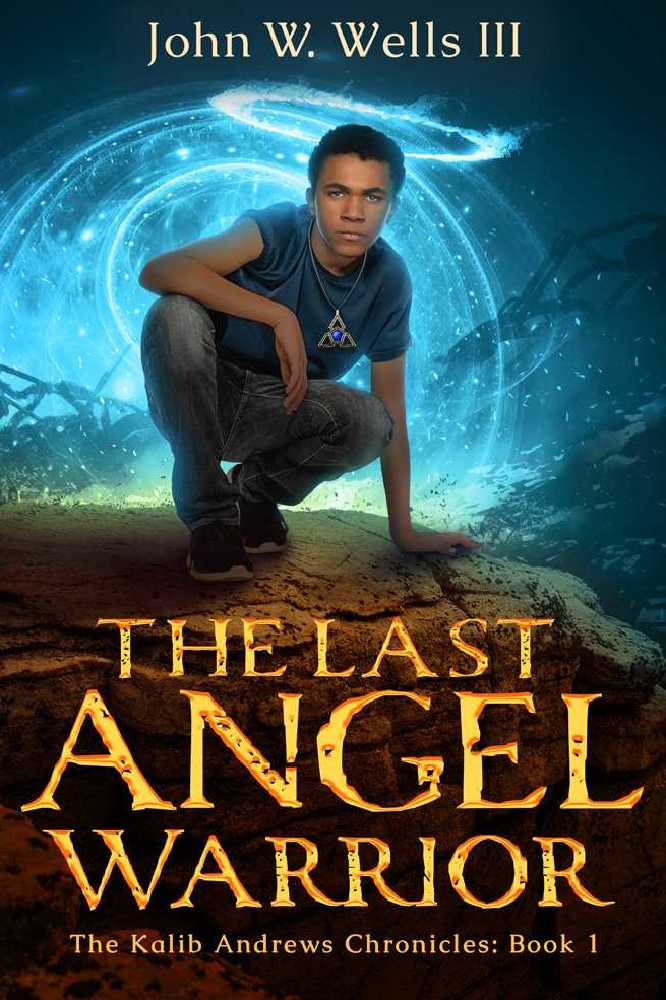 “You hear that music in the air? Take the train to the top of the world and I'm there! I'm Home!”

-Lin Manuel Miranda, In The Heights

I sat on the edge of the mezzanine seat, gripping the banister, with tear-filled eyes. The set was empty. The actors had taken their final bows, and the audience was now filing out. My parents waited patiently for me to regain my composure and to exit the Richard Rodgers theatre with the rest of the crowd. It was my twenty-first birthday, my parents bought tickets to see the new musical, In The Heights.

Why had this play impacted me so much? It wasn’t a particularly sad play. Certainly, not one to leave a person in tears at the end of it. But the play had meant so much more to me. This was the first time that I, a theatre student, had seen people on stage that looked like me, in a show that wasn’t about race, but about people. That’s not to say that there weren’t other plays that had people of colour in it. Dreamgirls hit the stage in the ’80s, The Lion King was famous for giving people of colour jobs. And there have been several other plays about the “black experience”. But In The Heights was different. Although it’s a play about Hispanic culture, it positively presented their culture without portraying negative stereotypes. It was simply a show about people. Hispanic people. Who lived in Washington Heights.

Why am I telling this story in a post that’s supposed to be about my book, The Last Angel Warrior? In The Heights changed the way I viewed storytelling. It filled a hole that I didn’t realize was there. The need to relate. It occurred to me that in my (then) twenty-one years of life, I had never seen a play where the people of colour were just people in a play. I realized that there were two types of play; a ‘normal’ play or musical, usually acted by a cast that is 90% white with a few people of color in the cast who are normally in the background, brought out only to hit some belt-y note or to deliver some sassy line. And then there were ‘race’ plays, ususally about one particular race and told as if it were some alternate reality, where white people didn’t exist. It was the same in literature. Most of the stories I enjoyed, predominantly fantasy stories or those containing a superhero of some form, were normally told from the white protagonists’ perspective. When there was a person-of-colour story to be told, it was normally one about rising from the ashes, or escaping the ghetto, or rising above the ‘cultural norms’.

It is hard for me to separate my motivations for writing from my experiences in professional theatre. After all, it's all storytelling. I think about the emotional response I had the first time I saw In The Heights, and I wonder how much more motivated I would have been if as a child, I had seen more people in stories that looked like me. This is the reason I wrote the Kalib Andrews Chronicles. I believe that it is important for children to see more characters that look like them. Read more stories that they can relate too. Engage with more heroes that they can identify with. Growing up, my favorite characters didn’t look like me, so I created one that did. I hope Kalib can bring inspiration to the next generation, and that little black and bi-racial kids might be able to look up at him and know that they too can be an Angel Warrior.

John W. Wells III is an author, actor, producer and playwright based in San Diego. The Last Angel Warrior, the first book in The Kalib Andrews Chronicles launches this October: http://bit.ly/JWellsIII