The Lost Child by Suzanne McCourt 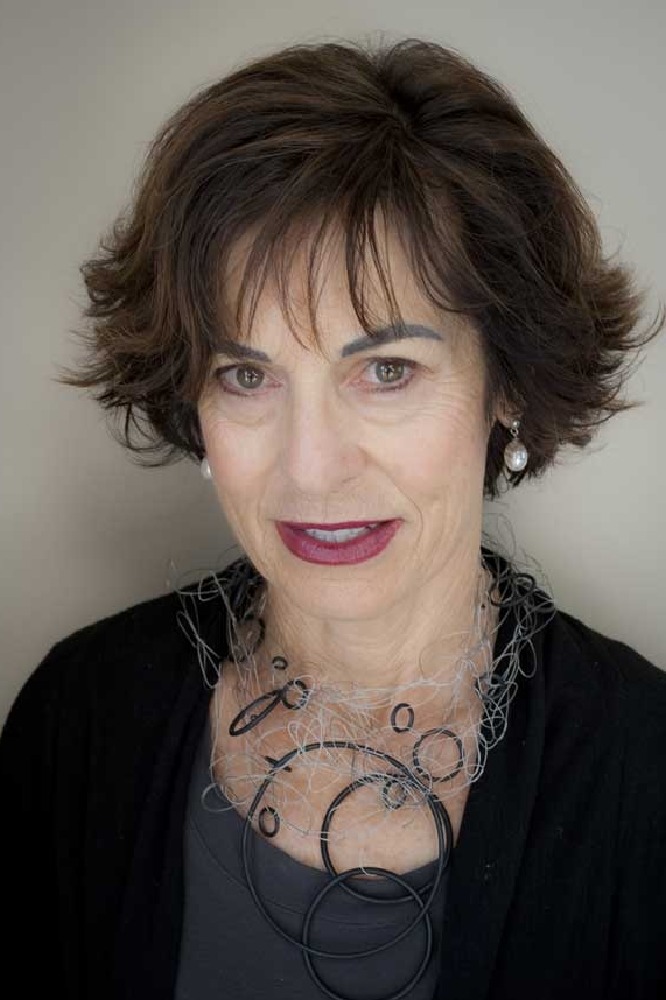 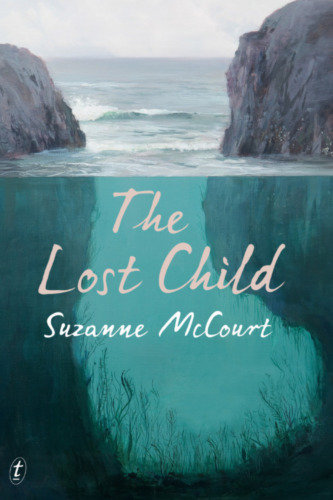 The Lost Child has been described as both humorous and heartbreaking. It is a story about a young girl growing up in Burley Point, a fishing village south of the Coorong in post-war Australia. Sylvie struggles to make sense of her mother’s brooding ways and her father’s violent moods, and when her adored older brother, Dunc, goes missing under mysterious circumstances, she blames herself. It’s a story about bereavement and loss but it’s also about resilience and hope. It’s about what happens when everything changes and the world can never be the same again. So how can it possibly be humorous? Well…

Please tell us about the character of Sylvie?

…Sylvie is a smart and funny narrator. She’s also feisty and passionate, flapping and squawking like a seagull, raging at being ignored by her brother and treated ‘like a drongo fart’. Although she doesn’t fully understand the traumatic events she is living through, she is both questioner and observer with the reader supplying explanations. She has a witty sense of humour and is as quick to berate herself over her brother’s disappearance as she is to whip into a fury over her ineffectual and broken parents. Vulnerable, yes, but never a victim: despite her surroundings, Sylvie shines.

Why is it the most haunting novel you will read this year?

Every parent knows the terrible anxiety that goes with the everyday safety of children, hence the cautionary plots of fairytales…don’t stray from the path on the way to grandmother’s house…don’t follow strange men playing pipes…  White Australians are relatively new settlers in a strange land with a vast and empty wilderness never far away. In the nineteenth century it was often the very black men we dispossessed who searched for and saved our lost children. Yet in the early twentieth century, the dark saga of the Stolen Generation totally reversed this scenario as Aboriginal children were taken from their families and became the lost children of succeeding generations. Over time, disappearances, abductions and deaths have continued to feed an almost national anxiety about losing our children. But whether it’s Azaria Chamberlain in Australia or Madeleine McCann in Portugal, this is a universal fear that haunts us all. How do parents grieve if they don’t know what happened to their child? How do they survive such ruptured lives?

The clothes and cars, Marilyn, Elvis, rock and roll; I love the fifties. It was an era of great contradiction and change, a bridge between the war years and a more expansive and hopeful view of the world. In rural Australia, farms were mechanized, electricity replaced lamps, space exploration and mass migration began, and television was not far away. Yet it was also a time of limited options for women and girls, a time of traditional values and repressed sexuality that seethed beneath the surface waiting to burst forth with the freedoms of the sixties. This period provided a wonderfully flawed mirror for the dramatic events and changes in Sylvie’s life.

Why was the Coorong such a perfect setting for this book?

The wild southern coast of Australia is a strange and beautiful place. It’s also where I grew up and it dwells deep in my soul. In some ways the long sandy beaches and endless swathes of dunes and bush offer nurturing and escape; in other ways it is mysterious and menacing. Over thousands of years, waters have seeped into the ground, eroding weaknesses in the limestone and carving out underground rivers and caves. There are swamps and lagoons that fill and disappear and reappear; reedy soaks in paddocks are fenced to stop sheep and cattle drowning. The land that supports is also unstable; a watery world always lurks beneath. It offered a perfect reflection of Sylvie’s tumultuous life.

How challenging was it to write from the point of view of a child?

Surprisingly, there was a lot of freedom. Nabokov suggests that a writer is part storyteller, teacher and enchanter, and that by far the most important of these is enchanter. One of the great joys of writing from Sylvie’s perspective was being able to access the enchantment of a child’s world with all of its fantasy and exaggeration, innocence, vulnerability and humour. The hard part was finding ways to create a complex adult world. Ultimately I had to trust the reader to interpret Sylvie’s observations and understandings, and to construct the complexity that lay beneath. I love the cover of The Lost Child and the way it suggests a darker, deeper world beneath the surface of the child’s perceptions.

This is your debut, so how have you found your first time novel writing?

‘The literary work is to the writer what a child is to his mother: it is in turns (or simultaneously) a cause for worry, for joy, for despair, a delight, a torment—an enigma.’

This quote by Pierre Ryckmans is pinned above my desk to remind me of the ups and downs of writing. It took me almost ten years to write The Lost Child and when I began, I tried very hard to control the process: I thought writing came from my head and it took some time to discover that it needed to come from my heart. As the novel progressed and deepened, I often felt as if I was raising a very wayward child and there were many occasions when I almost gave up. But we mostly don’t give up on our children and although it’s something of a cliché, as I grappled with the demands of my novel, I learned about writing, about ‘parenting’, and about myself. Being published has been a huge thrill but when I look back—another cliché—it really has been about the journey and not the destination.

The book has been compared to Anne Tyler and Eudora Welty, so how does that make you feel?

It’s hard to be compared to anyone when you want to be uniquely yourself! But if comparisons are helpful for readers who don’t know what to expect from a new writer then I couldn’t be more flattered. Both Tyler and Welty have a gift for mining tensions within families and small town communities and they both share a sharp eye for the comic moment. What’s not to admire?

My second novel is set in Poland and Russia during the wars and revolutions of the early twentieth century and has involved years of dreaming, reading and research. I’ve been asked many times if there will be a sequel to The Lost Child but for the moment Sylvie is very happily living her own life, currently planning a trip overseas and particularly looking forward to her arrival in the United Kingdom.