Esuantsiwa Jane Goldsmith writes a piece for Female First upon the release of The Space Between Black and White.

I wrote my book out loud in a shed. It’s a great place to write. If you’re stuck, just pump up the music and dance. Bruno Mars or Tina Turner. 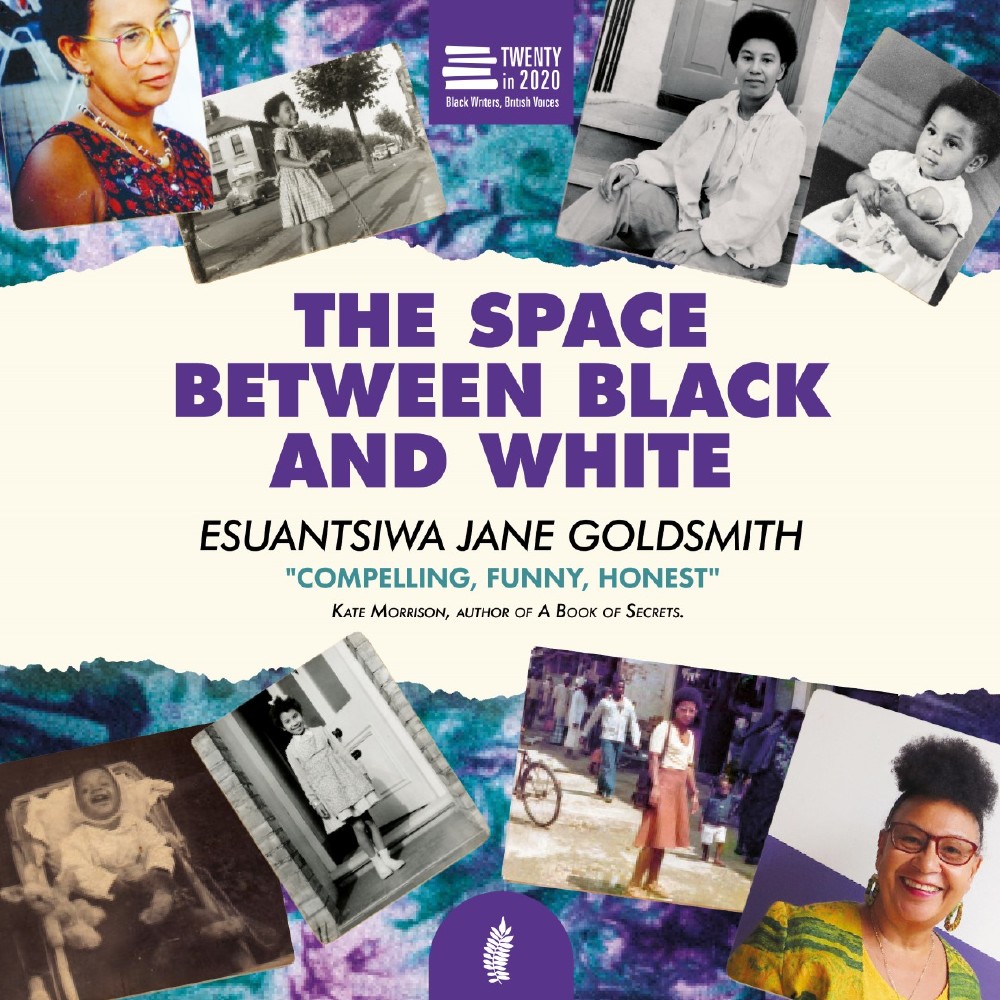 The Space Between Black and White

It took me ages to find my ‘voice’. What does a Mixed-Race woman in her sixties sound like? There aren’t many of us. In the end I just spoke the stories into a microphone on voice recognition. I had my voice all along.

The Space between Black and White is not fifty shades of grey. Mine is not another ‘misery memoir’. I want my story to be full of colour - vivid, painful, funny, engaging, plenty of light and shade. I write mostly in the present tense, in my child, teenage and adult voices, blending conversations, letters, diary extracts and anecdotes, weaving dreams, visions and confessions, enabling the reader to experience events as I did. I hope my book will resonate with anyone existing somewhere in the space between black and white - actual or metaphorical.

I was an ‘only-one’. Growing up in 1950s Britain, as the Mixed-Race daughter of a single, white mother, I spent the first six weeks of life in an unmarried mothers’ home, and then in my grandparents’ home on a working-class estate in Battersea. I had no connection with my African father, not even a photograph. There were no books or stories that reflected my experience or the way I looked, which had a profound effect on my sense of self and identity. Moving to different parts of the country and different parts of the world – rural Norfolk, Scandinavia, Italy, Africa, India - I experienced this ‘only-ness’ wherever I went.

Mixed-Race is the fastest-growing ethnic minority in the UK – 2.25 million people according to official figures. Nowadays there’s a great deal of public discussion of Mixed- Race identity. I wanted to shed new light and depth on this issue through personal experience, across different countries, contexts and generations. Being Mixed-Race is about challenge, inclusion, social and political justice, equality, diversity and finding commonalities between us as well as delighting in difference. We are a community.

It took me 20 years to write my book. Writing your own life is scary. I lost many nights’ sleep wrestling between honesty and telling it like it is, without hurting or embarrassing the people I love, offending by omission - or being sued!

I tried to stay true to my experience, occasionally altering the timing, details and sequencing, and merging some characters and events to fit the flow. I changed all the names, which unexpectedly freed me up to shape my characters whilst protecting their integrity. My story is not theirs in the way they would have told it. It is uniquely my own.

For me, writing is personal and political, an exciting and creative process of revelation and liberation, as an individual, and collectively as people of colour. We tell our stories to encourage other less well-represented groups to bear witness, and to enrich understanding of the human experience for all kinds of readers, in audio and in print.

I wrote my first play aged 8, entitled “Why I am Brown”. In those days I wrote a lot of poetry and comic strips too. When I was 14, I wrote novelettes for my school-friends about the Beatles. I love the feel of writing, pen on paper. In my 20s I met my heroine, Doris Lessing, and told her I always wanted to be a writer.

Reading out loud is another thing. I initially wrote my book for print. Writing it down is letting go, sending it out into the world. Reading for Audible is about owning it again. Yep, this really happened to me. Literally in my own voice. Mind blowing. A word of caution, though. Creative writing tutors urge us to concoct luscious language with lashings of alliteration. A book full of tongue twisters. Little did I know that I would have the honour to read it aloud for Audible. Now there’s a challenge!

The Space Between Black and White by Esuantsiwa Jane Goldsmith is available now on audible.co.uk and in bookshops. It is part of Jacaranda’s #Twentyin2020 campaign. 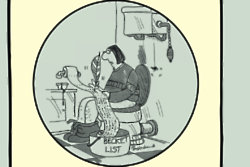 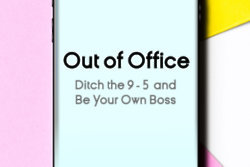 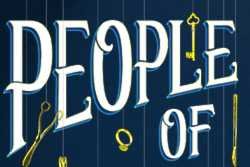