10 Things I Learned From Failure By Kameron Hurley

Author Kameron Hurley writes a piece for us upon the release of her new book The Stars Are Legion.

You’re going to fail the first couple times through. 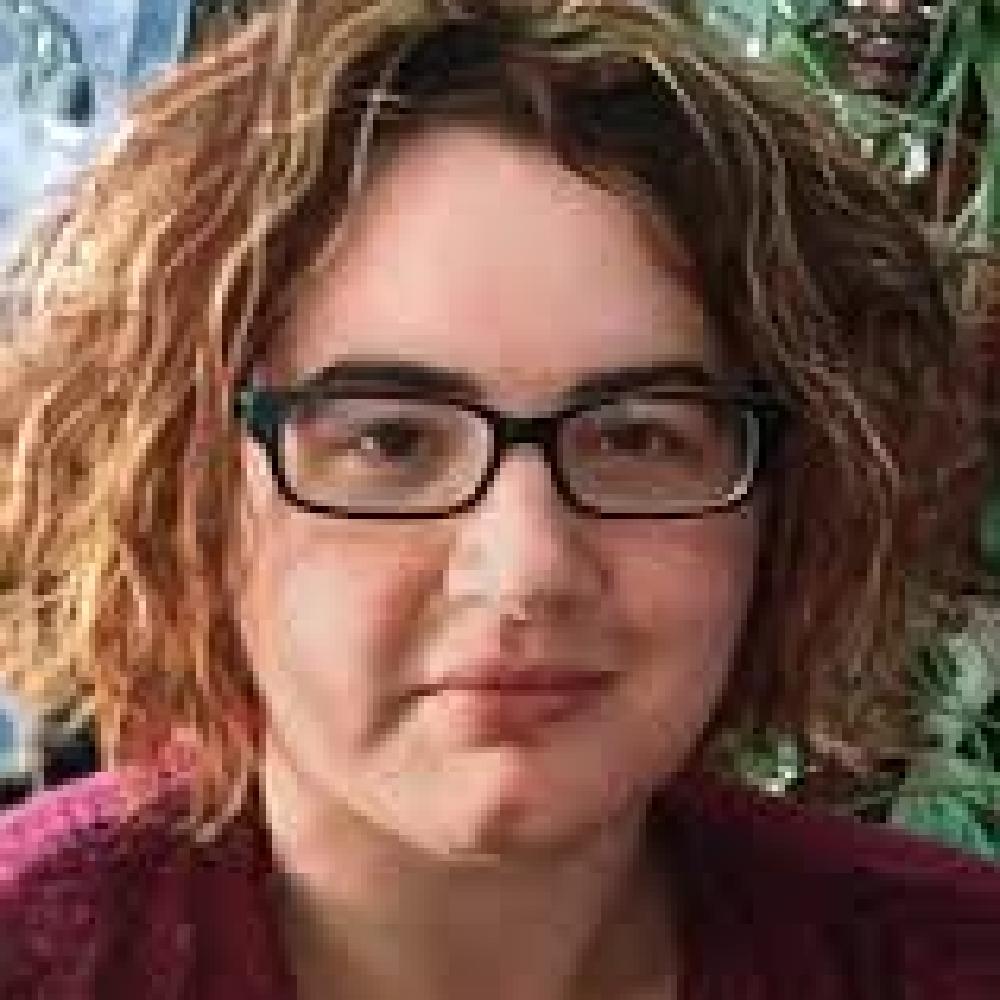 I’ve been writing novels for more than a decade, and every single one of those novels was a complete failure the first time I wrote it. Novel writing, like so many things in life, is an iterative process. You come at it again and again, working at it like you would a piece of pottery or a stone sculpture, chipping away the parts that don’t make sense, smoothing over the rough edges. But we all start with the lump of clay, the formless gob, and there will be many moments along the way that the blob looks like an abject failure. It’s persistence that makes it great.

Today’s failure could be tomorrow’s success.

I’ve failed a lot in my life, personally and professionally. The first few times you fail feel like your first big breakup: darkness comes down like a cloud, like the world has ended, and you don’t believe you’ll ever recover. When I pitched my latest novel, The Stars are Legion, to my agent back in 2013, she said it was going to be tough to sell a book with no men in it in genre like science fiction. I believed otherwise, but I was willing to wait for my moment. So, I put that pitch aside and we worked on something else. But while the novel sat, the market changed, and I had an editor call up looking for a space opera.  Turns out I had one, and just like that – the book we didn’t think could sell was hitting the shelves in hardcover. There are no failed ideas, just ideas that haven’t found their moment yet.

I don’t fully understand something unless I fail at it.

Many people don’t even want to start something until they feel fairly confident that they will be a success at it. But me? I love to throw myself into things headfirst and fail all over the place. I’m like this with learning languages, with painting, with writing. Mimicking others’ work only takes you so far. I have to make my own mistakes before I figure out how to do something right.

Failing can be fun.

Lots of folks say you have to “give permission” to yourself to fail, like it’s something that needs to be excused. But failing when the stakes are pretty low can actually be fun. I’ve written experimental flash fiction that failed hard, but had a blast doing it.

Giving up benefits your enemies.

Your enemies love your failures, sure. But what they love even more is to see you brought so low by those failures that you never get up again. Sometimes enemies aren’t even external. Often, our biggest critic, our greatest enemy, is ourselves. There’s a great satisfaction in proving that part of us wrong.

You mean more to the people in your life than you imagine.

I moved out of my house when I was 19 and tried to make it on my own. I failed. I had to call up my parents and ask them for help. It was one of the hardest things I’d done up until that point, and I wasn’t confident they would help. It was so difficult to ask for help that I legitimately considered offing myself as an alternative, because then I wouldn’t have to live with that failure! How awful is that? My parents had demanded success, and back then I thought success meant everything. I was wrong. Long-term success means learning how to live with failure.

During the launch of my fifth book, I hit a wall of fear and anxiety that threatened to undo everything I’d built toward in my career. I was failing to turn in work on time, pushing out writing deadlines, and ultimately, failing to create new work. That failure taught me that it was time to seek out a solution. I reached out to my doctor and got some prescription help for the anxiety that made it possible for me to work again – and work better. I also changed my work habits to ensure I didn’t have a breakdown like that again. Failure can teach you what your limits are.

Writing used to be a passion project for me, but over the last decade or so, it’s become a profession. I no longer had a low-stakes hobby to invest myself in anymore where failure cost me nothing. That’s where Bob Ross, the painter on PBS, came in. The 29 seasons of his soothing how-to-paint programs are all up on Netflix, and now I chill out at night at my canvas painting truly awful paintings. Really awful! But perfection isn’t the point, as Ross reminds viewers. As he notes, “There are no mistakes. Only happy accidents.” Messed up a tree? Turn it into a rock. Made a bad stroke in that mountain? Paint a tree over it. And you know what? It turns out that sometimes the stuff you create out of the accident is better than what you would have had otherwise.

Losing can be more motivating than winning.

I’ve lost my share of big awards and big opportunities. I’ve also won my share of the same. But when it comes to what motivates me most in life, it’s not the big wins that inspire me to push harder, do more, be better. It’s the losses. The losses remind me of what I still have to reach for; what’s still worth fighting for.

Failing is better than giving up.