My debut novel A Yellow House that came out this summer tells some horrifying stories of the things migrant domestic workers encounter in Singapore as they live and work inside the houses of their employers. I myself am no stranger to moving to a new country - the subject of migration is one close to my heart. Here are 10 things I want my readers to know about me: 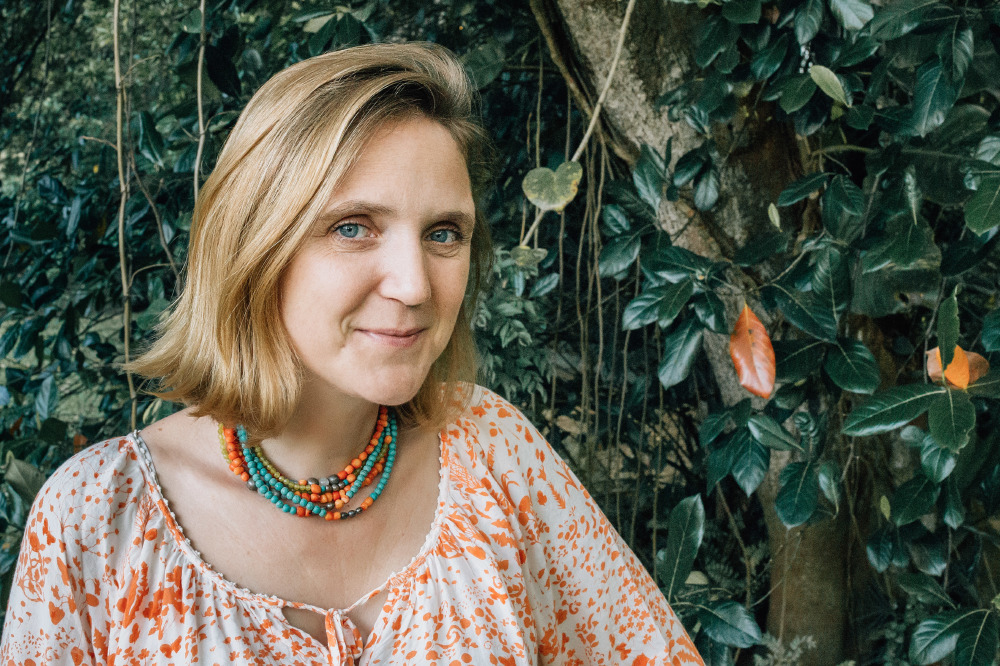 1. I was less then two weeks old when I took my first flight to expat life. My family lived in Oman at the time and the reason I wasn’t born there was that there were no hospitals then, so my mother went to stay with her own parents in the Netherlands for a few months. I arrived two weeks late and as my father’s leave from work was finite, my mother had to travel back home with tiny little me very soon after giving birth.

2. When I was around ten – the same age as protagonist Maya in A Yellow House – we had Anna, an ‘amah’ from India living with us in a tiny cubicle behind the garage. She helped my mother in the house. Once I saw photos of Anna’s children in India that made me feel very uncomfortable. My mother said that Anna’s husband was useless – he lazed on the sofa all day – and that working abroad allowed Anna to send her children to school. But it also meant she only saw them once a year and that thought kept haunting me after we moved back to Europe.

3. So when I moved to Singapore in 2012 I joined local NGO HOME that supports domestic workers. I wanted to learn more about what motivates women to leave their families behind to go overseas to take care of those of others. I learned so much about the difficulties they face; mental or physical abuse, no time off or getting their mobile phones confiscated. The brave women I met inspired the character of Aunty M, a domestic workers that joins a helpdesk helping many of her peers.

4. Did you know Singapore is more than a city state with sky-scrapers and concrete? We actually live in an old colonial house surrounded by jungle.

5. Sometimes jungle living gets a bit too exciting: our cat Mitzi was recently eaten by a python.

6. With three young children and that big crumbling house I am also an employer of a domestic worker myself. We are so lucky with Indah, who like Aunty M in the book comes from Indonesia. Her rendang – sweet beef curry – is to die for. I added the recipe to my blog and had friends from all over the world make and love it now.

7. I have lived in six countries over several continents so far. We have been in Singapore six years which is a personal record! And we love it so much we have no plans to leave just yet. Singapore is a multicultural hotpot with many people from different cultural backgrounds as well as a lively expatriate community so this city suits me perfectly.

8. I love writing for and about children, which is one of the reasons I decided on a ten-year-old protagonist for this book. Children are much less judgmental than adults and have a fresh outlook at the world, which is great to address a heavy subject like domestic worker ill-treatment in a relatively light way. But A Yellow House is definitely not a childrens’ book. Which of course does not mean children can’t read it! I always recommend parents to read it themselves first and then decide what age they prefer to give it to their children.

9. One of the perks of living in South East Asia is that it is so easy to travel in the region. Malaysia, Thailand, Cambodia – all a short flight away. Indonesia is my favourite destination; did you know it has over 17.000 islands? Many of them with beautiful beaches and sights and apart from Bali not touristy at all. The closest Indonesian island is only an hour ferry ride away from Singapore and a favourite weekend getaway.

10. My favourite spot to write is outside on our patio. Monkeys and huge monitors lizards are frequent visitors there, so no wonder these creatures often make an appearance in my work! 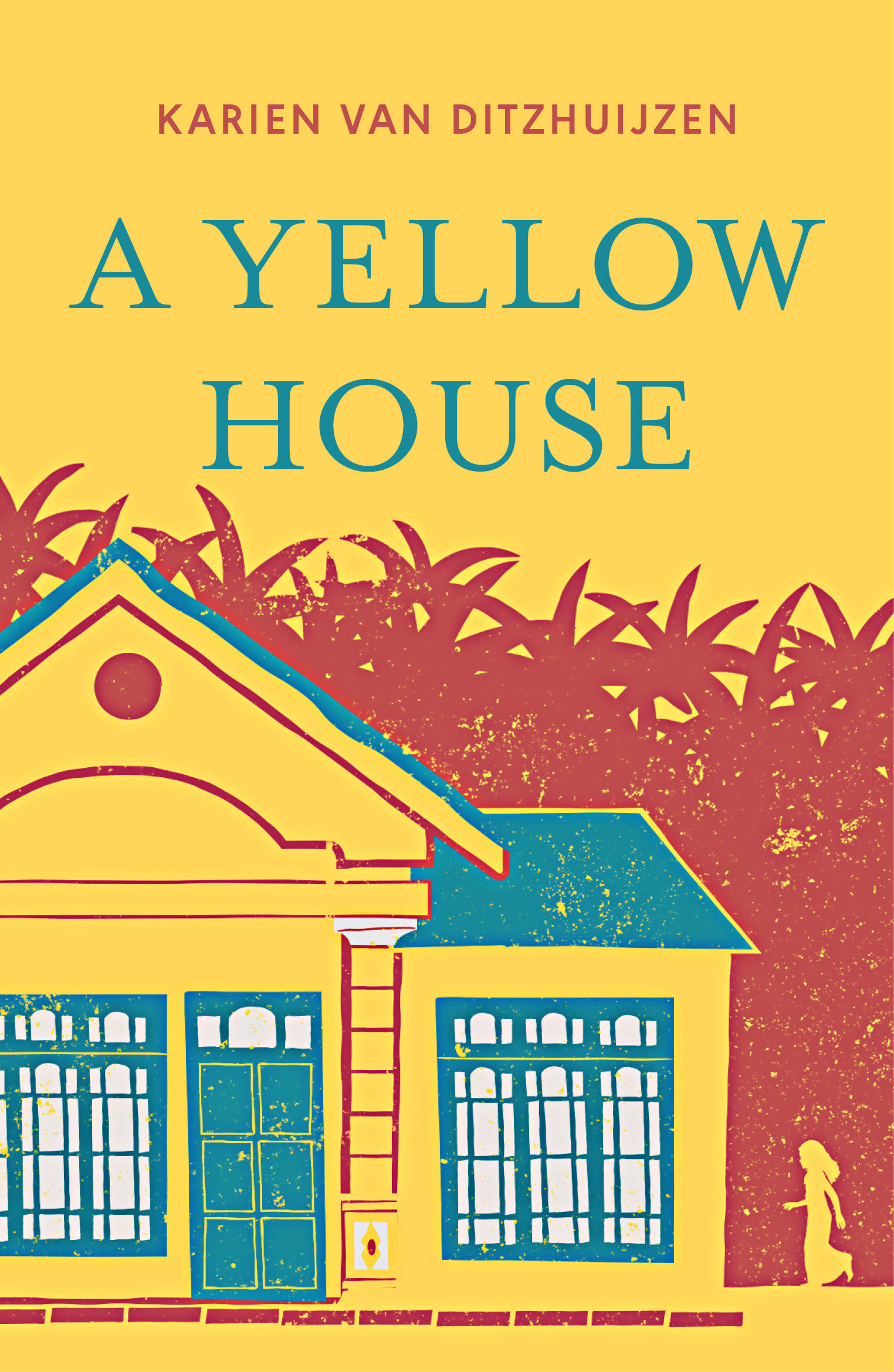 A Yellow House is published by Monsoon Books and is available now.