How I spent my lockdown by author Anne Youngson

Author Anne Youngson writes a piece for Female First upon the release of her new book Three Women and a Boat.

I am lucky. I live in the middle of beautiful countryside, surrounded by a large garden. If I look back over the year since March, I would appear to have been doing exactly what I would always be doing. Working in the garden. Walking the dog. Reading books. Writing books. Normal life, but with gaps, and the gaps have been significant ones. Social contact. Travelling. And even though I am not given to worrying about things I cannot change, it has been impossible to feel as if what has stayed the same, is still the same. It has been hard to ignore the uncertainty. I have an idea for a new novel and had already done much of the research and planning, so I have been able to escape into a created world, just as unreal as the situation we find ourselves in, but within my control. I am lucky in that respect, too. 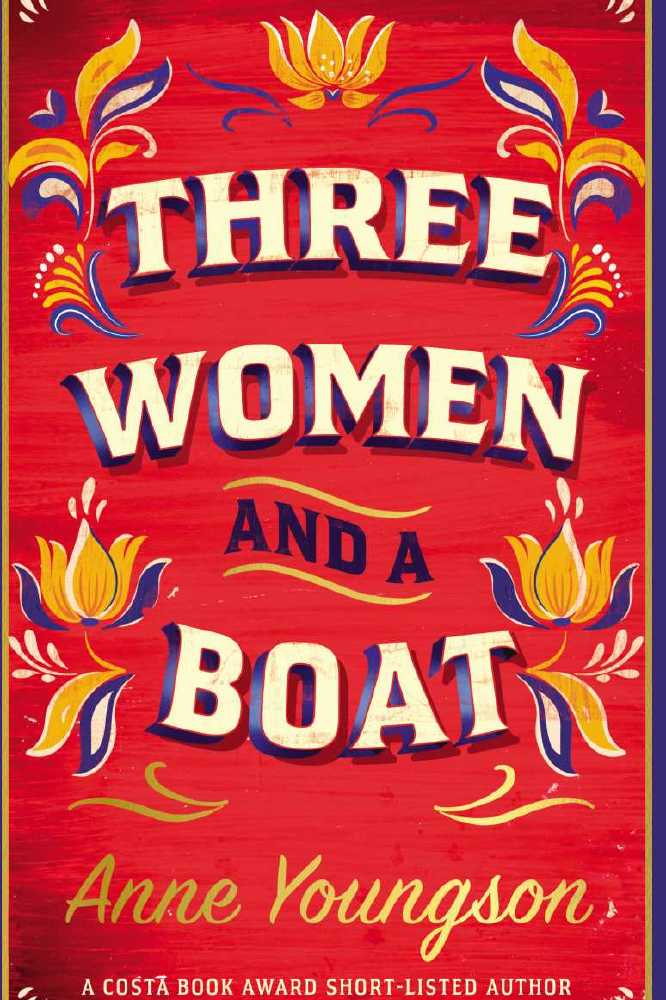 Three Women and a Boat

I was sustained, at the beginning of lockdown, by talking, which wasn’t what I expected but was uplifting and carried me through the first few, weird weeks. All my friends phoned me or I phoned them, just to check on each other; people who were no more than acquaintances rang up to offer help; people I saw every day, walking the dog, stopped two metres away and we engaged in socially distanced conversations that were longer and somehow more personal than the usual nod and brief chat. But then, although I still made the effort to keep in touch with everyone I couldn’t visit or meet up with, we began to run out of things to talk about, when nothing had changed since the last time we spoke; we had been nowhere and done nothing.

I would like to be able to say I had learnt a new skill or achieved something I had always dreamed of but never attempted, but none of that is true. Instead I have carried on doing what I always do but more thoughtfully. When I am not gardening or writing, I am knitting and reading, and I have been doing both rather differently. I have been knitting squares, instead of jumpers. Squares are manageable, easily finished, but at the same time, still building towards a blanket, an ongoing project.

I have been re-visiting my bookshelves. I stood by a bookcase in the dark, and without turning the light on, reached out and picked up a book at random. It turned out to be a novel by Ellery Queen called The Glass Village. I can recommend it, even though I had never heard of it before I found it beside me in the dark. I have been re-reading other crime novels from the first half of the twentieth century – Dorothy Sayers, Margery Allingham – because they always end up with the riddle solved. Which is comforting, when we can’t be sure how and when we will see a way out for ourselves.

RELATED: How I spent my lockdown by Val Wood

In March at the beginning of the Covid 19 crisis I had been sitting at my computer for hours, clacking away on the keyboard in an attempt to reach the ending of my current novel before the deadline. Next morning I woke early and debated, shall I get up, or not. But old habits die hard. I am a professional writer after all... to read more click HERE