I’m obsessed with exploring, most notably in the form of travel. Japan is the place I most want to go, since a previous trip had to be aborted when an online stalker hacked into all my accounts and used the details of my trip to terrify me. 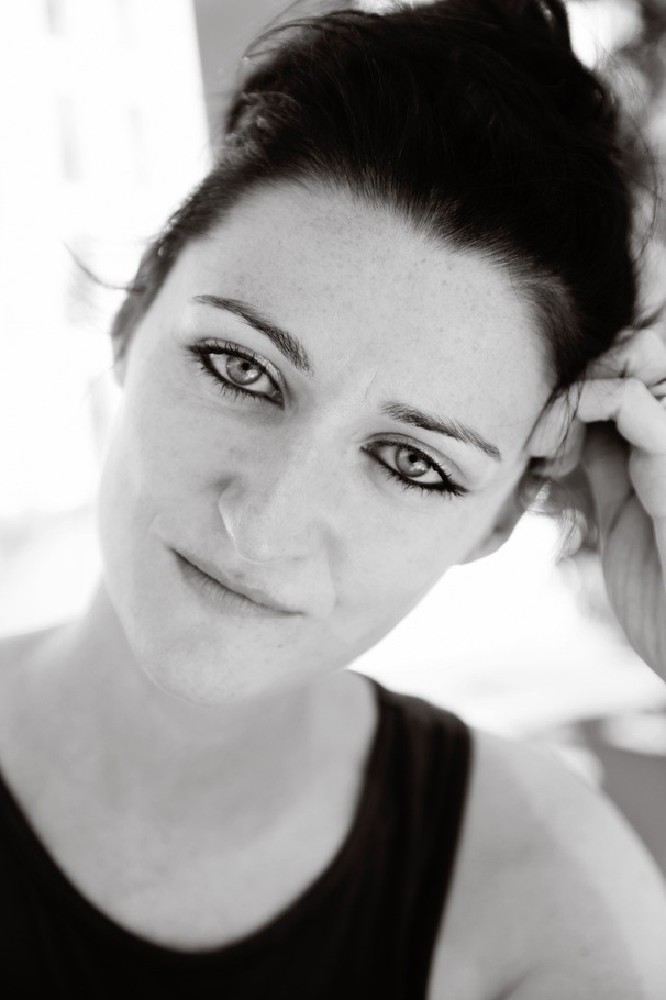 My favourite films are Withnail and I and Requiem for a Dream, and this answer never seems to change. Clearly I have a penchant for beautiful, tragic narcissists.

I don’t have a literary agent and have not had one for any of the publication process, though I’ve had two in the past.

I dream of being a professional cheesemaker. Ideally a British Vacherin, or an extremely runny blue cheese. Sadly I’m hindered by my strong distaste for milk, as was recently proven on a cheesemaking course when I was unable to complete a ‘milk tasting’. I do not have similar problems with wine tasting, so maybe I’ll make wine instead.

I cracked my head open twice as a child and have broken the same arm three times. I suppose you could say I’m a little clumsy. I have zero spatial awareness, a negative sense of direction and even less enthusiasm about driving. Which I still can’t do.

I’m a mad cat woman in the making. But my only cat is a sociopath so I’m currently prevented from obtaining more. I’ve recently taken a great interest in bloody-minded old male writers who’ve been so softened by cats they’ve felt compelled to write books about them, most notably William S. Burroughs The Cat Inside and Charles Bukowski’s On Cats. It’s a compelling phenomenon.

Indie music, especially live, is one of the best things in life. I seek it out as often as I can. Exit Festival in Serbia and Standon Calling in Hertfordshire have been particularly wonderful, but I’ll go to any downtown dive Pete Doherty’s playing in. The Libertines formed the theme tune for my adolescent twenties.

I’m not a brilliant sleeper, something which helped to inform Matty’s growing sense of unreality in Mother of Darkness. Over the years I’ve tried every insomniac cure – except Autogenic Training, developed in 1920’s Germany and used by pilots to fall asleep anywhere. So I’m trying that now.

In the sea, preferably accompanied by broad sun and tropical climate, is where I long mostly to be. Any water is preferable to no water – I’m a big fan of baths, though not, evidently, of brushing my hair – but moving water is far superior to still. 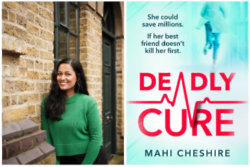