In July 2015 Walker Books UK will publish a major re-issue programme of New York Times No.1 bestselling The Mortal Instruments Series by Cassandra Clare to attract a whole new audience as well as being a collectable for existing fans. 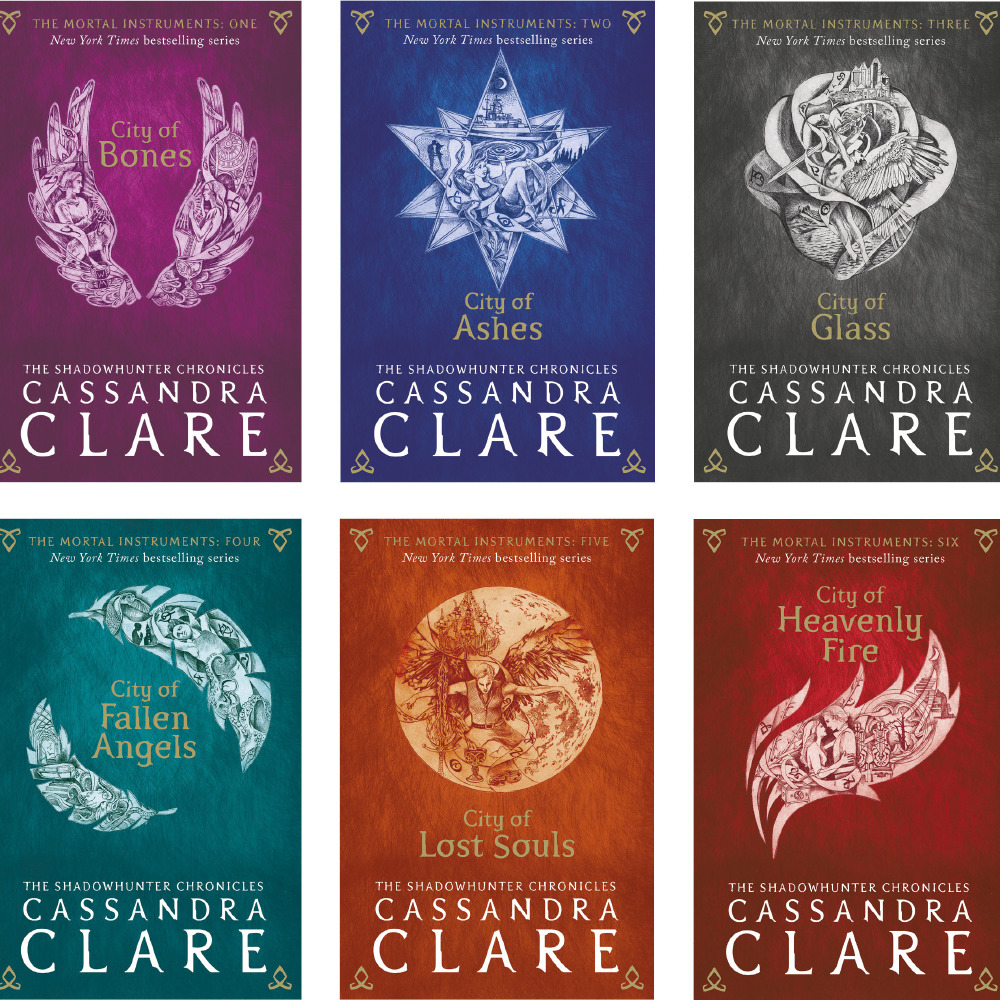 Each of the six titles in the series features gorgeous cover illustrations by Mila Furstova, the artist who created the album artwork for Coldplay's Ghost Stories. The first book in the Mortal Instruments series, City of Bones, was a major movie release in 2013.

Irresistibly drawn towards a group of demon hunters, Clary encounters the dark side of New York City - and the dangers of forbidden love.

There are more than 35 million copies of Cassandra Clare's books in print worldwide. Rights have been sold in over 30 countries, and the books have appeared on bestseller lists all over the world.

Keep an eye out on www.walkerbooks.co.uk.

Tagged in The Mortal Instruments: City of Bones 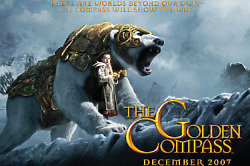 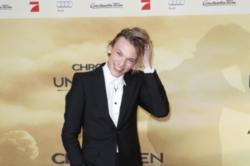 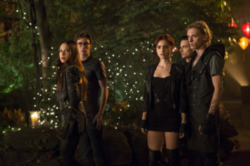