"I think it’s the special nature of a good father-daughter relationship – how it benefits each and how it evolves over time – that really interests me..." 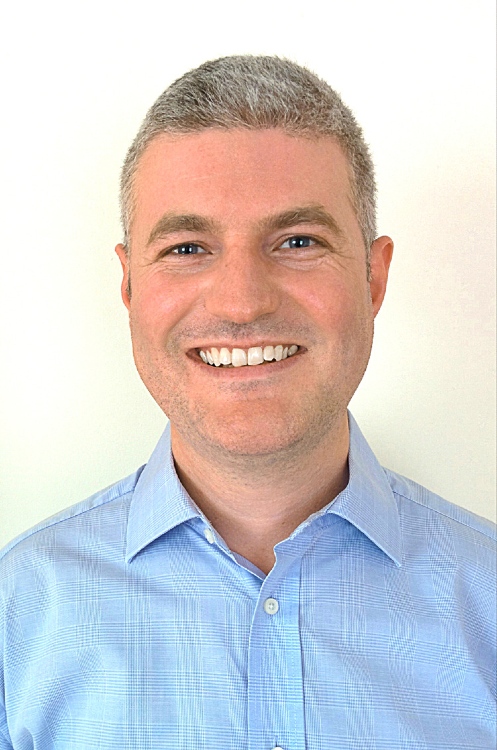 Novelists often have key themes that recur throughout their books.

This can be deliberate, or sometimes they slip into the writing on a more subconscious level.

My novels often focus on the ups and downs of family relationships; the secrets people keep from their loved ones and the lies they tell in the process; the unexpected nature of life and its unrelenting capacity to build or break you at any moment.

I’m also fascinated by the relationship between parents and their children – particularly fathers and daughters.

It’s a subject at the core of my 2016 debut novel, Time to Say Goodbye, about the power of a single father’s love for his daughter.

Now again, in my sixth and latest book, The Daughter’s Choice (Avon, 30 September), it’s crucial to the story, but for very different reasons.

Ella, the daughter in my first novel, which is narrated by her father, is only six years old. This time the daughter in question, Rose, is twenty-two and her and her father’s story is largely told from her perspective.

So what made me return to this theme?

Well, I have a daughter myself, for one thing; it always helps to be able to write about a subject of which you have some kind of first-hand experience.

This doesn’t mean that the fathers or daughters I’ve created in these books are based on either of us. They’re really not.

But my knowledge of the dynamics between a father and daughter certainly helped feed my imagination.

Most importantly, though, I think it’s the special nature of a good father-daughter relationship – how it benefits each and how it evolves over time – that really interests me.

For many daughters, a father is likely to be the first man they have a close relationship with as a child.

The nature of this formative connection – good, bad, close, distant – will almost certainly have an impact on their future relationships with other men, whether romantic, friendly or professional.

As for fathers, in my experience at least, a relationship with a daughter is unlike any other.

Over the years, it can range from humbling to hilarious, informative to infuriating and all sorts in between. One minute you’re the teacher; the next you’re the pupil.

There are all sorts of highs and lows along the way, of course, but overall, it’s incredibly rewarding.

Have you ever formed an unlikely but fantastic friendship with someone you wouldn’t usually get to know, for whatever reason?

Sometimes, strong father-daughter relationships remind me of this: two very different people, at contrasting stages in their lives, brought together by the bond of family and finding common ground.

Now I know not all fathers and daughters have good relationships.

Maybe in a future novel, this is something I’ll explore.

For now, I’ve chosen to focus on the good, although as Rose discovers in The Daughter’s Choice, no father is perfect.

Is her whole life built on a lie?

You’ll have to read the book to find out. 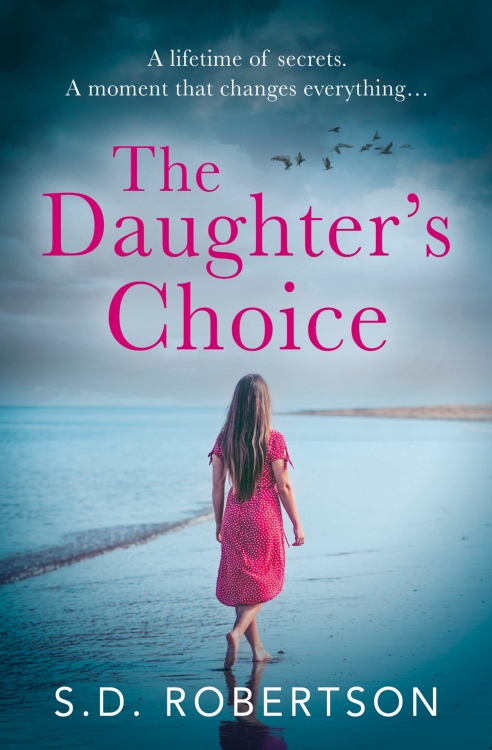 The Daughter's Choice by S.D. Robertson is out now, published by HarperCollins.

MORE FROM BOOKS: Seven things I'd like my readers to know about me, by Matt Dunn