50 Cent has dismissed the prospect of him reuniting with his former girlfriend Chelsea Handler. 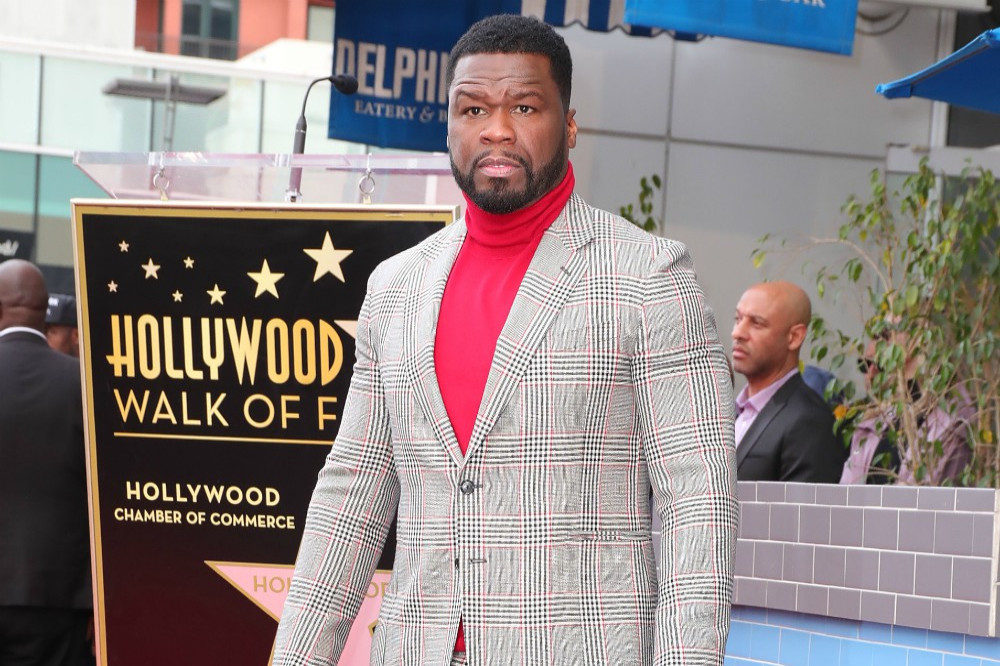 The 45-year-old rapper dated the comic for several months after they meet on the set of her talk show 'Chelsea Lately' in 2009 but he has denied that a reunion is on the cards – due to her support of New York governor Andrew Cuomo.

"Chelsea's a good friend of mine. Whatever she says is fine with me. I don't care what she says. A part of her show is almost to be unpredictable, and unpredictably is what makes a comedian."

Chelsea, 45, hit the headlines after slamming the 'In Da Club' hitmaker for his support of controversial US President Donald Trump and later stated that the musician had expressed an interest in rekindling their romance.

She told talk show host Jimmy Fallon: "I might be willing to go for another spin, if you know what I'm talking about."

The rapper joked that Chelsea's comments about "going for another spin" were more influential in his decision to revoke his support for Trump than her suggestion that he couldn't vote for the politician as he is black.

He said: "That part where she says 'if he decided to not support Donald Trump, maybe I give him another round' might have been more influential than that part."

Meanwhile, 50 also addressed rumours that he had been supporting Trump to generate publicity, suggesting that he never intended to publicly support the President.

He said: "I turned down a million dollars to go the inauguration (in 2017) – why would I just switch gears now?" 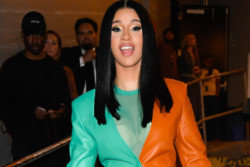 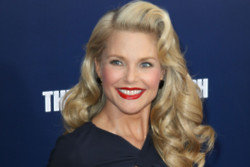