Jessica Simpson stunned guests at a Rome hotel by romping noisily with her lover John Mayer, it has been claimed.The 'Employee of the Month' actress was seen having dinner with the American musician in the romantic Italian city before heading back to the exclusive luxury Hotel de Russie.When they got back to their room the couple's energetic bedroom antics could reportedly be heard through the walls. A source revealed to More magazine: "Jessica and John got back fairly early and stayed in all night. But by the sounds of it, they didn't get to sleep for a long time."This woman was saying she couldn't believe Jessica sounded like she was getting it on so loudly in the room next door."Jessica, 26 - who split from husband Nick Lachey in November 2005 - stared dating John last year. The 29-year-old musician confirmed rumours he was having a relationship with Jessica when they attended her New Year's Eve party together. 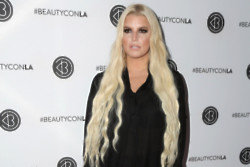 Jessica Simpson 'spent half the day crying' after sobriety post 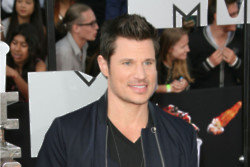 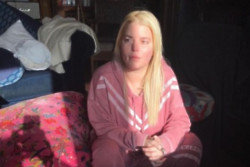