Maroon 5 singer Adam Levine has opened up on his response to a fan jumping on stage and grabbing his arm.

Adam Levine was "startled" after a fan grabbed him on stage during a Maroon 5 concert. 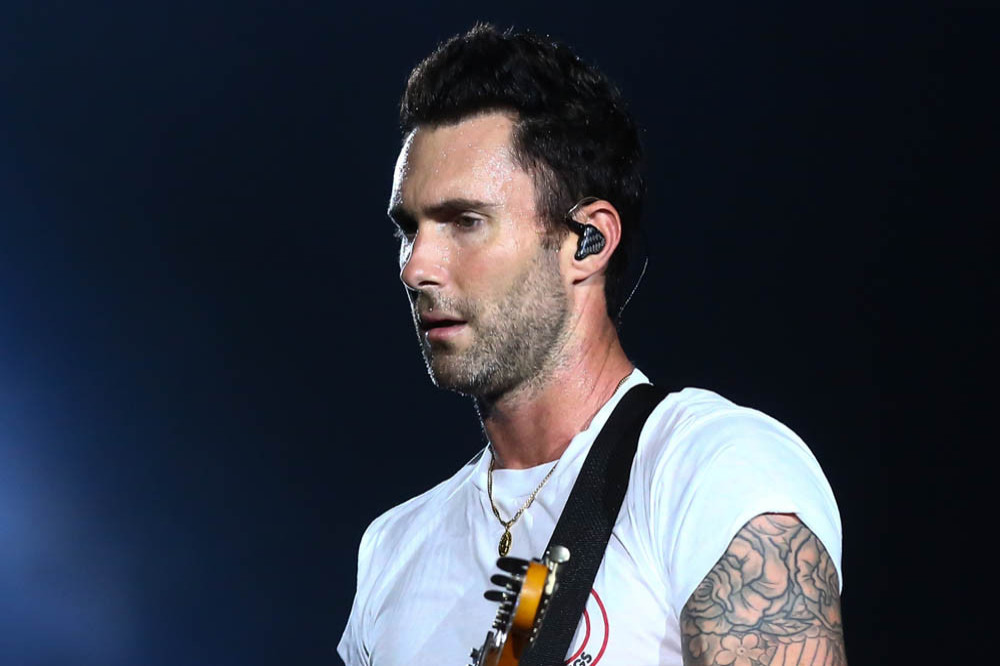 The 42-year-old singer was at the Hollywood Bowl over the weekend singing 'Sunday Morning' with his band at the Audacy's 8th Annual We Can Survive show when a female fan jumped on stage and grabbed his arm during the track.

In a video shared on TikTok, Adam looks shocked and could be seen shaking off the fan and dropping an F-bomb as security led her away.

In another video, he was seen knocking over his mic stand as he moved to the other end of the stage to carry on performing.

Some fans criticised his response and urged him to be more "humble", but he has now taken to his Instagram Story to address the incident.

He said: "I have always been someone that loves, respect, worships our fans. Without our fans, we don't have a job - I say that all the time to our fans.

"To think that anyone would believe that I Thought our fans were beneath us or less than us makes my stomach turn. That's just not who I am, it's not who I've ever been.

"I just want you guys to know, I was really startled. And sometimes when you're startled, you have to shake it off and move on - because I'm doing my job up there."

He added that he "prides" himself on his role in the band, and his "heart" is the bond between the 'This Love' hitmakers and their audience.

He explained: "It's what I pride myself on, so I need to let you guys know what my heart is, and my heart is that connection that exists between the band performing on stage and the fans. I hope that we can all understand that."

Some fans have since come to his defence on social media, with one TikTok user urging others to stop siding with the person who got on stage.

They commented: "Nope. How about we stop defending people touching other people without consent."