'The Addams Family' is reportedly returning to TV. 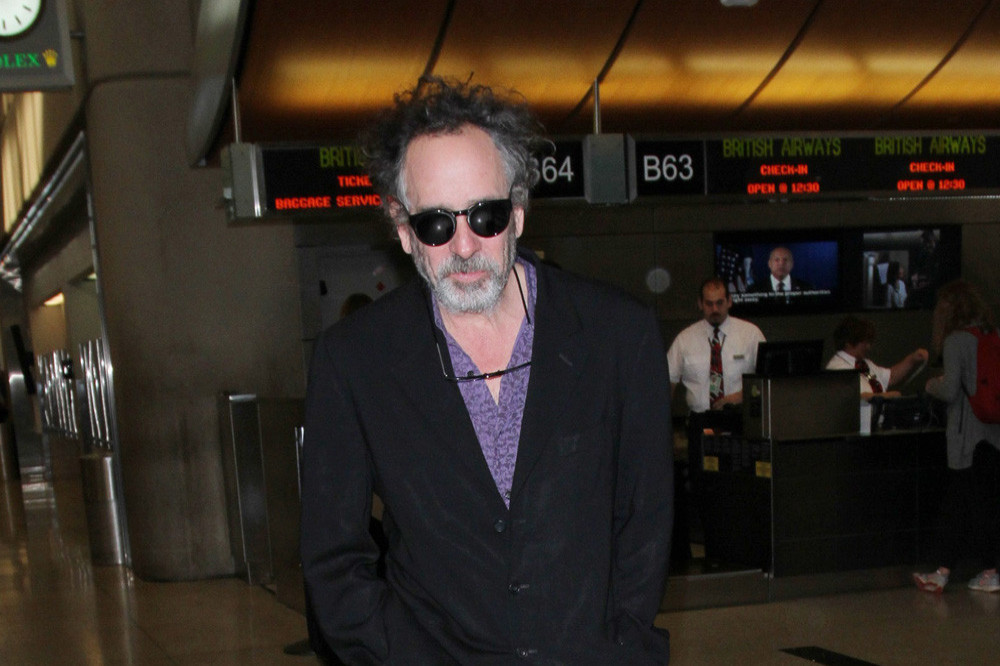 According to Deadline, multiple broadcasters, including Netflix, are bidding for the live-action production, which is being financed by MGM TV.

Sources told the outlet that the new series would be set in present times and will be told from the perspective of Wednesday Addams on how the world looks like to her in 2020.

The beloved characters of Gomez and Morticia Addams, their children Wednesday and Pugsley, Uncle Fester, Grandmama, butler Lurch and Cousin Itt, first began as a New Yorker comic strip in the late 1930s and was adapted into an ABC sitcom, starring John Astin and Caolyn Jones, in 1964, running for two years.

Since then, there have been two animated adaptations and another live action show, 'The New Addams Family', which broadcast in 1998.

Last year, 'The Addams Family' animated film grossed $203 million worldwide against a budget of just $24 million, and a sequel is scheduled for release next year. 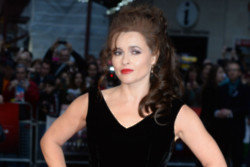 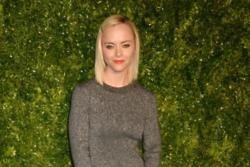 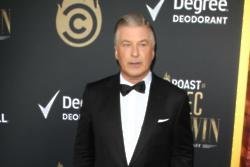