Adele and Simon Konecki have reached a divorce settlement, almost two years after their split.

Adele and her estranged husband, Simon Konecki, have agreed on a divorce settlement. 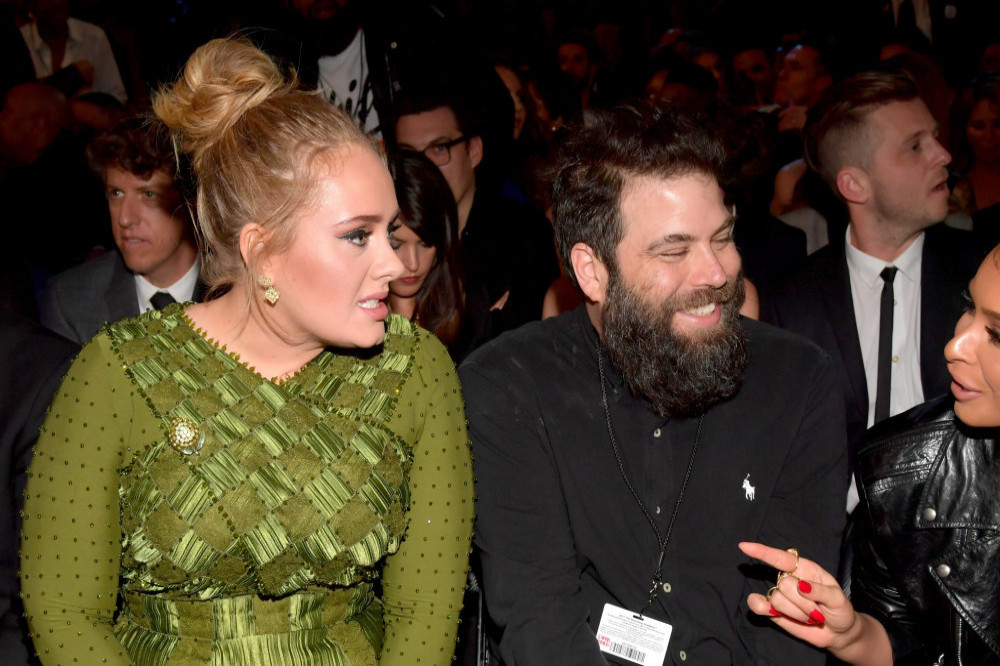 The 'Hello' hitmaker and the charity boss - who are parents to eight-year-old son Angelo - filed a judgement packet on Friday (15.01.21), almost two years since they split, Us Weekly reports.

The pair, who represented themselves, will now need to wait for a judge to sign off on the agreement before their divorce can be made official.

Following confirmation of their breakup, a rep for the 'Someone Like You' hitmaker said the pair are "committed to raising their son together lovingly".

The statement read: "Adele and her partner have separated. They are committed to raising their son together lovingly. As always they ask for privacy. There will be no further comment."

Adele and Simon agreed to establish the rights to their assets and property through meditation.

The exes started dating in summer 2011 and the British singer gave birth to their son Angelo in October 2012.

They married in secret in 2016, and they always made a concerted effort to keep their relationship private.

But Adele did address their romance in public at the 2017 Grammys, where she confirmed they had married by acknowledging Simon as her husband.

After she collected the Album of the Year gong, she said: "Grammys, I appreciate it. The Academy, I love you. My manager, my husband and my son you're the only reason I do it."

Meanwhile, it was previously claimed that the ’Skyfall’ hitmaker has "been pouring her heart and soul" into her comeback album and found music "like therapy" after the end of her marriage.

A source said: "Adele is pouring her heart and soul into this record, including how she feels post-divorce

"She's been a fan of Raphael since she was a teenager and loves his back catalogue. She wants her next album to be full of soul, with a more eclectic sound.” 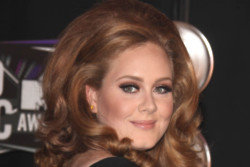 'It's crazy how little I remember': Adele marks 10th anniversary of 21 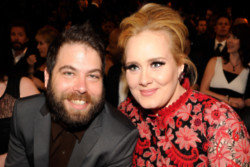 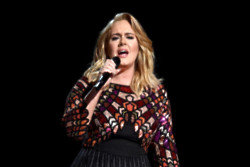