Aisleyne Horgan-Wallace thinks her new bottom could earn her £1 million. 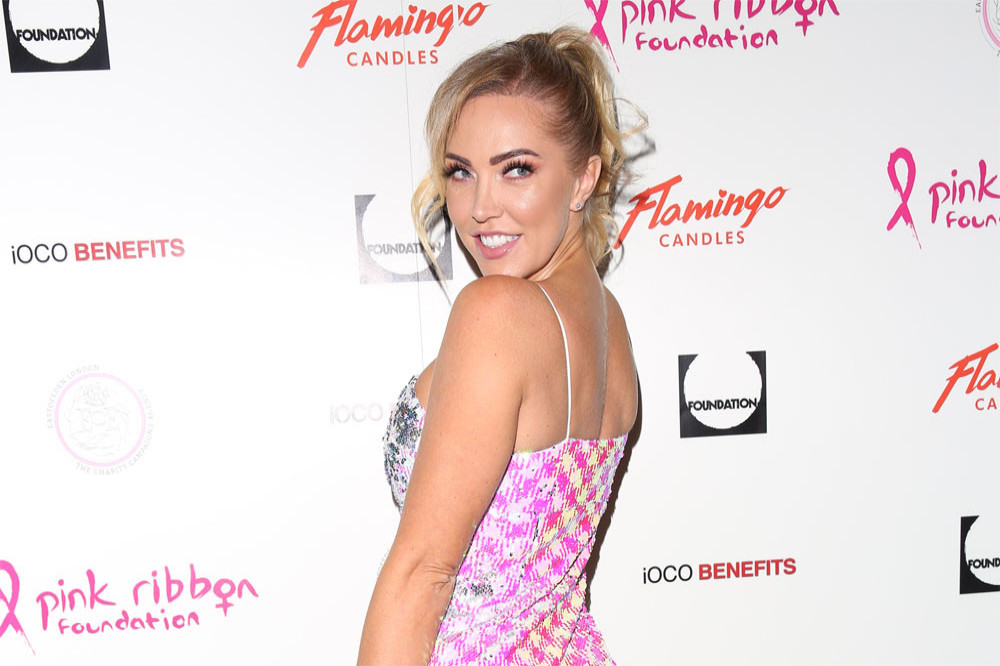 The 42-year-old reality star put on "a stone and a half" over 10 months so she could undergo the Supercharged Brazilian Butt Lift procedure, which took fat from areas like her back and belly to give her a bigger behind, and she thinks it will also help her earnings on subscription site OnlyFans.

She told Closer magazine: "It will definitely boost my earnings because I'm adding something new for fans of curvier girls. I think my new bum will make a fresh, cool million!

"Men are really inquisitive, so I know I'll get more interaction. But it's not just men, I have lots of friendly women who ask about my bum."

She noted she was unsure about whether or not to sign up to OnlyFans, before likening it to her modelling days.

She said: "I debated whether to do OnlyFans for a long time, but I was a young glamour model for years where other people profited, and now I'm capitalising on myself.

"I see myself as a product, like a tin of beans. I'm in control now and I can make a lot of money in that field, so why not?"

Aisleyne underwent the procedure in December when she flew out to Marbella, and she is delighted with the results.

She added: "I feel womanly and curvy, and I'm excited to be naked! I love the results and I want everyone to see what a good bum job is supposed to look like. I feel empowered because it's what I wanted, and it looks fantastic."

However, the former 'Big Brother' star isn't planning to go under the knife anytime soon, after also having liposuction on her chin and arms in 2020, plus a laser procedure on her eyelids.

She explained: "I'm not addicted to surgery. I might have a facelift, but that's a long way off.

"I achieved the look that I wanted, and I think, what a time to be alive where you can change your shape according to your desires." 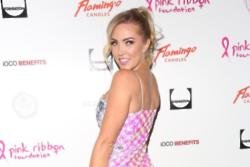 Aisleyne Horgan-Wallace: Lockdown is nothing in comparison to Big Brother 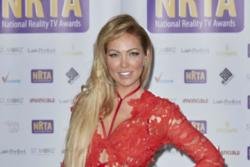 Aisleyne Horgan-Wallace 'blessed' to not have cancer