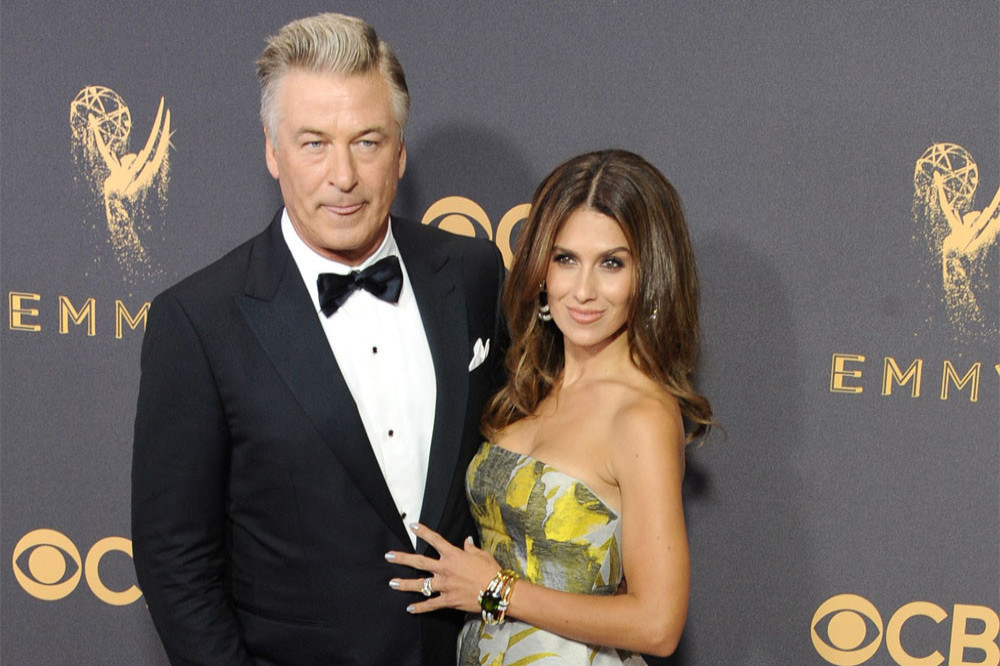 The 62-year-old actor has announced via the micro-blogging platform that he's stepping away from Twitter for a while, after the controversy surrounding the heritage of his wife Hilaria.

"Not much of a party.

Alec - who has one million followers on the platform - didn't offer any further explanation as to why he was walking away from Twitter for a period of time.

But the Hollywood star took the decision shortly after his wife faced an intense backlash on social media amid claims she was faking a Spanish accent.

Social media users also questioned whether she was born on the Spanish island of Mallorca.

After several people who claimed to have attended high school with Hilaria disputed her claims, she said on Instagram: "This is something I take very seriously,and for those who are asking - I'll reiterate my story, as I've done many times before.

"I was born in Boston and grew up spending time with my family between Massachusetts and Spain. My parents and sibling live in Spain and I chose to live here, in the USA."

Alec - who has been married to Hilaria since 2012 - also defended his wife on his own Instagram account.

The movie star described the controversy as "ridiculous".

He said: "There's things that have been said lately about people that I love, that I care about deeply, which are ridiculous. I mean, just ridiculous."

Following the controversy, Alec also described Twitter as a "vast orchard of crap".

He said: "You have to kind of hack your way through the debris of Twitter. Twitter is just a vast orchard of crap." 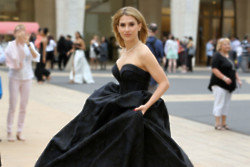 Hilaria Baldwin: I could have better explained my heritage 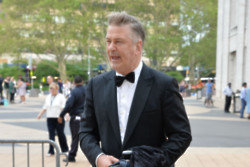 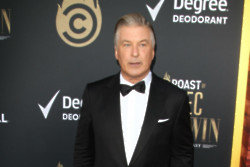