Amber Riley has claimed a Donald Trump supporter "jumped out" in front of her while trying to park her car and "spat" on the vehicle.

Amber Riley has claimed a Donald Trump supporter "spat" on her car. 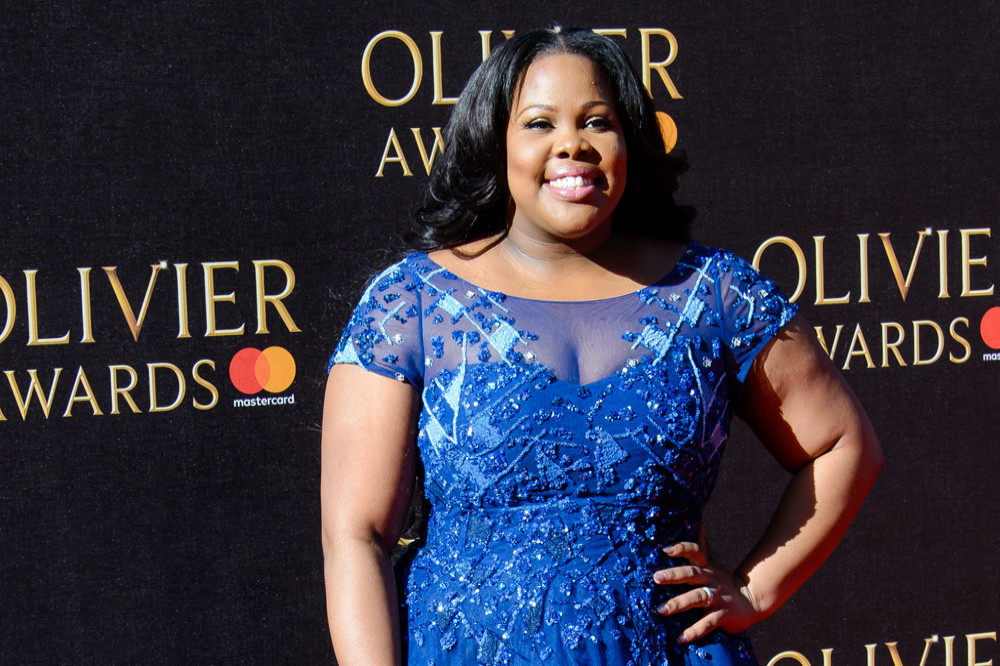 The former 'Glee' actress was trying to park her car when an "older white man" bearing a cap supporting the president "jumped out" in front of her and decided to "punk" her.

She said on her Instagram Story: "What does being a Trump supporter mean? Because I just drove into a parking lot and this older white man with a Trump hat on decided to jump in front of my f****** car.

“[He took] his Trump hat off, used it as some kind of badge telling me I needed to stop, pointing at the Trump supporter part of his hat… when I was like ‘whatever, move along’… this mother****** spit on my car.

The 34-year-old actress was rendered speechless by the shocking incident and admitted she is tired of being "nice", particularly as she doesn't care which political parties people support.

She continued: "I really honestly don’t have words for this. I can ignore your racist bulls**t, but when it comes to assault, this is not a game.

“I’m done being nice. I don’t care who you guys support, I care about the way that you’re trying to make people feel. 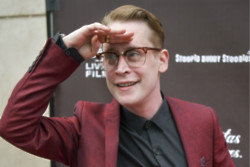 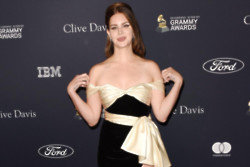