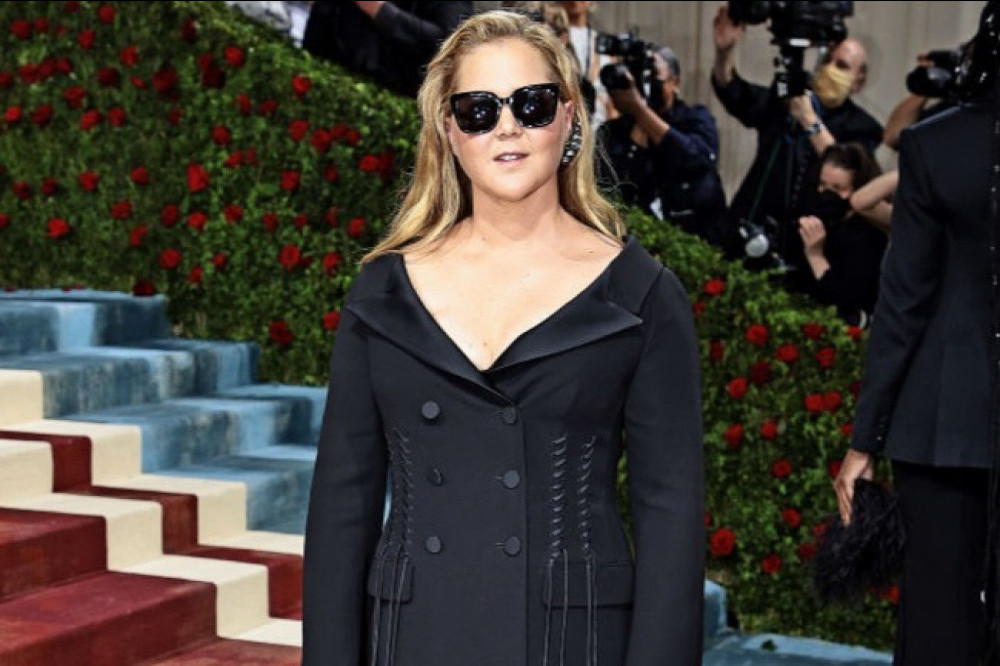 The actress and comedian was among the famous faces walking the red carpet at the glitzy event in New York on Monday (02.05.22) night and she insisted the scrutiny of stars and their outfits, which were designed to fit a Gilded Glamour dress code for the 'In America: An Anthology of Fashion' theme.

She then added: "You know what I’m going to say, it’s ridiculous. Everyone’s always at home (wondering) what is Amy going to wear this year ... you put your Spanx on right over your C-section scars and you get on that carpet".

The 'Trainwreck' star started the chat by introducing the guest she had brought with her, climate activist Xiye Bastida.

Amy said: "She’s a climate activist, and I’m just in the climate."

Xiye then explained there should be climate crusaders in "every space" and Amy agreed, adding that she's also "here for the drinks".

The 'I Feel Pretty' star - who has son Gene, two, with husband Chris Fischer - previously admitted she didn't have a good time at the Met Gala.

Speaking in 2019, she said of the event: "It’s people doing an impression of having a conversation ... I don’t like the farce.

"I don’t think it’s stupid; there’s no moral reasoning ... It’s just not my thing. I just have this sense of entitlement that I should be able to feel comfortable at all times, like I could go to bed at any moment in what I’m wearing." 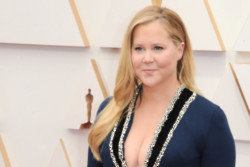 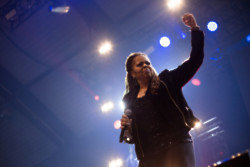