Anna Faris: I felt like I was competing against my ex-husbands in our careers

Anna Faris felt as though she was competing with her ex-husbands Ben Indra and Chris Pratt, because they all shared the same profession and wanted to be the most successful.

Anna Faris felt as though she was competing with her ex-husbands. 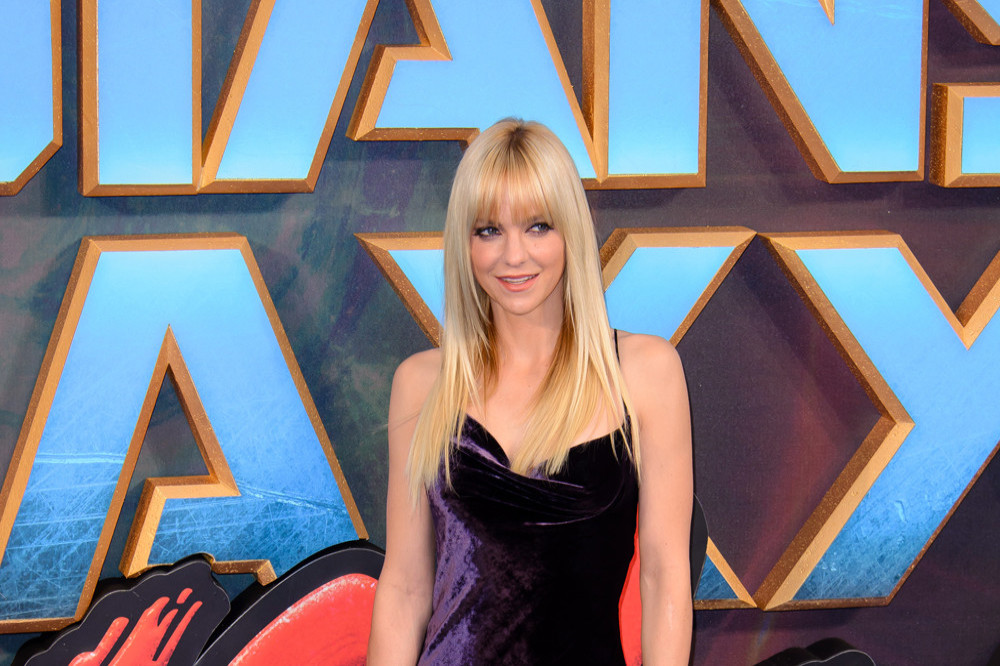 The 44-year-old actress – who is now engaged to cinematographer Michael Barrett – was previously married to actors Ben Indra and Chris Pratt, and has said having exactly the same profession as her partners made her “competitive” when it came to their work.

Speaking on her ‘Anna Faris is Unqualified’ podcast, she said: "My two other marriages were with actors and I don't think we did a great job of eliminating competitiveness. Or at least I didn't, being a proud person, and not wanting to reveal vulnerability.

“Any hint of competitiveness and comparison, I didn't handle that very well, I don't think. And I hope I've grown from that."

The ‘Overboard’ star and Chris, 41, have remained “respectful” of one another since their split and continue to co-parent their son.

Anna previously said: "We are so good and respectful towards each other, and I think that there is so much kindness and love. It is very difficult to be completely separate from somebody you have spent so much emotional investment with.”

And the actress even sent a gift to Chris and his wife Katherine Schwarzenegger to congratulate them on the birth of their daughter, Lyla, whom they welcomed in August.

A source said at the time: "Anna congratulated them and sent a gift. They are on good terms and have a nice relationship. She's happy for Jack to be a big brother and is very supportive.” 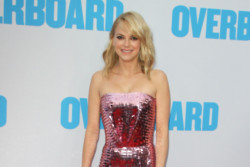