Ariana Grande had 'pact' with Vera Wang over wedding gown

Vera Wang made a "pact" to design Ariana Grande's wedding dress before she'd even met Dalton Gomez "when the time came". 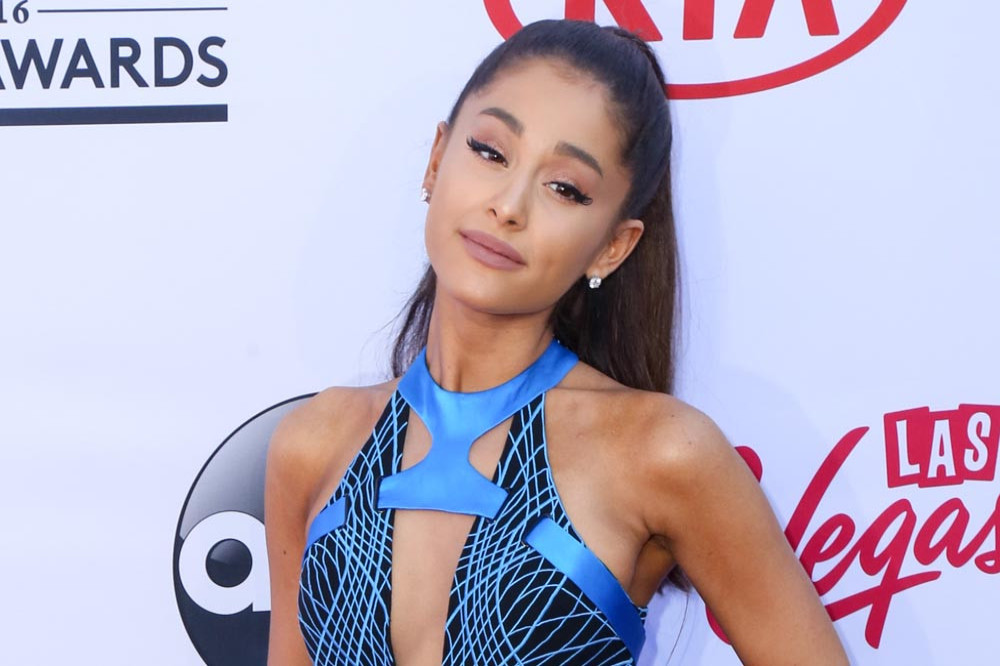 The 'Positions' singer married Dalton Gomez in a secret ceremony at their house in Montecito, California, earlier this month and on Wednesday (26.05.21) a series of images from the couple's big day were released, showing off the 27-year-old bride's stunning dress for the first time.

According to Vogue, who shared a number of photographs from the wedding, Ariana's lily white, empire-waist column gown - which featured a sculpted neckline, exposed bra strap closure and plunging back - was the result of a "pact" made between the pop star and the designer long before the 'Thank U, Next' hitmaker had even met her new husband.

The publication reported: "At the Met gala a few years ago, Ariana and Vera had made a very important pact: On fashion’s biggest night, Vera promised that when the time came, she would create Ariana’s wedding-day look…and the iconic designer delivered.

"The end result - a custom lily white, silk charmeuse, empire-waist column gown accented with a sculpted neckline, an exposed bra-strap closure, and a plunging back - was befitting of the pop star on her big day.

"The dress was accessorised with a shoulder-length hand-pleated bubble veil with a sweet satin bow at the very top.

"Altogether, the ensemble, styled to perfection by Mimi Cuttrell, was reminiscent of the look Jo Stockton so famously wore in 'Funny Face'."

Ariana - who started dating Dalton in January 2020 and got engaged to him in December - deliberately wore one of her pearl-and-diamond Lorraine Schwarz earrings upside down.

The outlet explained: "Pearl and diamond earrings by Lorraine Schwartz were chosen to match the bride’s engagement ring—with one upside down (a nod to her aesthetic that started during the 'Sweetener' era) and the other right side up.

"The meaning behind this is significant to Ariana, as it represents appreciating the lowest or the 'upside down' moments in her life and how they have contributed to where and who she is now.

"Her polished half-up hair and soft curls were the work of Josh Liu, and her natural makeup, with sculpted brows and a pretty winged liner, were done by Ash K Holm."

As well as sharing photos - which were taken by Stefan Kohli - with Vogue, Ariana also shared some on her own Instagram account.

They were simply captioned with her wedding date and a heart emoji. 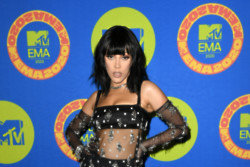